One of the most valued assets in life is knowledge. One should always be thirsty for new knowledge. It is one of the few things that increases with sharing. Sharing and learning new things should be part of everyone's lives. It not only gives a reason for your life but also makes one aware of the purpose of life. One important hack to live a meaningful life.

These Tumblr users here shared their general knowledge skills with the world with the thought that the new information might come handy to others. But little did they know that they were going to blow other people's minds with their shared knowledge. 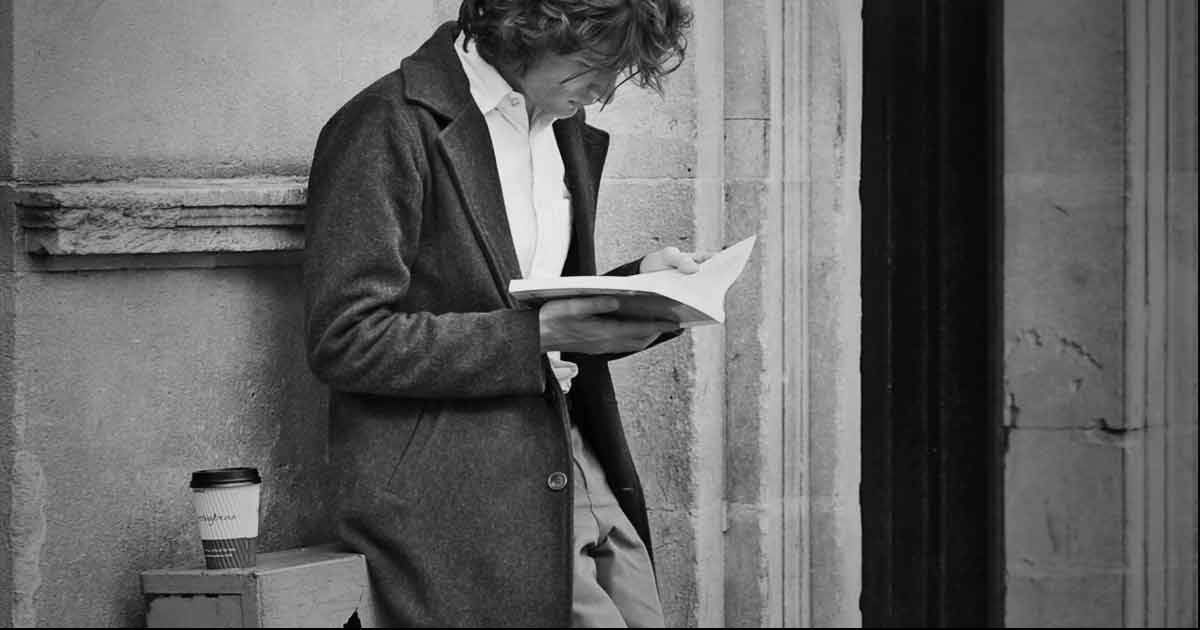 #1 This guy totally owned it 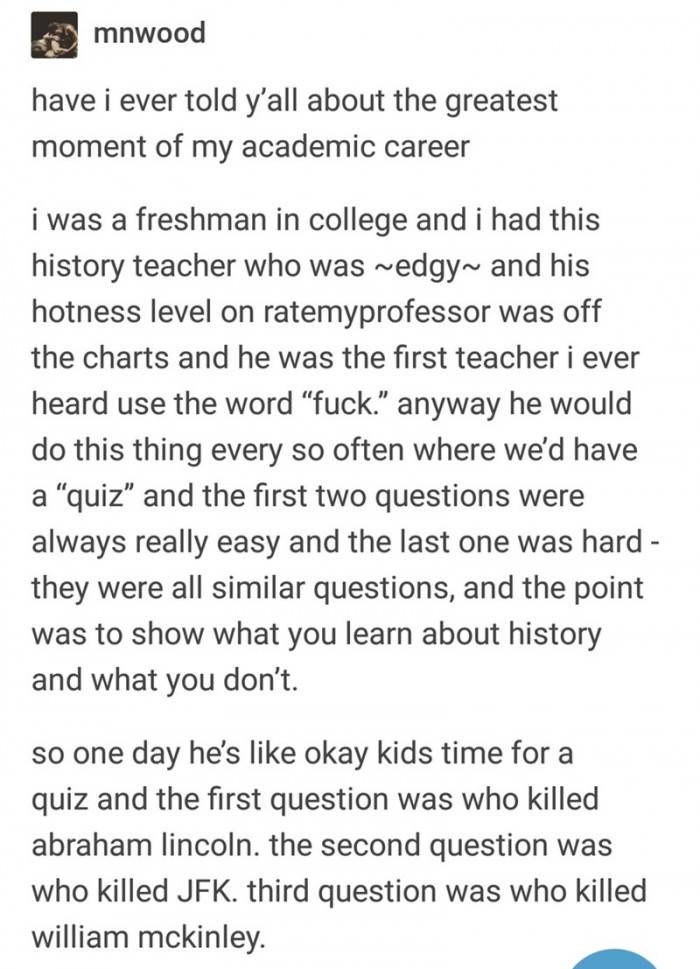 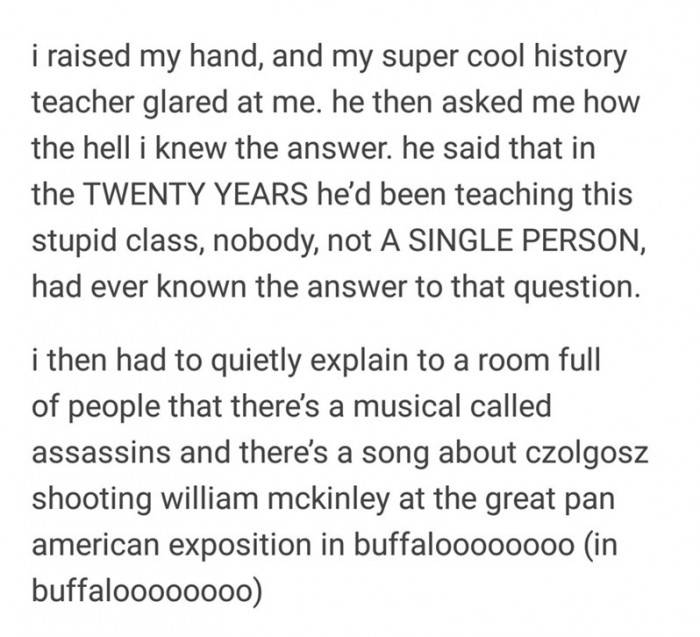 #3 No wonder the church was shocked 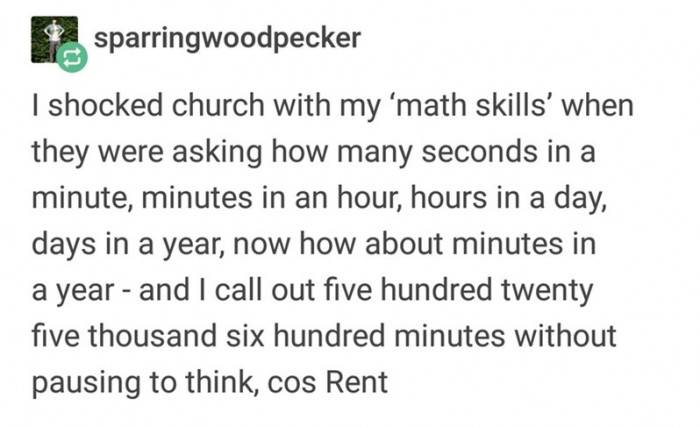 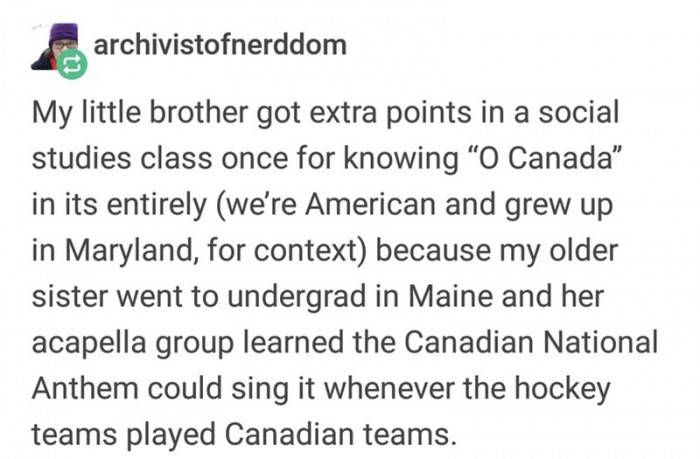 #5 Remarkable things you learn with your reading habits 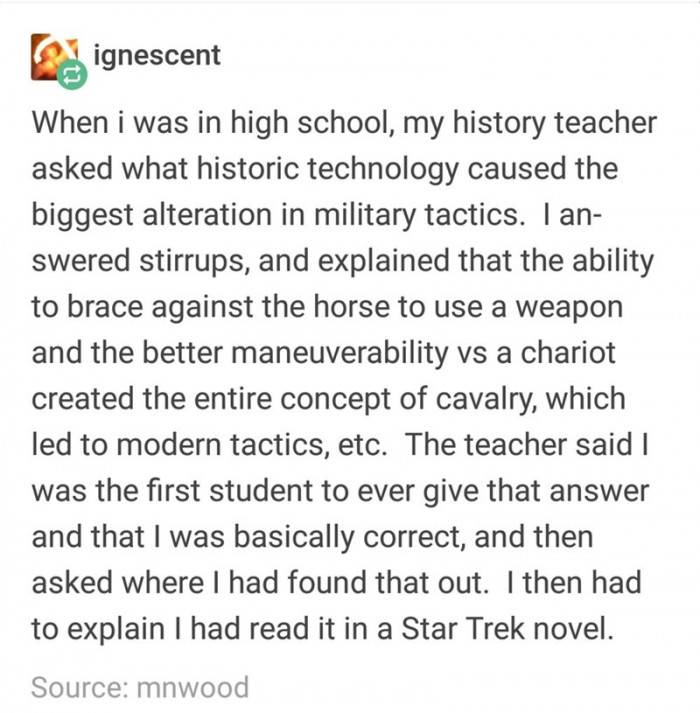 #6 Importance of arts in life 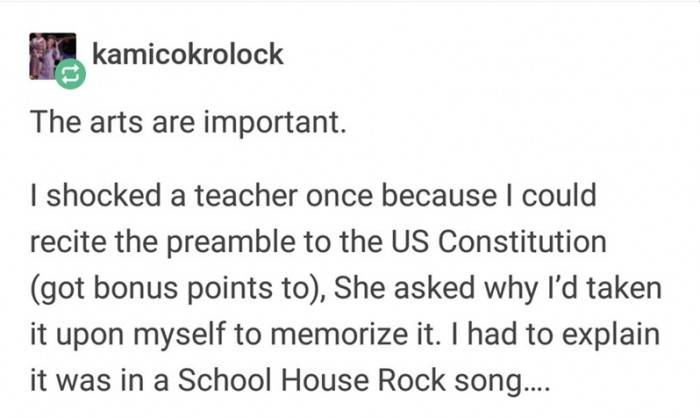 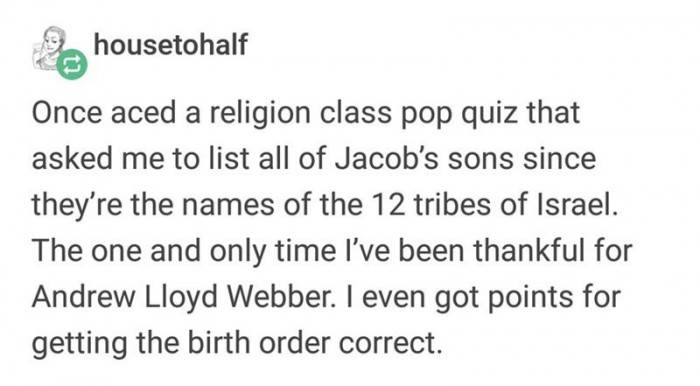 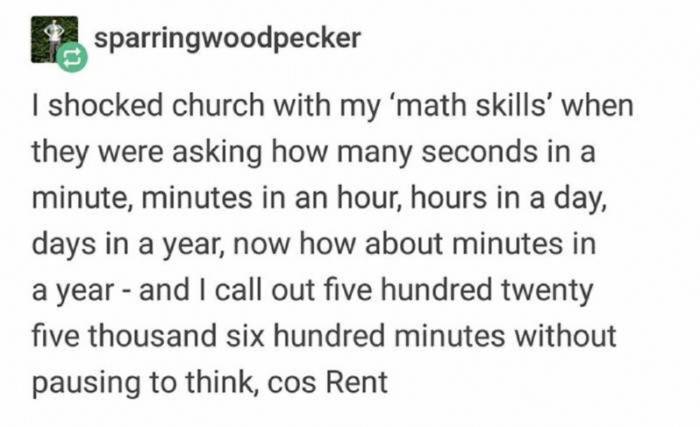