Posted by Zainab Pervez in News On 24th February 2021
ADVERTISEMENT

After they posed for pictures together on the cliff in 2018, Hakan Aysal allegedly pushed Semra Aysal, who was 7 months pregnant, 1,000 feet to her death, in order to claim nearly $57,000 insurance money. 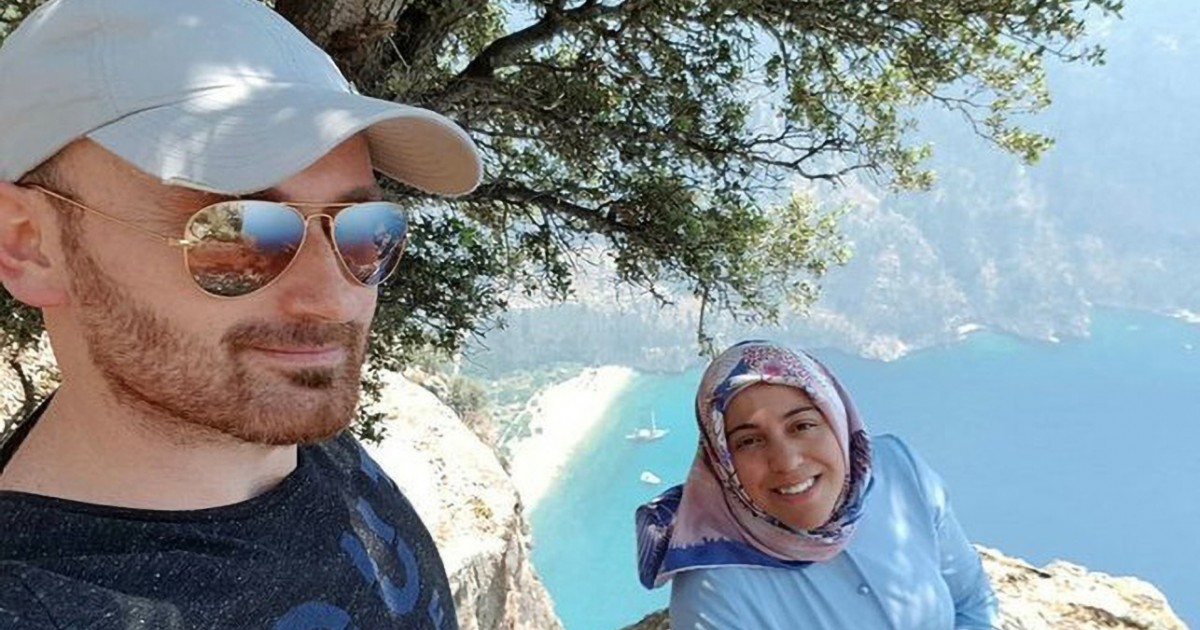 40-year-old Hakan Aysal and his 32-year-old wife, Semra, were vacationing in Turkey’s Butterfly Valley when the incident occurred. Semra was seven months pregnant at the time and died instantly after falling 1,000 feet.

Prosecutors say the couple sat on top of the cliff for three hours so that Hakan could ensure they were alone before allegedly pushing her. 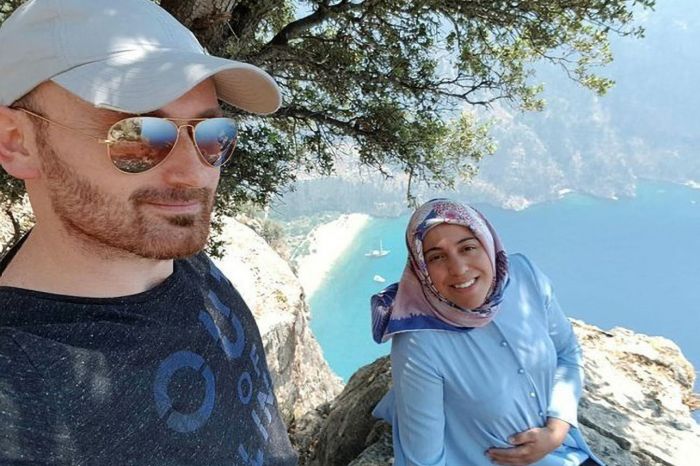 After Serma’s death, the husband then tried to claim a life insurance policy he took out for her worth 400,000 Turkish lira, or about $57,000. But he was denied due to a police investigation. Hakan also allegedly attempted to collect several loans he took out in her name.

Semra’s brother, Naim Yolcu, adds how his sister was “always against taking out loans.” After her passing, however, his brother-in-law had taken out three on her behalf. 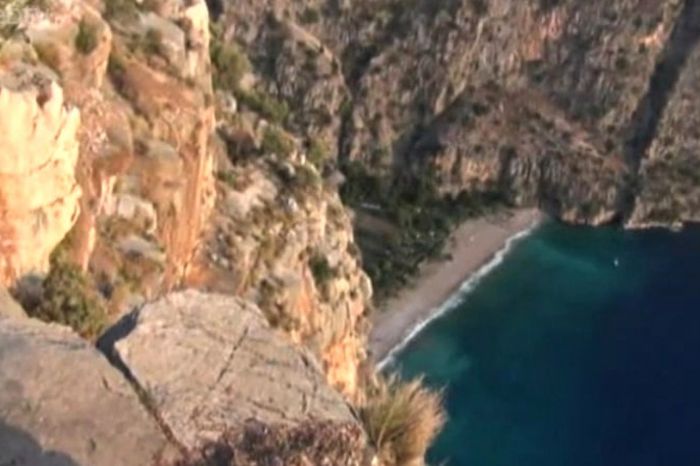 Prosecutors believe it wasn't an accident

Prosecutors believe Aysal’s actions weren’t an "accident" rather they were a “deliberate murder” that was meant to line his pockets with her life insurance policy. Hakan, however, is claiming it was an accident.

"After taking a photo, my wife put the phone in her bag. Later she asked me to give her the phone. I got up and then heard my wife scream behind me when I walked a few steps away to get the phone from her bag," he reportedly said during a court hearing: "When I turned back, she was not there. I did not push my wife."

“I have been interested in extreme sports since 2014,” said Aysal. “Parachuting, bungee jumping, rafting—that is why I had life insurance before I got married.”

"When we went to the Forensic Medicine Institute to get the body, Hakan was sitting in the car," recalled Yoluc during a video interview in court.

"My family and I were destroyed, but Hakan did not even appear sad."

Husband takes cliff edge selfie with pregnant wife ‘then throws her 1,000ft to her death’
Hakan Aysal, 40, is accused by police of pushing Semra Aysal, 32, off the cliff where she was killed instantly while they were on holiday in Butterfly Valley pic.twitter.com/Ya2NgJdG4d