Melinda Meza is a journalist who is known in the media industry for her professionalism. But with one blunder, the lady has accidentally made herself and her husband the laughing stock of the world. 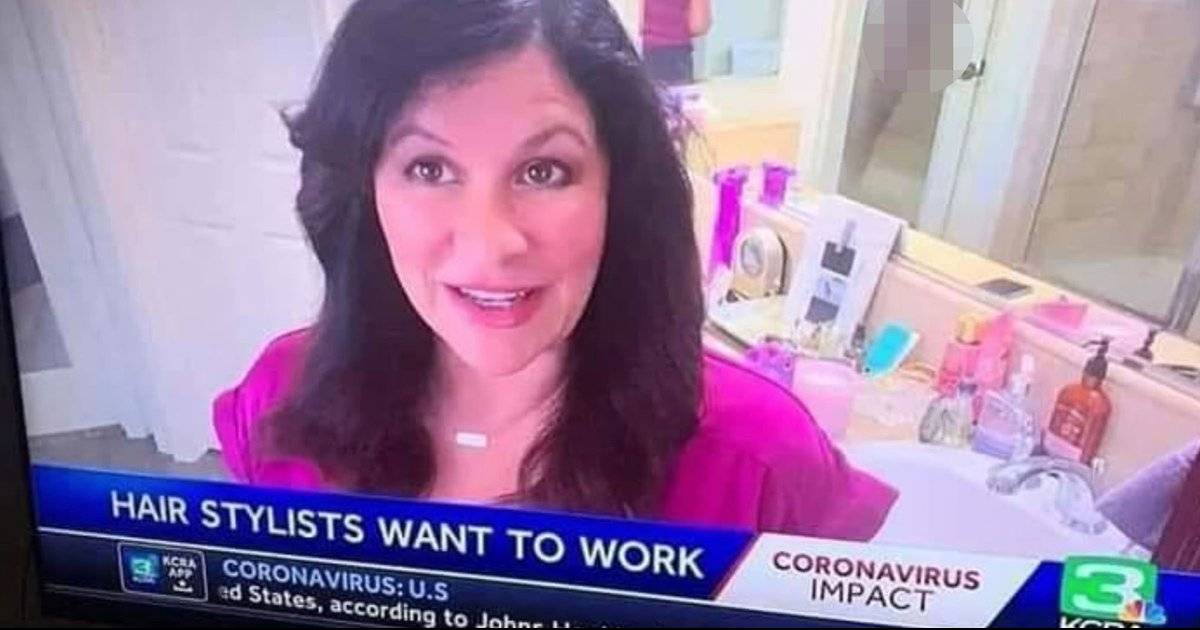 Another day of work from home during the lockdown and another embarrassing story to make us laugh. After the boss turning herself into a potato during a meeting or a woman debuting her scantily dressed boyfriend, let us present you now the TV reporter who got much more than she bargained for during one of her live reports. 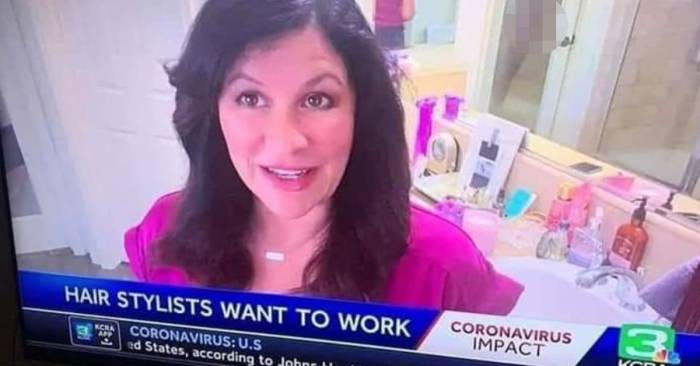 It is no surprise that reporting live from home is always a risky business. There is always a chance of a little blunder that could be viewed by millions of people simultaneously. 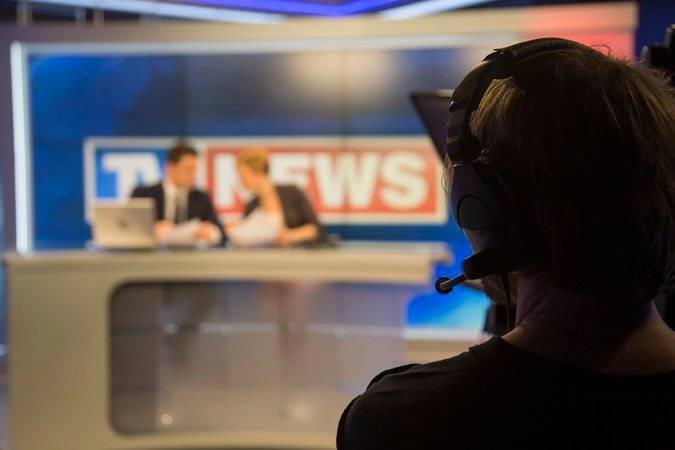 So reporters have to be very cautious at th time of reporting because one mistake and whoosh...you become a laughing stock for the whole world. 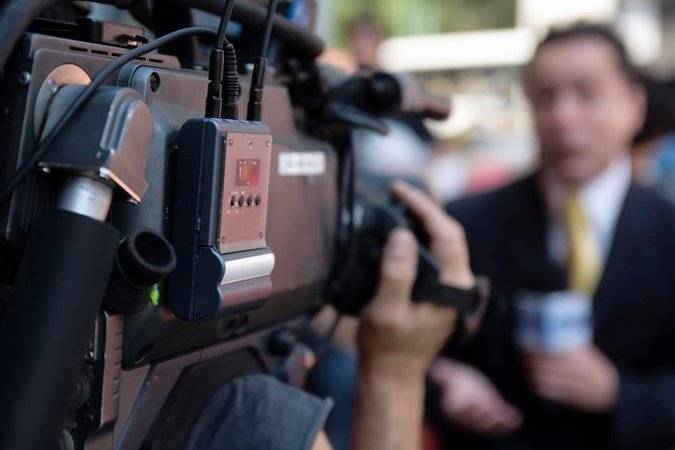 This one reporter suffered the most awkward on-air error and it was one that left the whole world laughing like crazy. Melinda Meza is a news reporter for KCRA TV which broadcasts all over the nation. 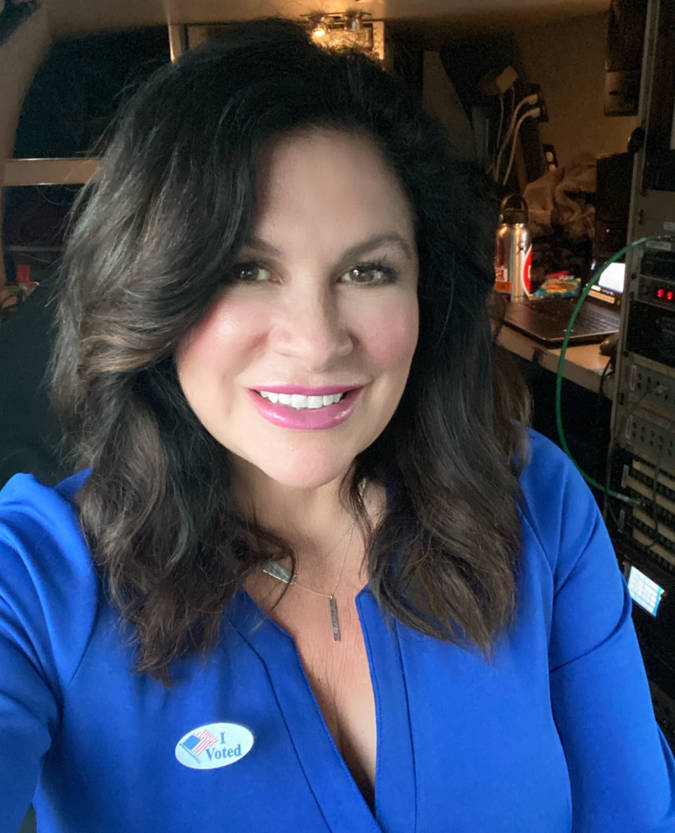 Typically, she uses her platform as a journalist to tell some hard-hitting stories. Meza has always been very professional in her work and has raised some serious concerns in her reporting including bullying and other emotional stories. 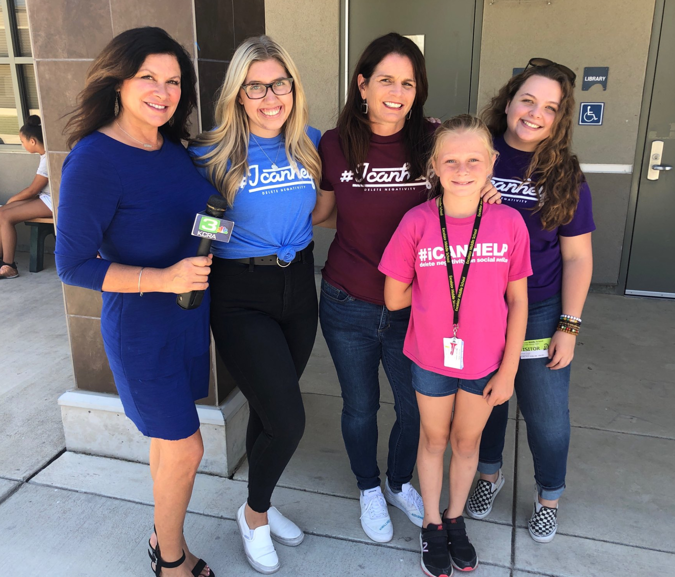 However, this major blunder might cause Meza her reputation in her career. 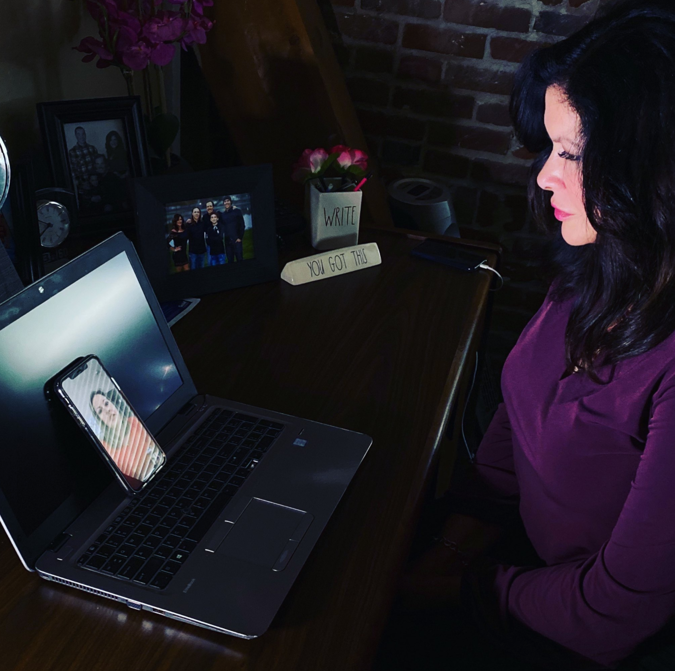 During one of her live reporting shows, recently from her home, Meza had set up the camera in her washroom and the camera was pointing opposite to the mirror. 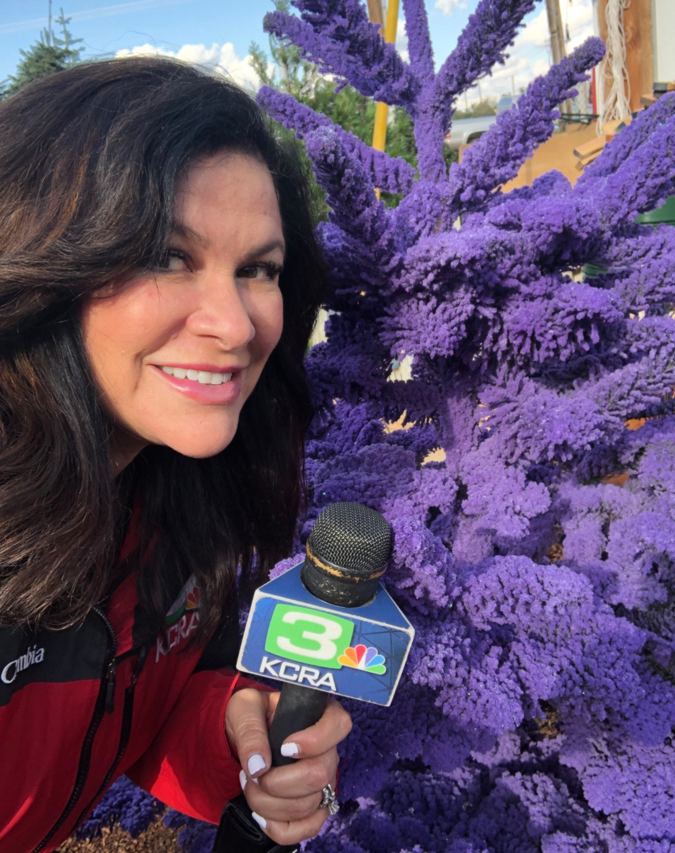 We don’t really think she understood how reflections work. Just because the camera isn’t pointed directly at something, doesn’t mean we can’t see it, Melinda.

Meza clearly didn't think the situation through because while she was filming, the background was quite visible in the reflection of the mirror. And boy, did we see it all! The lady at least could have warned her husband in the shower before going live with her segment. 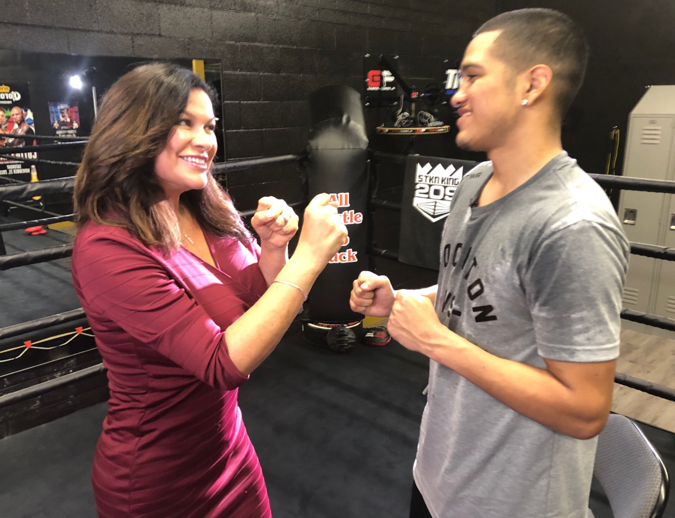 This led to her viewers getting more than just styling tips... 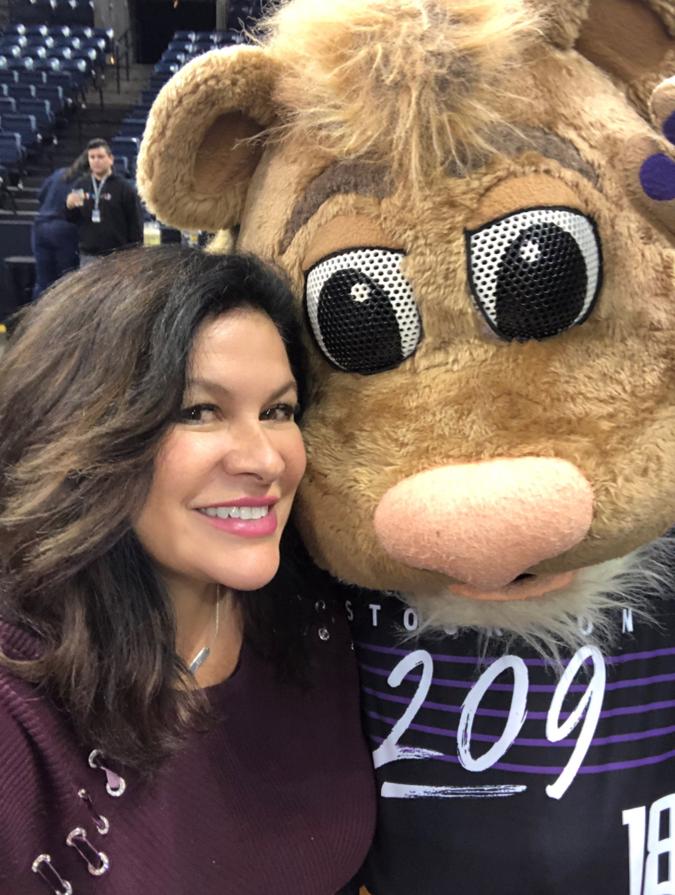 People were definitely in shock to what they were seeing live on national TV. The action happened for merely 15 seconds but it was enough to cause the damage. 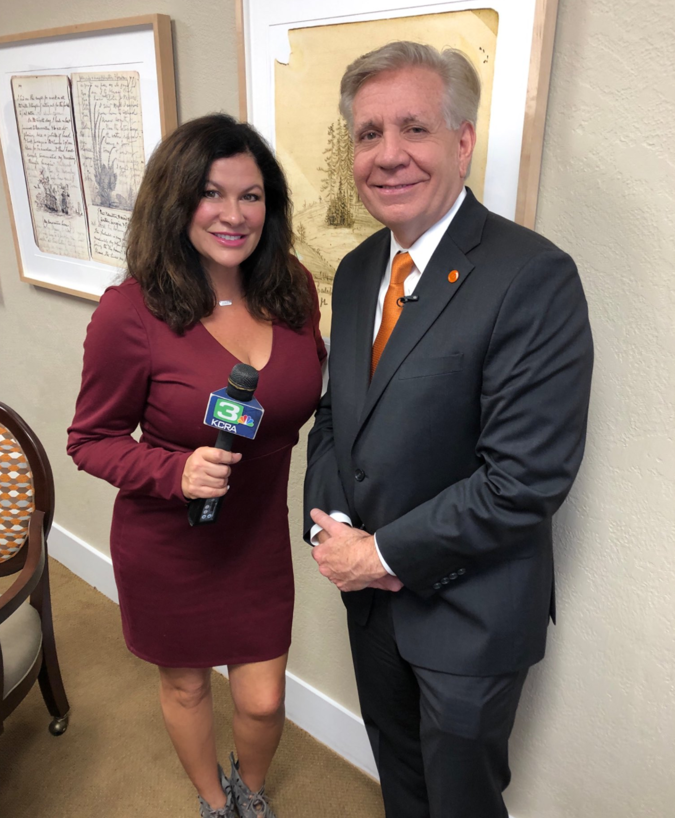 “So people won’t have to do ‘this’ much longer... In Stockton, Melinda Meza, KCRA 3 News.”

She was completely oblivious that her husband’s lower regions were visible to everyone... Everyone. 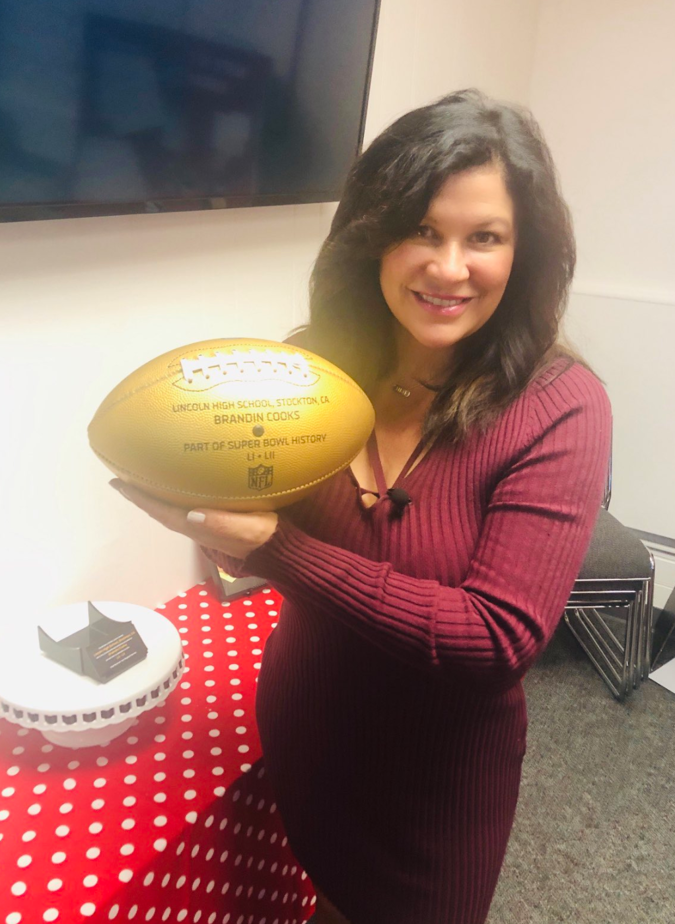 After witnessing the clip, her colleague stated, "Oh, she is brave..."

The world of online is having a field day after watching the embarrassing clip.

Wonder how such a professional journalist could be this careless? 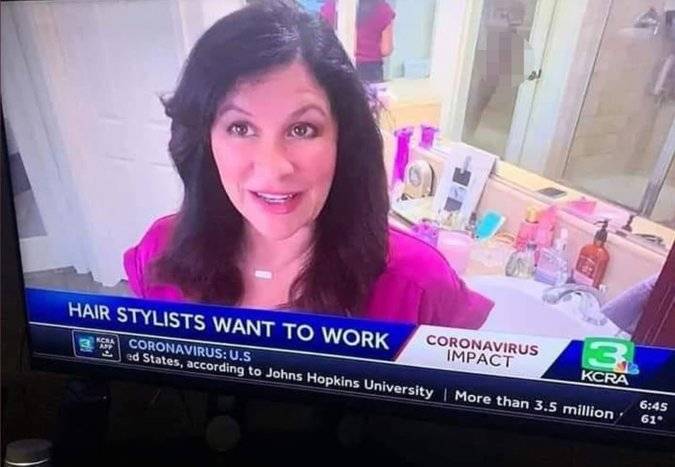 Let me know when you see it pic.twitter.com/GocQ5oiMZa

Omg please let that not be her husband

If she's married it only gets worse if that isn't her husband.

Not as brave as her man!