Posted by Zainab Pervez in Entertainment On 5th April 2021
ADVERTISEMENT

Robert Pattison reveals a crazy thing that happened on set while filming Good Time a few years ago. 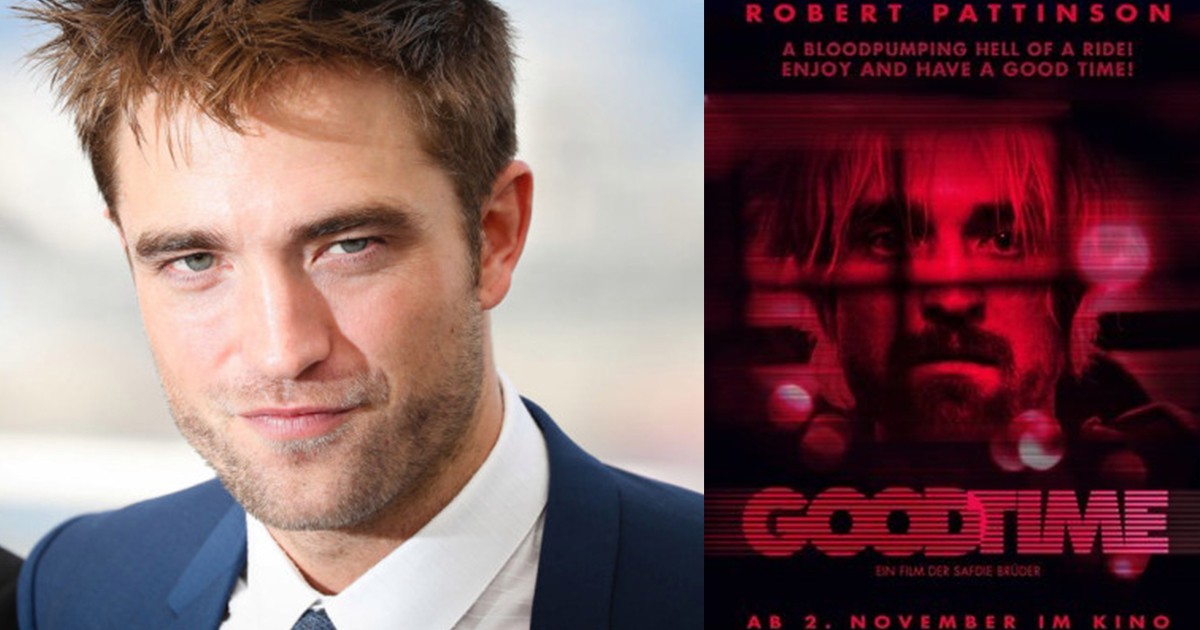 During an appearance on "Jimmy Kimmel Live!" to promote film, "Good Time," Robert Pattinson revealed just how far he is and isn't willing to go for a job. 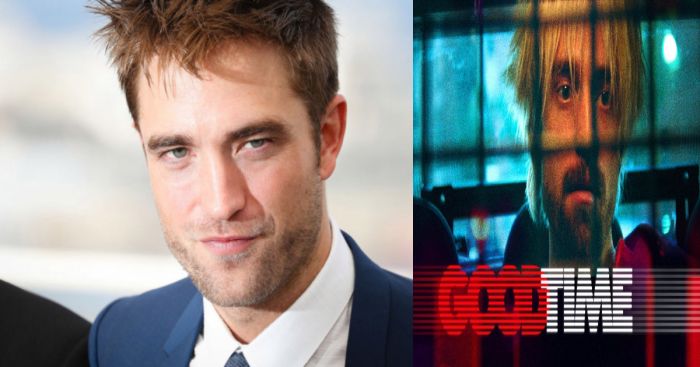 While on the interview, the British actor told host Jimmy Kimmel that directors Ben and Josh Safdie asked several outlandish things of him, some of which he joked toed "the line of legality." There was one request, however, that Pattinson, 31, outright refused.

Connie has an affinity with dogs and thinks he was a dog in his previous life, and Robert has now revealed that the directors Ben and Josh Safdie wanted to go one step further and have Connie pleasuring his pet canine in one scene.

“There’s this one scene which we shot, which was basically, there’s a drug dealer who busts into the room and I was sleeping with the dog and basically giving the dog a hand job,” he said on Jimmy Kimmel Live! 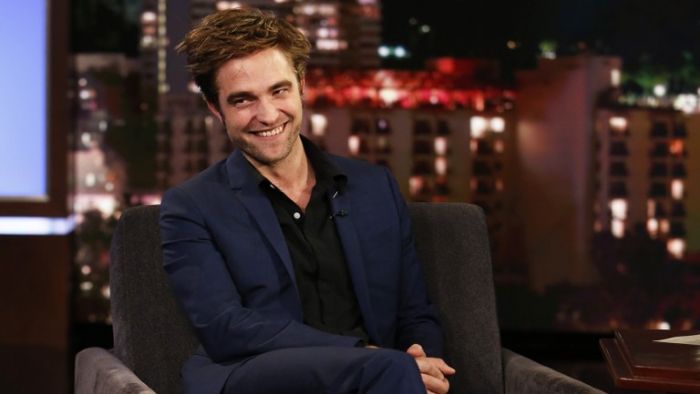 However, Pattinson, refused to do it for real so they used a fake dog penis for the actor to work with, and after going through all that trouble, the scene didn’t make the final film.

The Twilight actor stars as Connie, who is on the run from the police, in the crime drama, which received a six-minute standing ovation when it debuted at the Cannes Film Festival in France. 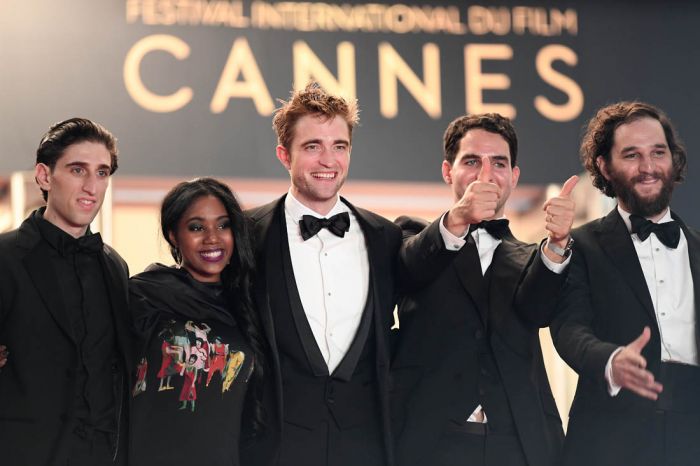 The crime drama, has also received high praise from critics.

It didn't really matter anyway, because the scene eventually ended up on the cutting room floor and wasn't included in the final edit.