Posted by Sama in Cool On 19th November 2020
ADVERTISEMENT

Matt and Ben Horton created their first game back in 2010 and now at 20 years of age, they are making thousands of dollars that are more than triple the average UK salary each by creating games online. With their wealth, they have managed to pay off their parent's mortgage and are now financing their sibling's college education.

Mathew and Ben Horton are the twin brothers who created their first game through the platform Roblox and they were only 13 years old at the time.

Now at 20-years of age, the brothers earn more than triple the average UK salary each by creating games online.

The brothers reportedly earn at least £100,000 a year each and making good use of their wealth the twins have paid off their parent's mortgage worth thousands of dollars.

Now they are funding their siblings’ university careers, and have dropped out of sixth-form to pursue their online careers full time. 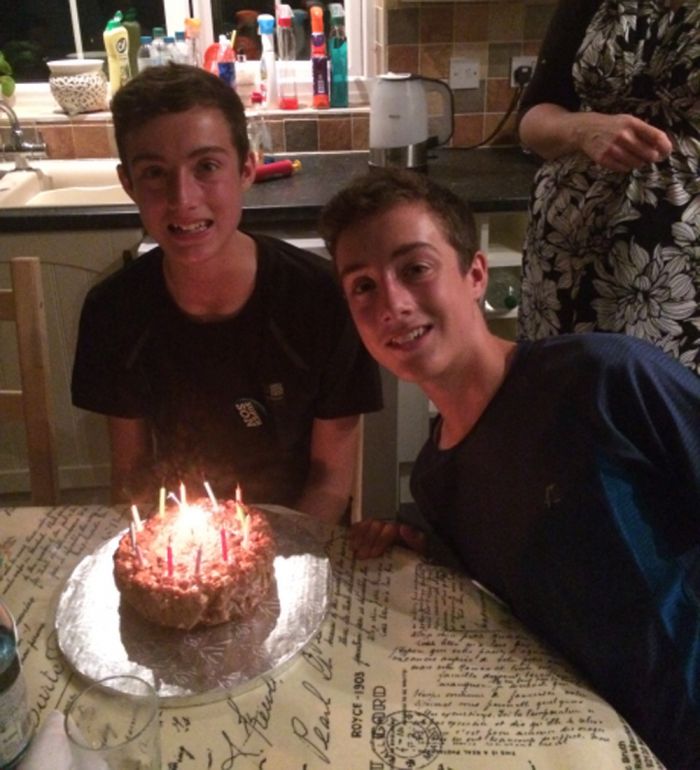 Matt and Ben’s first successful game was called Boat Ride, and required users to navigate a world of attractions.

At the beginning of their newfound career, the twins found a quick way to earn £5 a day by selling products or optional perks, such as a jet pack to fly around the game, to enhance the experience.

When we started we were 13, working nine to five in the Christmas holidays. We only got about £1 a week pocket money, so that £5 was a lot – it bought about 5,000 marshmallows! 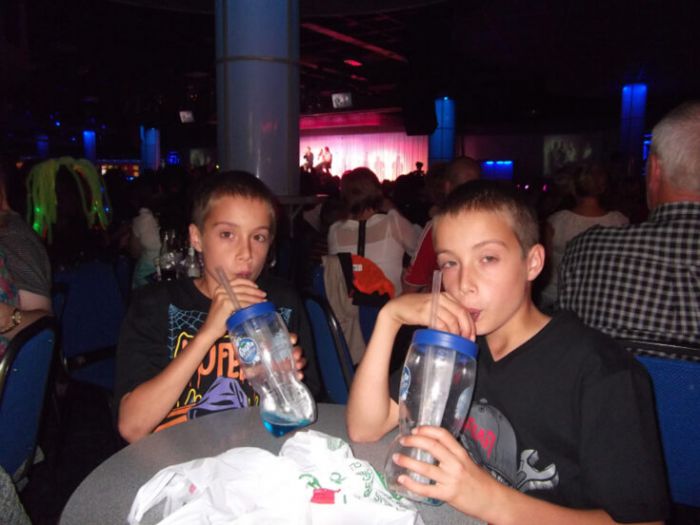 The most interesting part here is that the brothers are self-taught with Matt teaching himself video production so he could make trailers for the games, while Ben learned programming and user interface design so he could make functional, enjoyable games.

With time they have expanded their business and now create videos, software, and merchandise, as well as games, for sale on the platform. 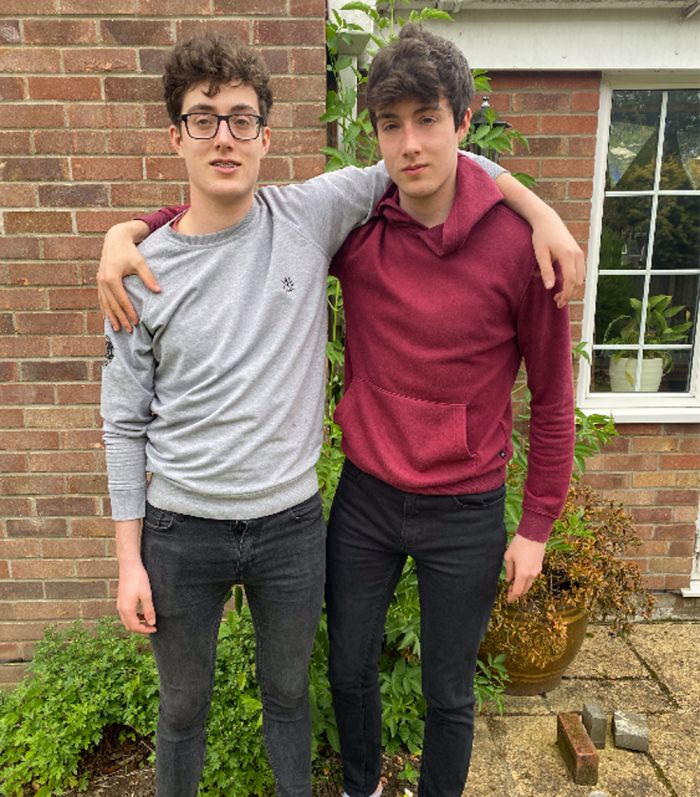 For their future, the twins now plan on shifting to the US as ‘it would allow us to be where our audience and other developers are’, Matt said.

Both the brothers started their future from a platform that allows users to create and monetize their own games. They created their first game Roblox in 2010.

It gave access to whacky, interesting creations by hundreds of people. It was a new thing which was fascinating. For the first three years after finding Roblox, we just played the games. Then in the 2013 Christmas holidays, we started experimenting with creating our own game and that really kick-started our career. 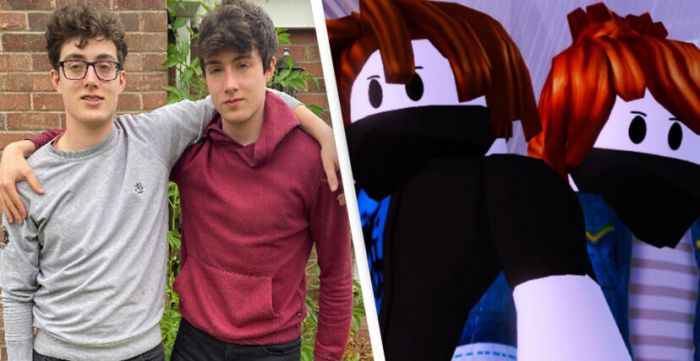 With the pandemic, the gaming industry has seen a rise in this sector.

Newzoo, the leading global provider of games and esports analytics, predicts the international gaming market in 2020 will be worth £120 billion – up 9.3% from last year. Almost half of this increase will come from the mobile market, which is expected to reach 2.5 billion players this year.

Matt and Ben have also seen a dramatic rise in the engagement of their games by about 30-40% during lockdown.

‘Before COVID-19, my videos were getting five million views and as COVID-19 hit, they averaged 10 million views, so they doubled,’ Matt said. 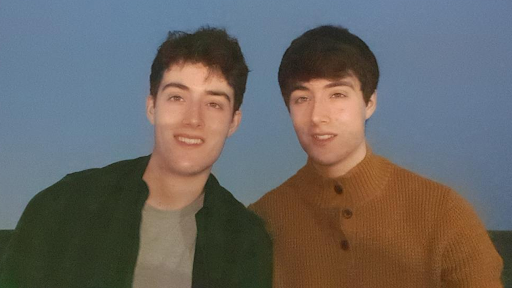 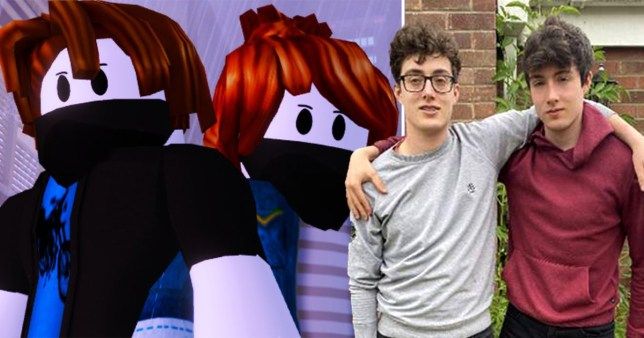