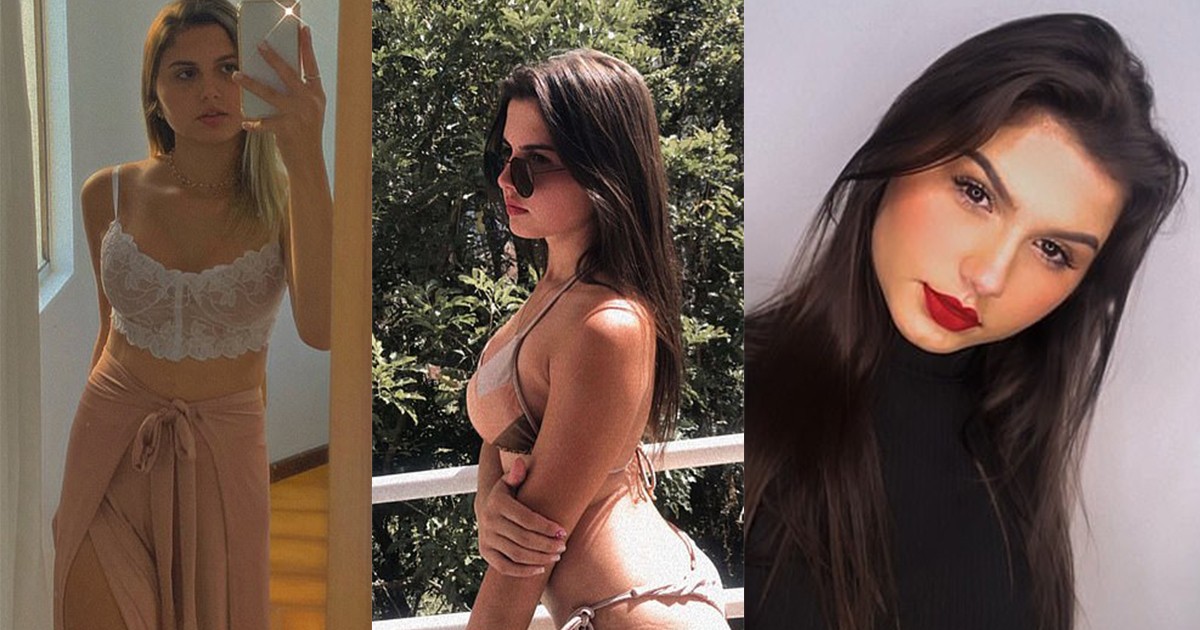 For the first time in the world, twins have undergone gender reassignment surgery in a 5 hours long operation.

Mayla and Sofia, identical twins would do everything together and this surgery was no exception.

The 19-year-olds from Brazil claimed that they always wanted to transition and never felt at home within their male bodies. 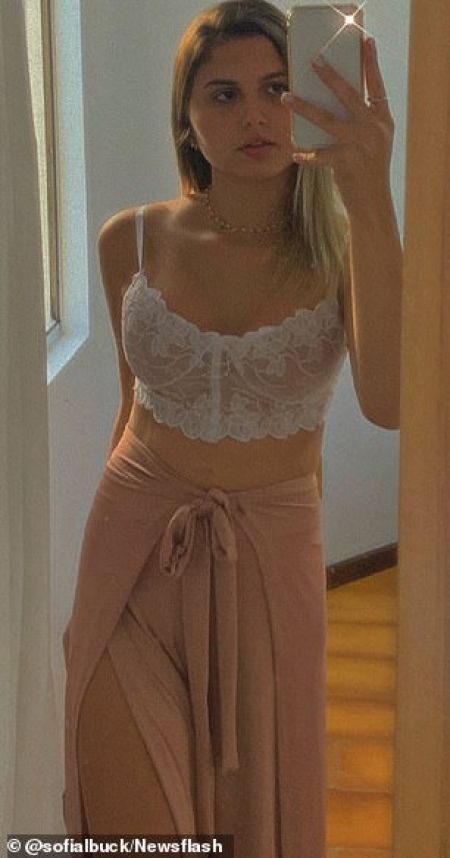 While it common for those experiencing gender dysphoria to dislike their pre-assigned bodies, Mayla had a different experience. She says, “"I always loved my body, but I didn't like my genitalia. 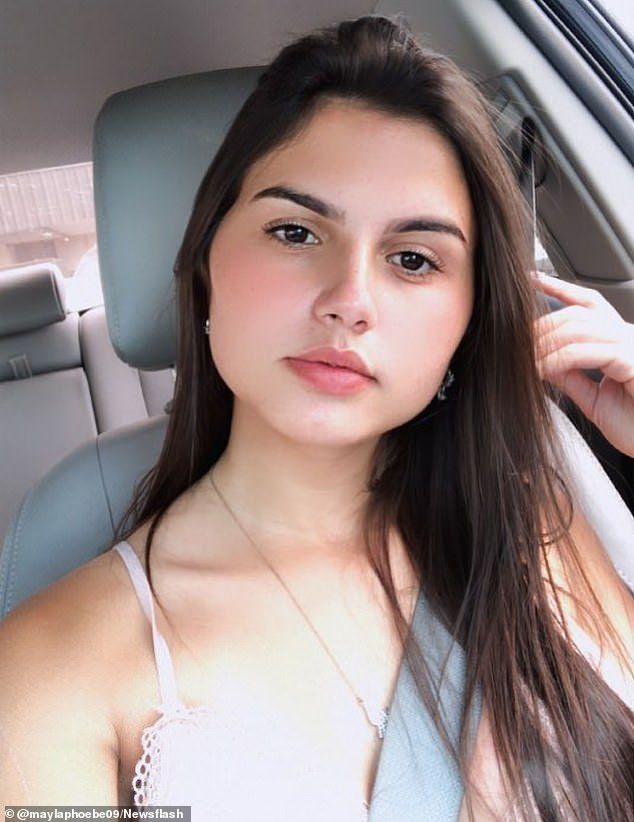 "I would blow dandelion seeds into the air and wish for God to turn me into a girl." 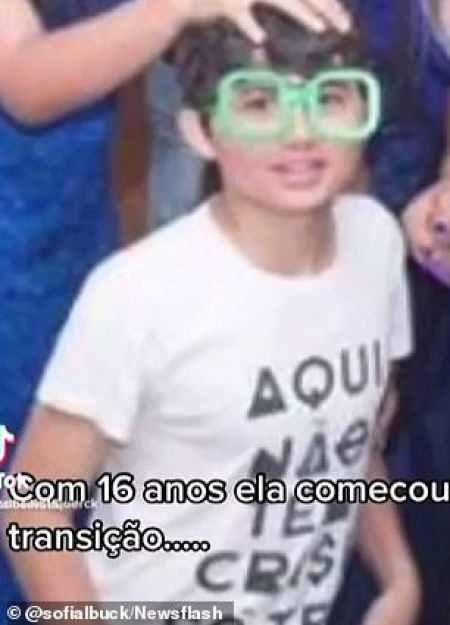 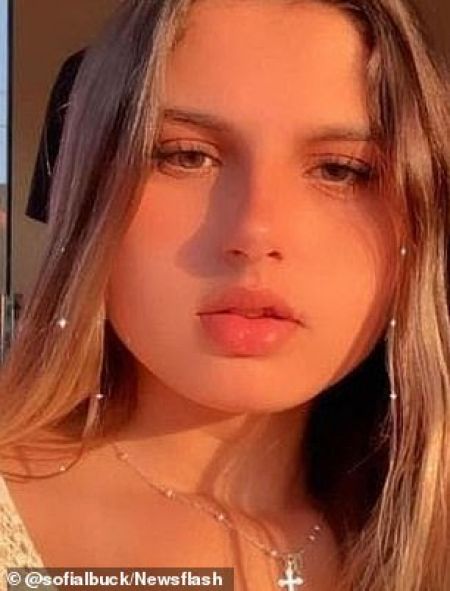 The two, while overjoyed with their new bodies are afraid of the abuse they may encounter in their country. 175 trans people were killed in brazil within the last year. 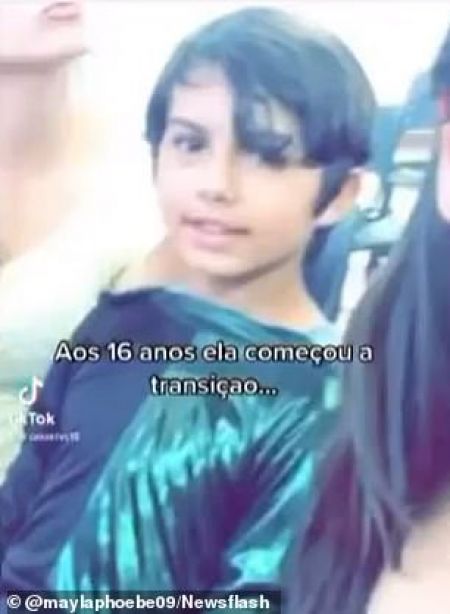 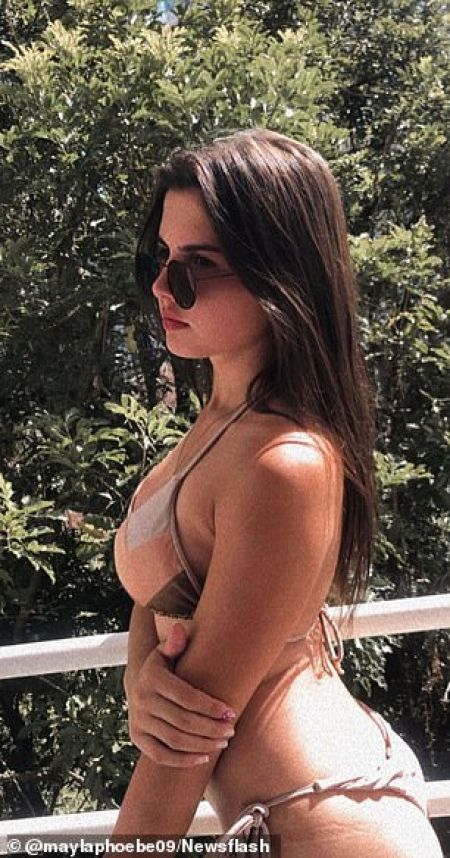 Mayla & Sophia were happy to have support from their families with their grandfather funding the operation worth $20,000. 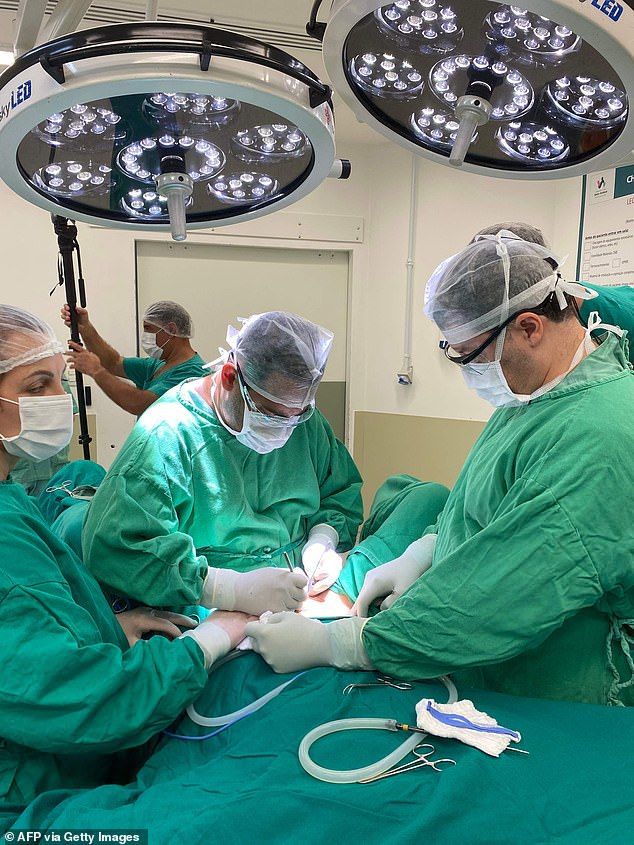 They also expressed that the concerns their parents had over gender reassignment had nothing to do with their identity but rather the potential abuse they may suffer from society. 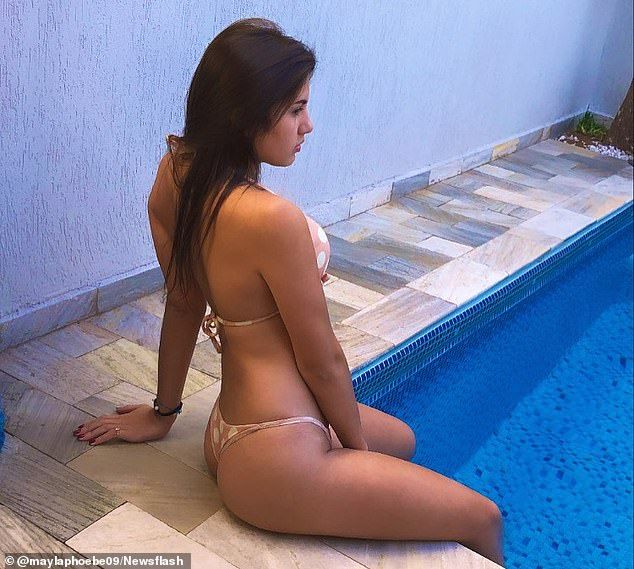 Their mother had noticed their gender dysphoria at an early age and stated, "I don't even remember thinking of them as boys. To me, they were always girls. In my heart, I always knew they were girls, and that they were suffering. I'm upset with myself for never giving them a doll or a dress, for not making them happier when they were girls." 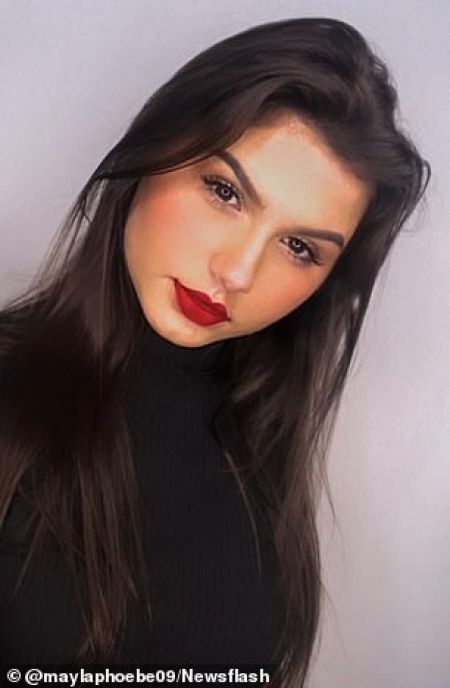 Their doctor Dr. Jose C Martins who did the surgeries one day apart was of the view that this was the only reported case of twin surgeries. 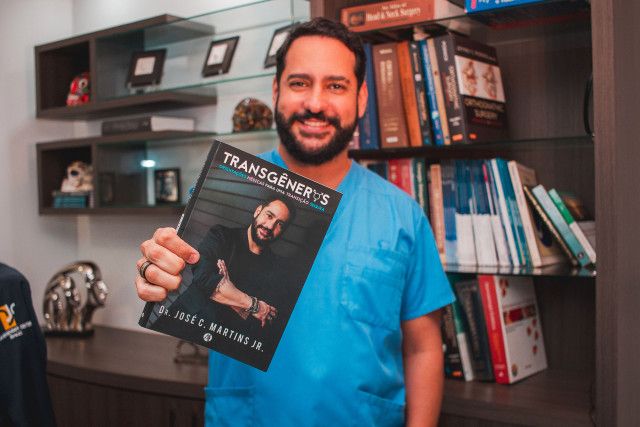 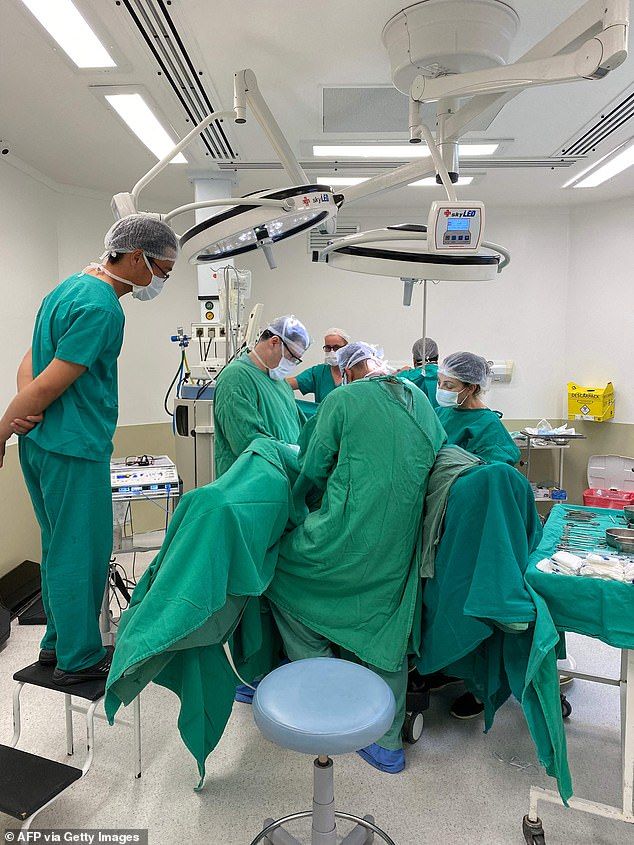