It's something great to hear at the end of 2020 when people have been through a tough time either financially or emotionally. There are some people whose ending of this year has become life-changing for them. Like, take the news of these two friends from Australia who are lucky enough to win a lottery worth 1 Million Dollars. Although they had been entering the lottery for several years. 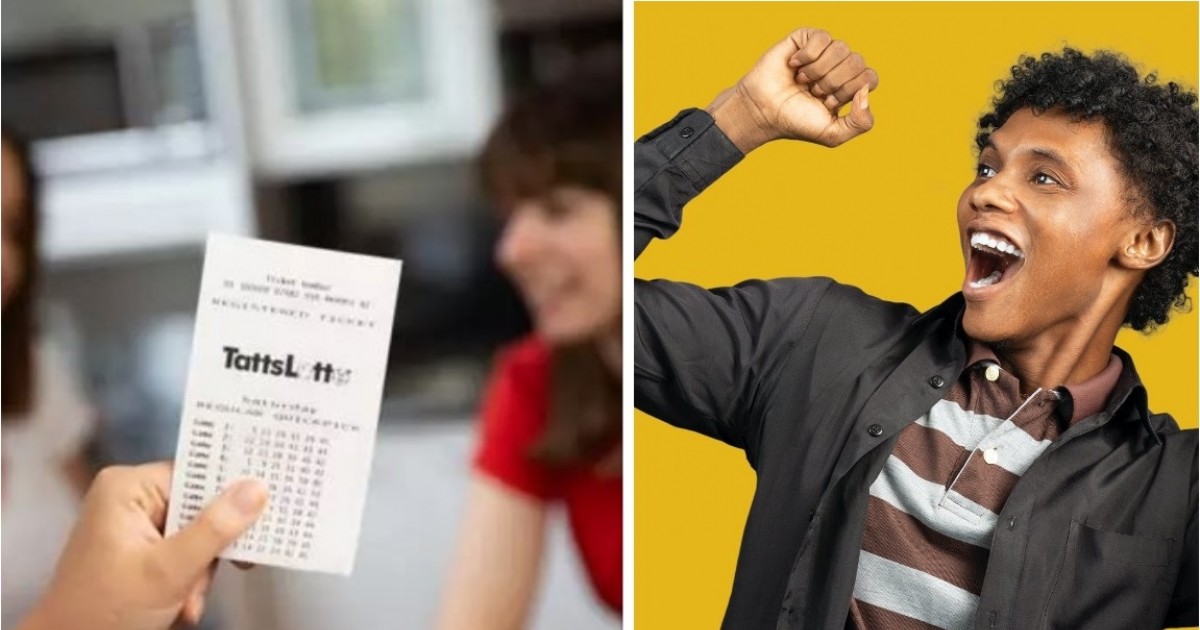 Since they won a TattsLotto jackpot of $1 million after pulling numbers out of a hat, friends from Point Cook, Victoria, scored big time. 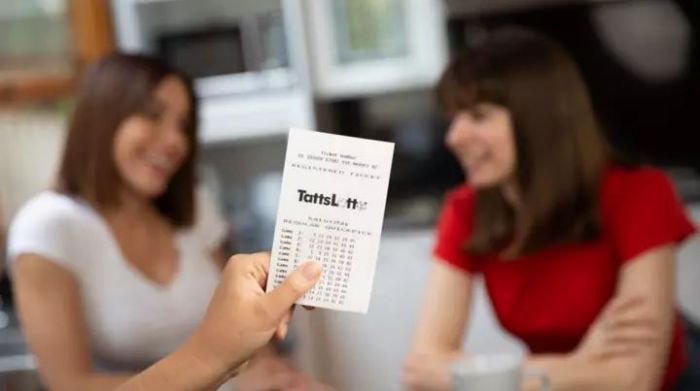 "My little heart's going so fast," one of the winning pair told an official from The Lott confirmed her win. Since deciding on a group of numbers they selected using the unconventional measure, the friends demonstrated to officials that they had been joining the lottery as a pair for many years. 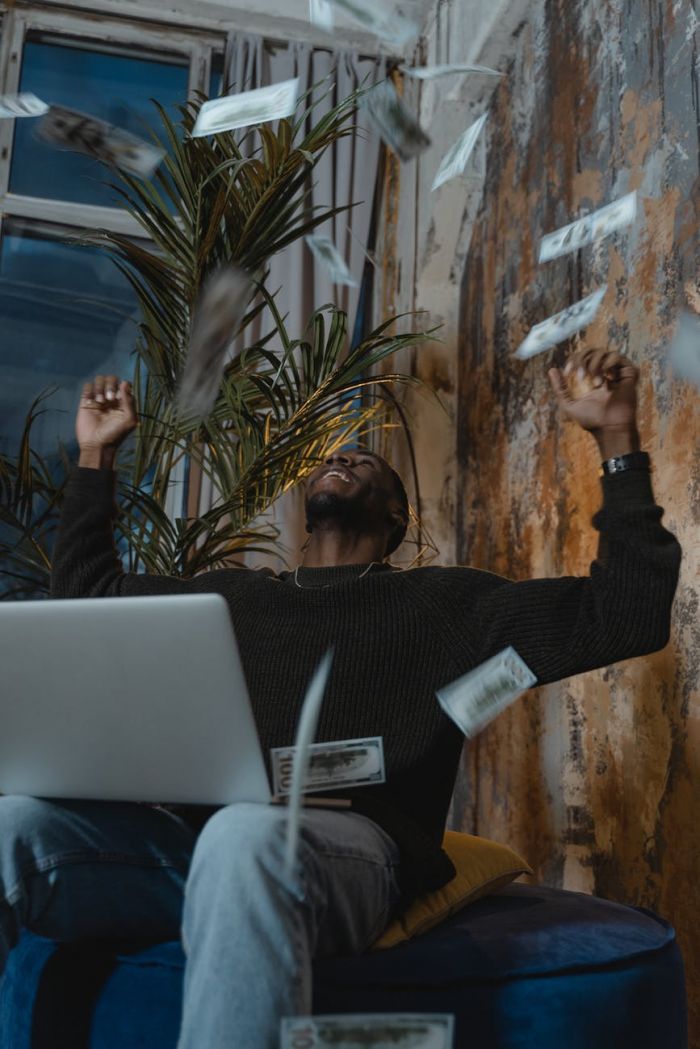 They have been using the same numbers all that time

"We've been using the same numbers all this time. He gave me some numbers, then I had some numbers, and we just drew them out of a hat to put on our entry," the woman said.

"I've always said if I ever win division one, a couple of hundred thousand dollars would do me." 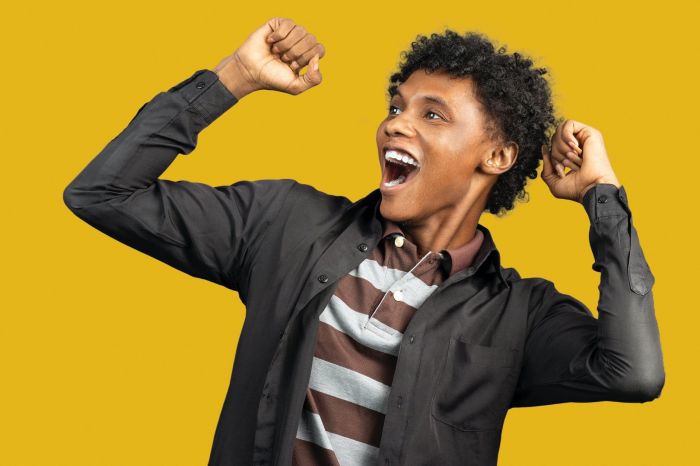 According to her, She would use her share to get new floorboards

She also added that to get new floorboards, she would use her share of the prize.

"I want my floorboards done," she said.

"I've got a carpet under the dining table and I've always wanted floorboards. I might get a new car, too. I also want to help my family. I'll be able to help them a lot." 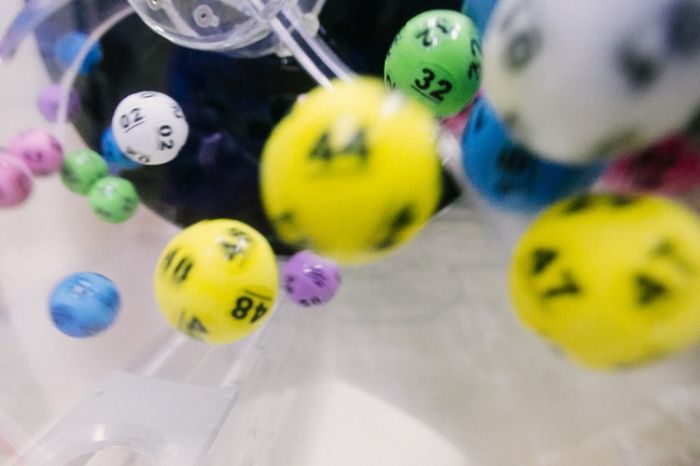 She added: "I also want to help my family. I'll be able to help them a lot."

There were six division one winning entries around Australia in the TattsLotto draw - three from Victoria, two from Western Australia, and one from Tasmania.

Aubrey and Belinda Matthee, owners of Sanctuary Lakes Lucky Lotto, congratulated the winners, saying that they were ecstatic to see a big win in their field.

"What a way to enter 2021 - especially with the challenging year Victorians have experienced," Aubrey said.

"We will be sharing this exciting news with all our customers! This is our second division one win in nearly three years.

"We'd like to congratulate our winners on this significant win. We wish them a prosperous 2021! It can only get better!"