Posted by Sama in Social Issues On 11th September 2021
ADVERTISEMENT

These two high school friends experimented to show the world the hypocrisy of the school when it comes to sexist dress codes and when both the friends wore the same outfit at school, as expected the school wrote up the girl for showing an indecent amount of skin. 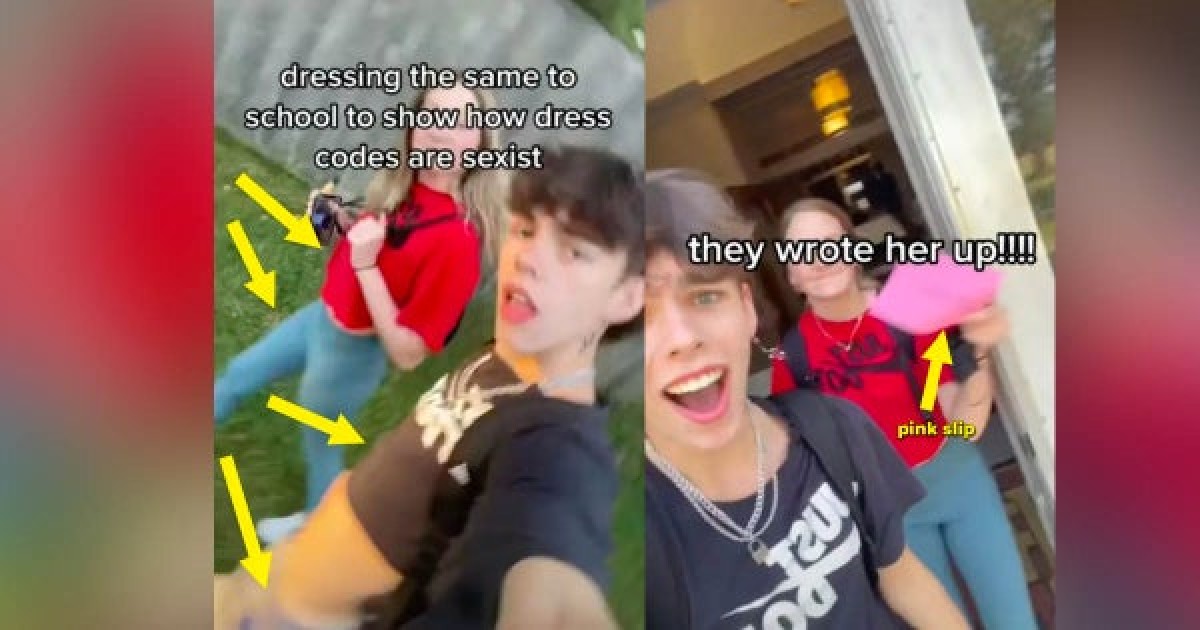 Societies with their hypocrisy dictating what women should wear and what they should wear and accepting to this blatant discrimination between male and female genders where men are allowed to wear whatever they want to. 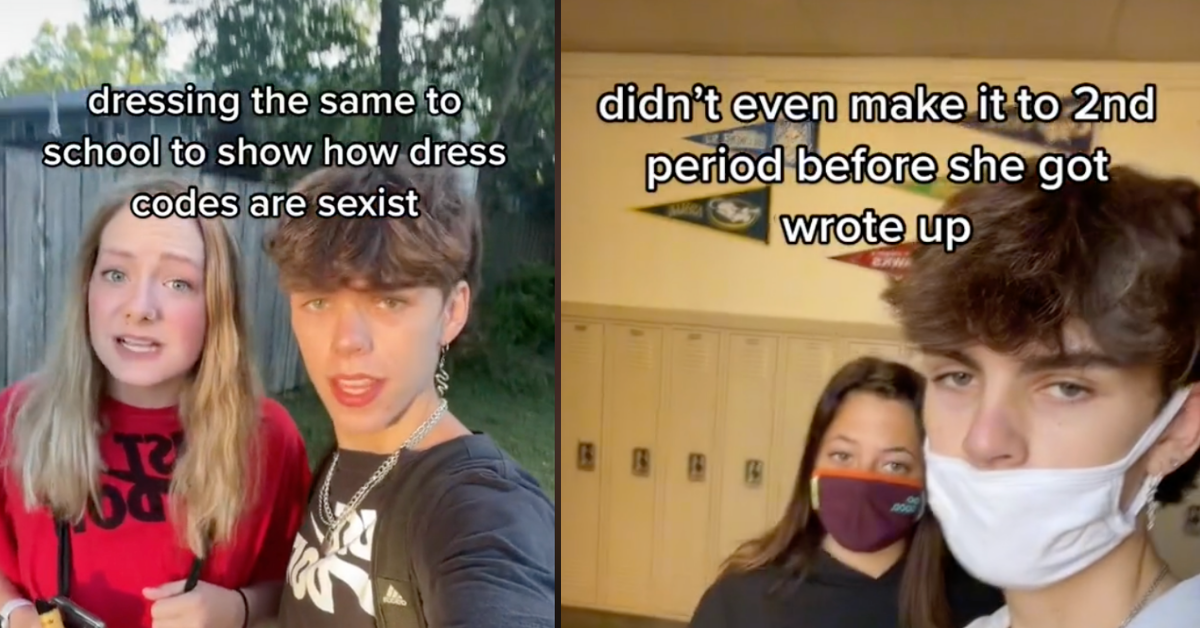 Most often, males are permitted to wear whatsoever they please so long as it conforms to often antiquated stereotypes of masculinity. However, females on the other hand are forbidden to wear specific clothes as they would be 'too distracting' to the men around them (as if). 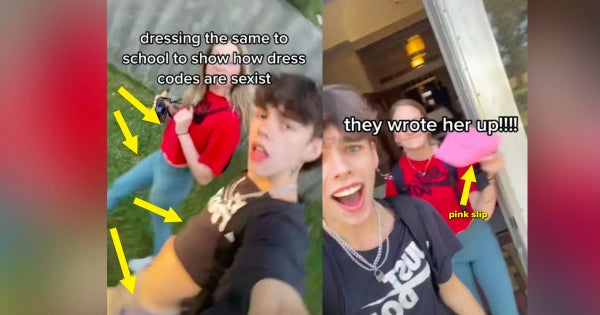 These two teenagers in Illinois decided to test if their school's dress code was sexist.

Drew Jarding, the mastermind behind the video decided to test what would happen if he dress the same as his friend, Kenzie Crimmins.

The experiment was done to see that out of both, who will get caught for a dress code violation.

While it was predictable that Jarding will easily get past the school administration and the one who will face the heat would be his friend, still the predictable results were disappointing, to say the least. 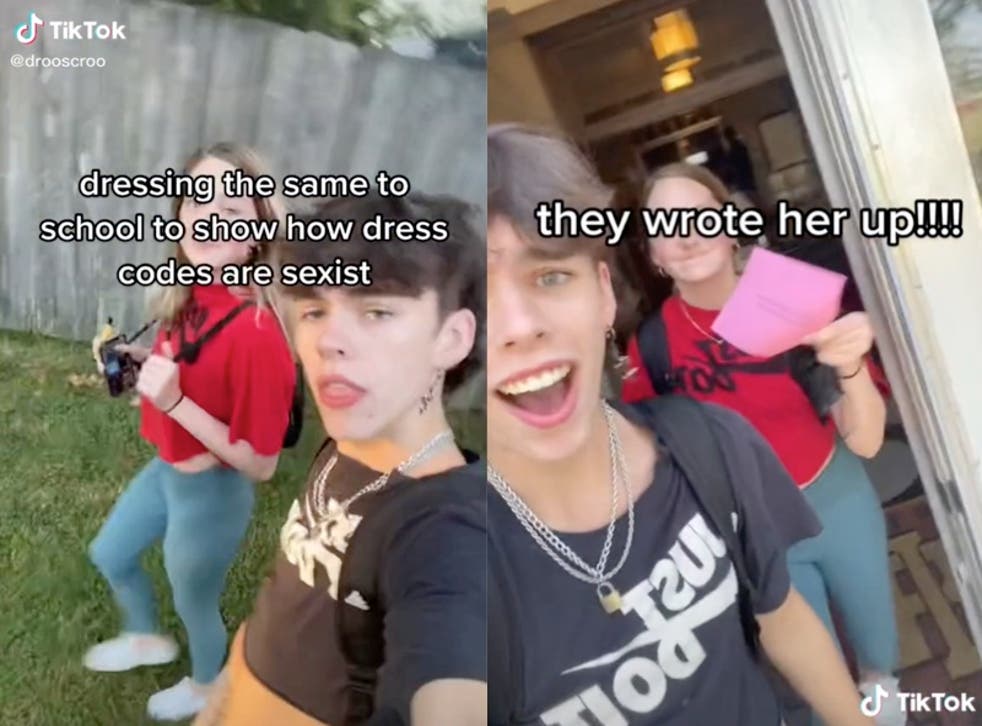 Both Jarding and his friend Kenzie sported a similar look in which they wore an outfit revealing their midriffs and both were totally unsurprised when at the end of the day the school had written up Kenzie for showing unnecessary skin. 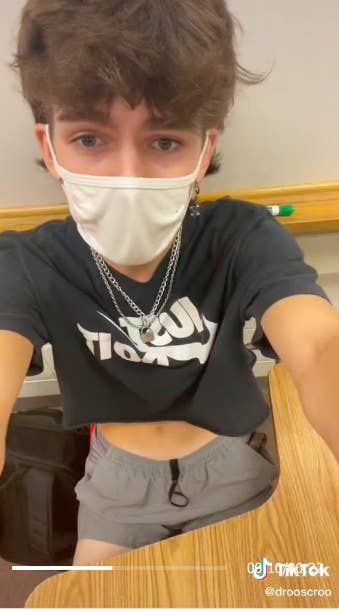 Drew Jarding has done a number of similar experiments to challenge the hypocrisy of schools in terms of dress codes.

"Honestly, it just makes me want to wear clothes like that more, because the standards are so not the same," Kenzie told Buzfeed.

we’re talking to the school board @crystal_fragogiannis @alainamullerr ##dresscode ##sexist

The dress code reportedly "prohibits spaghetti straps or straps that show too much shoulder, crop tops and ripped jeans. Likewise, pants, dresses and shorts must be below the knee."

Though results were obvious, people on internet expressed their disappointment over the hypocrite behavior of the school

Dress codes have long been a topic of discussion in America and many people have challenged the double standards of the school who instead of reprimanding the boys usually comes up with ideas of suppressing girls and their choice of dressing the way they want to. 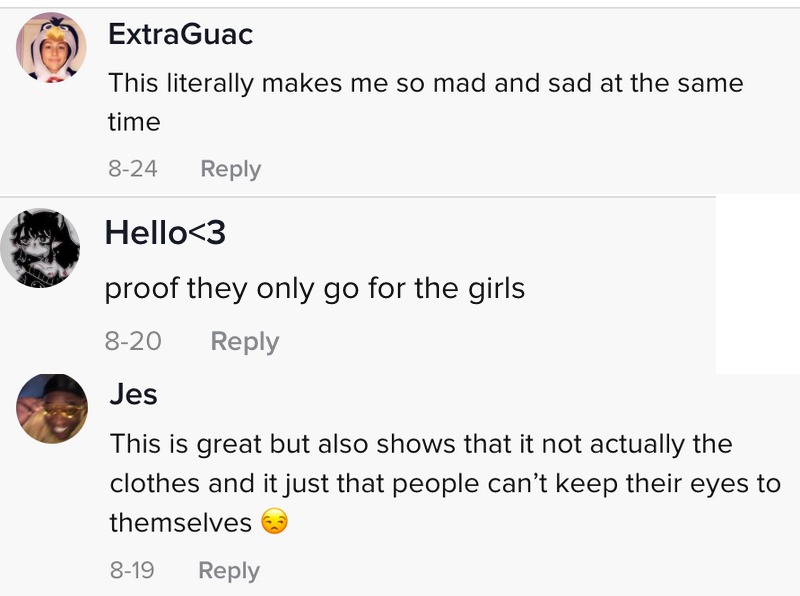 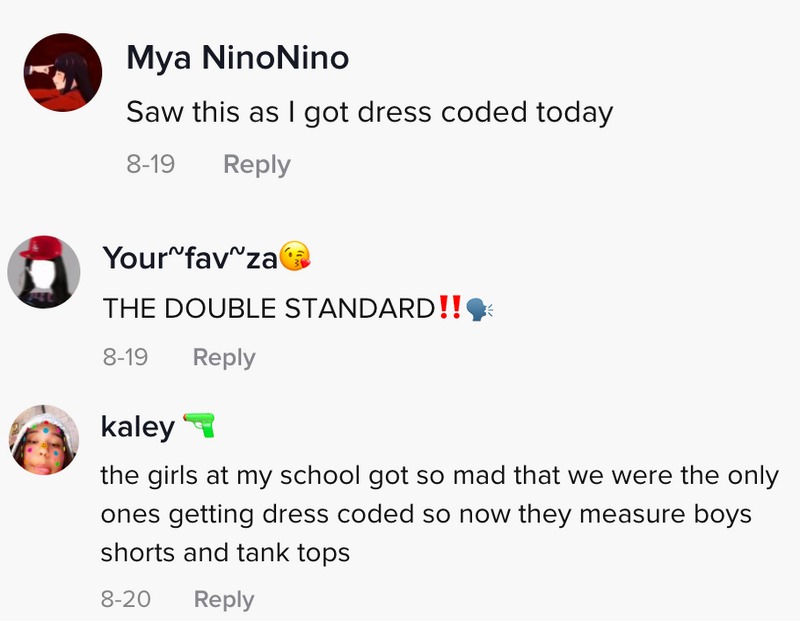