Before forced to jump from 40ft of a burning building, one of the kids shouted, "We don't have the keys to go out. We don't have the keys!" The bystanders' understanding of the dreadful situation asked the kids to jump while they were ready to catch them. Thankfully the kids were caught and suffered no injury except for mild smoke inhalation. According to local news, the police is now investigating why the kids were left alone unattended in the apartment and what caused the fire. 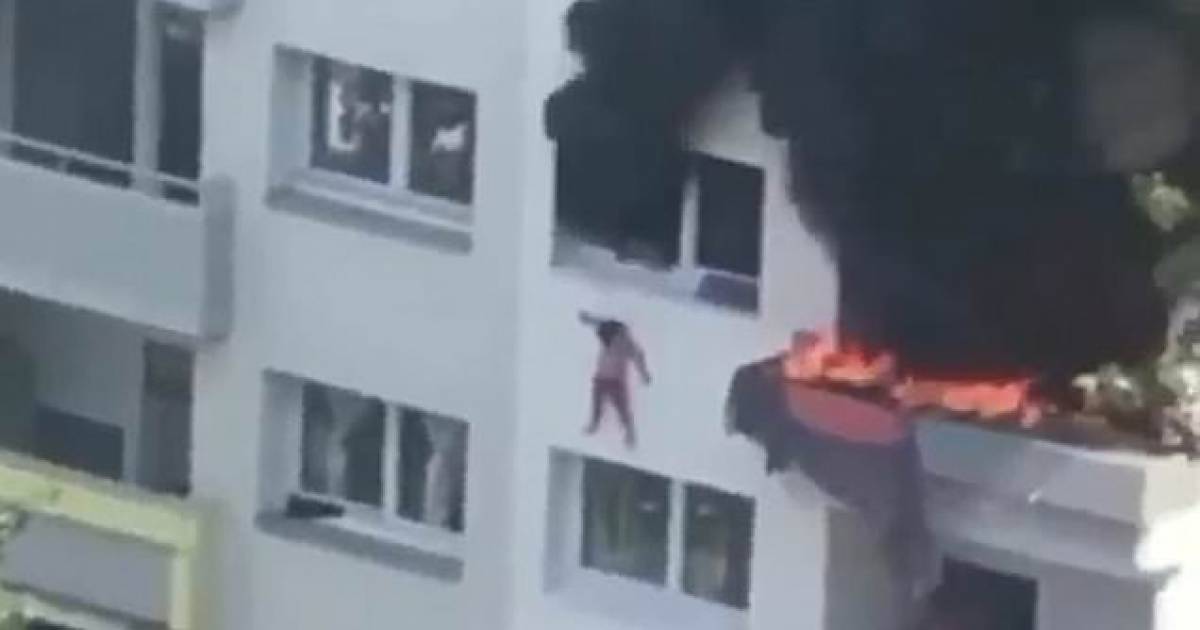