Posted by Sama in News On 20th July 2020
ADVERTISEMENT

Two officers were injured and pelted with bottles as Police were called to bust an illegal rave. As the Police arrived the crows got violent and additional riot police were called to disperse the violent crowd. Deputy Assistant Commissioner Lucy D'Orsi said: "In this case the irresponsible actions of the organiser led to injuries to our officers. Under no circumstance will policing accept this particularly after we had appealed for such events not to take place." 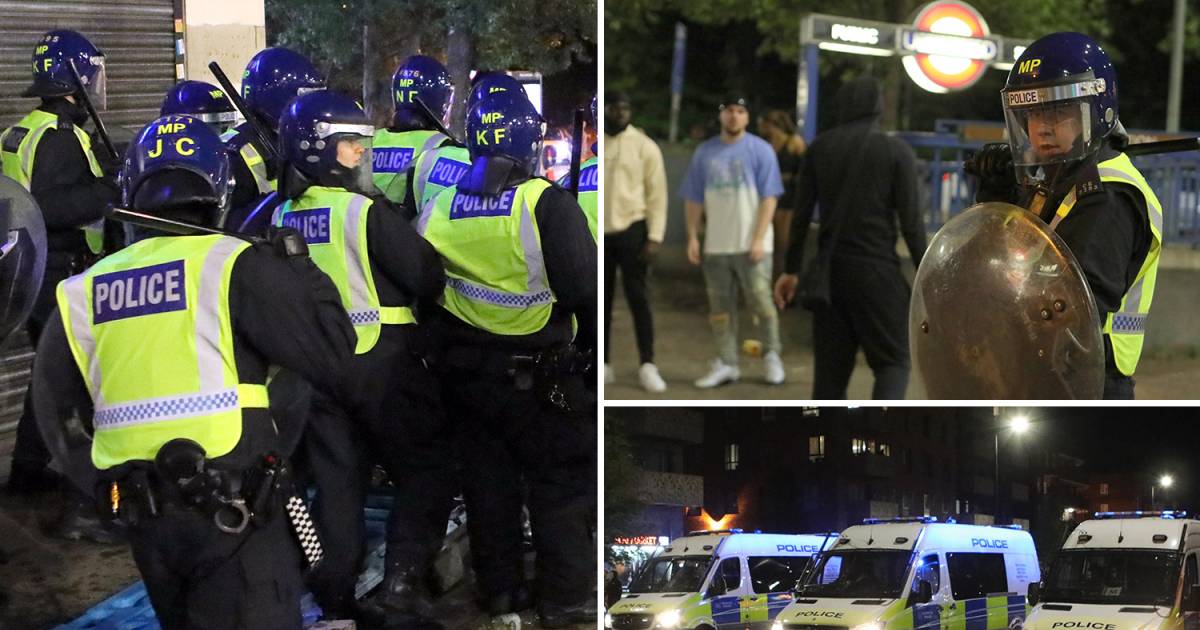