Posted by Michael Avery in Bizarre On 18th December 2015
ADVERTISEMENT 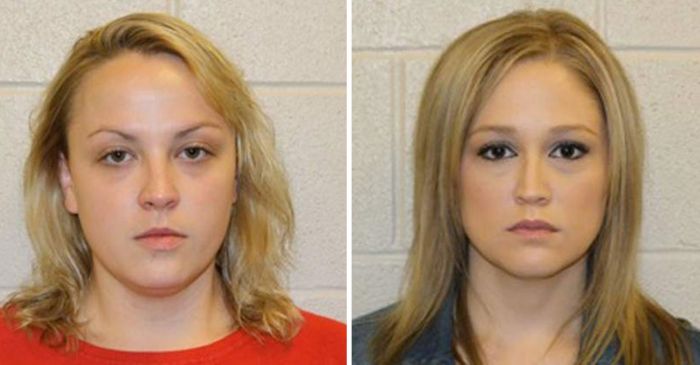 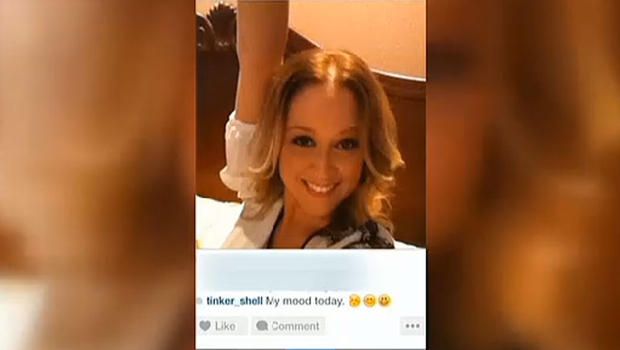 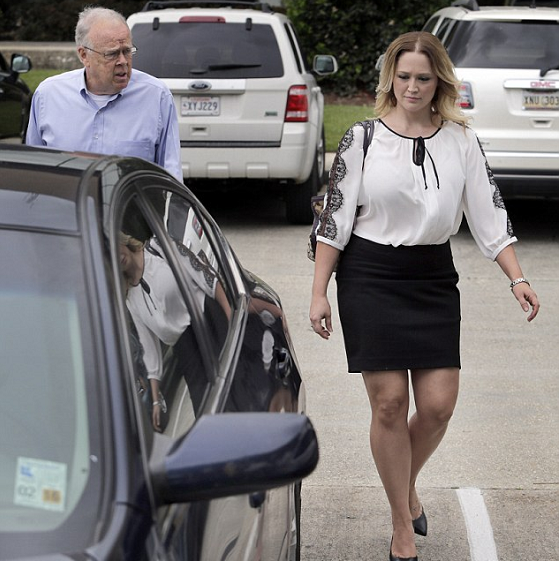 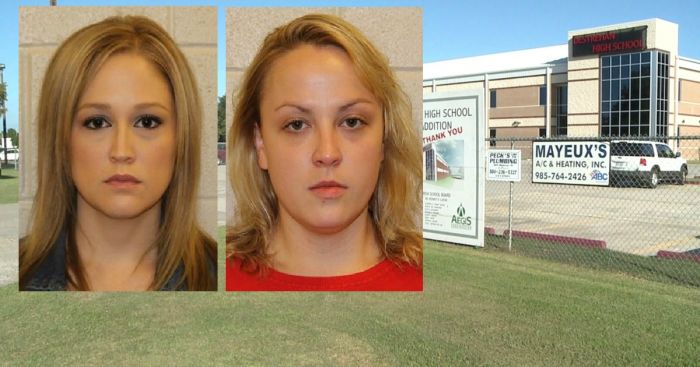 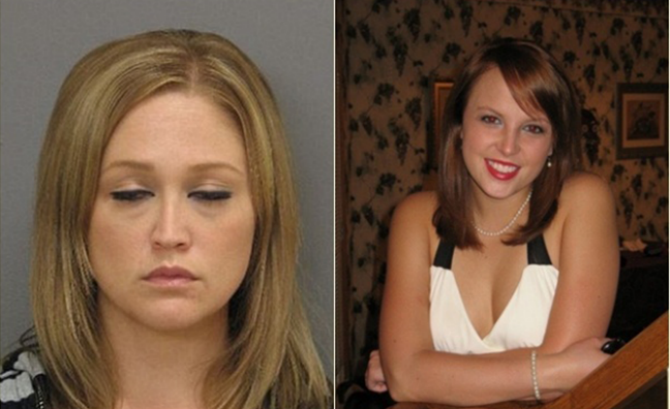 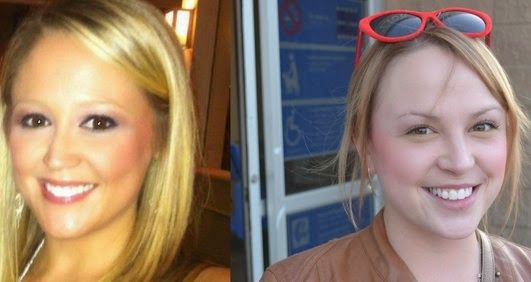