A postal worker is attacked by two women in the street as onlookers stand by after an altercation over a vehicular accident or stimulus checks. Investigation continues. 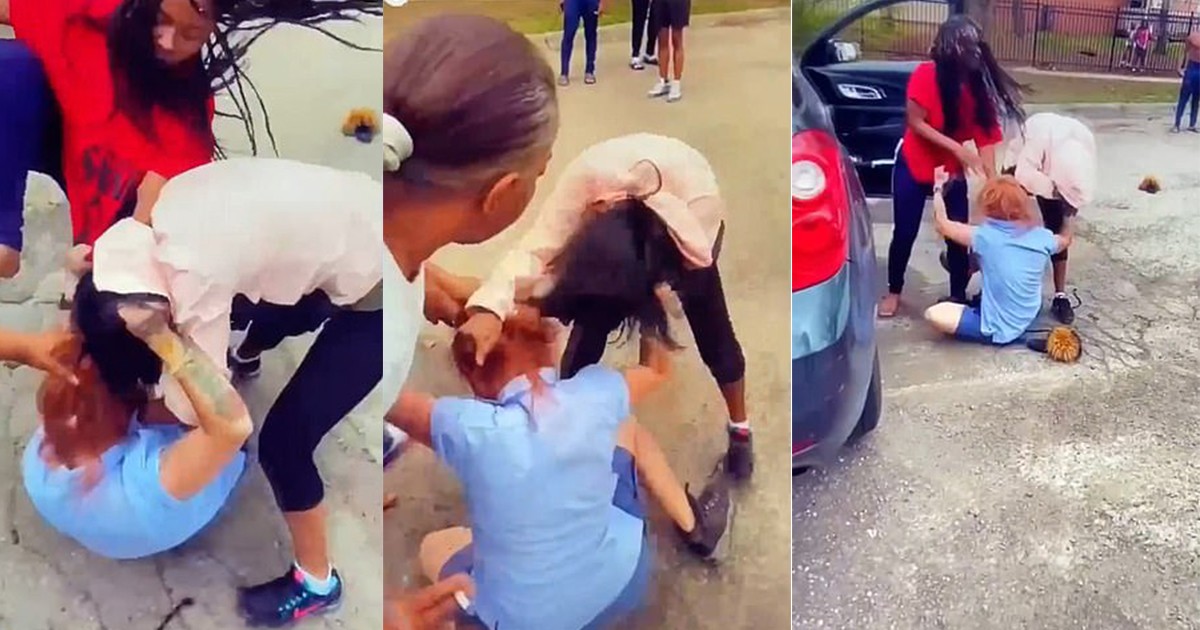 A mailwoman was savagely beaten by two women who allegedly wanted their stimulus checks in Flint, Michigan.

Two women are seen pulling the hair off and dragging the postal worker on the ground as she struggles to catch her balance. 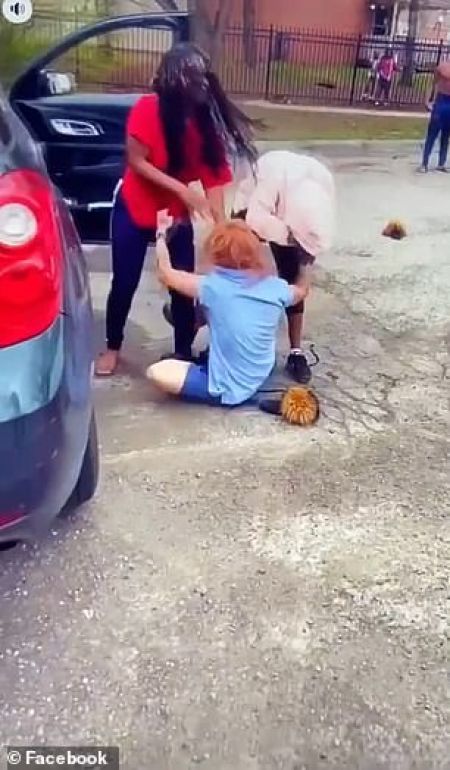 The video also shows a postal van in the background with a severely dented front.

“Bruh y'all hit the mailman, they trying to get that stimulus.” 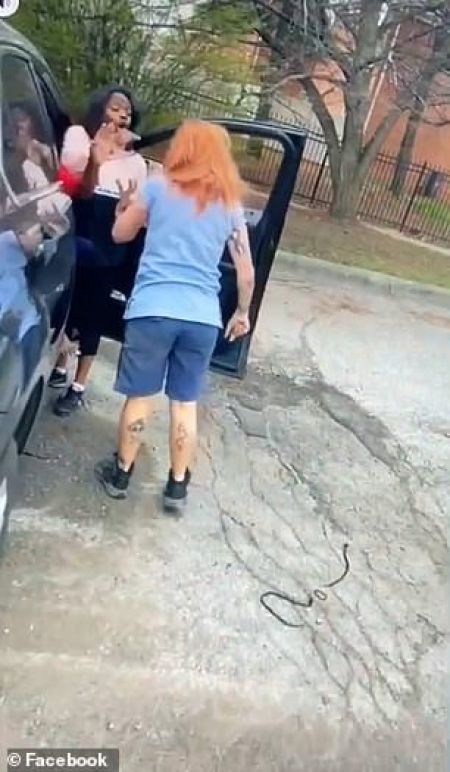 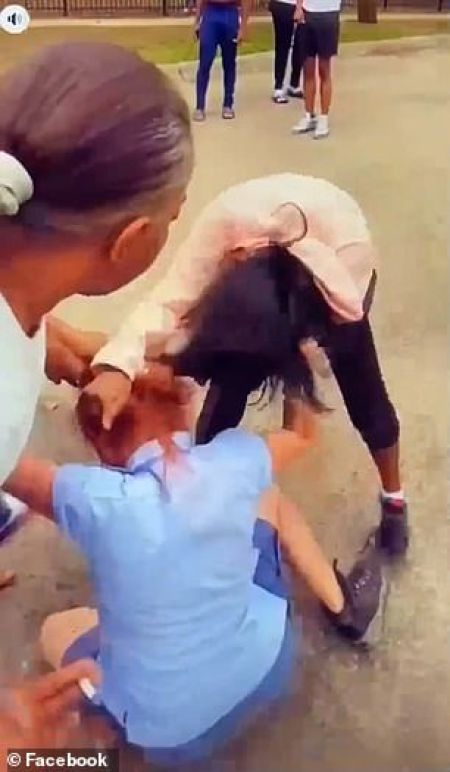 The woman was finally able to get free and drive away in her 4X4.

Although the bystander in the video claims that they wanted a stimulus check, it is speculated that the real reason for the altercation may in fact have been different.

He is also heard saying, “They hit this mail lady car.” 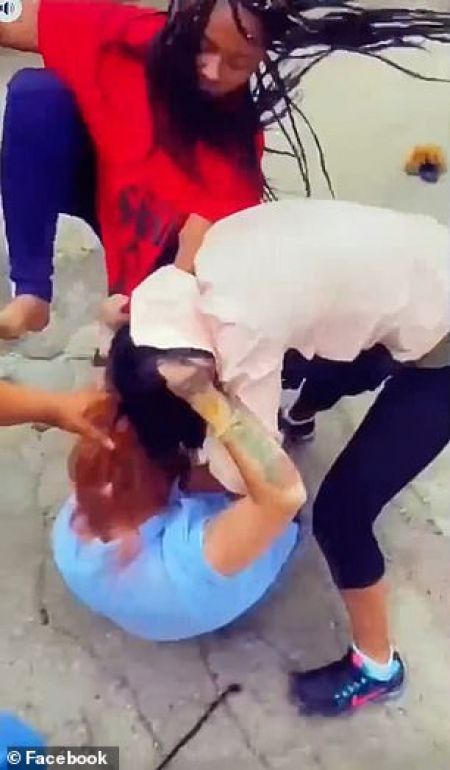 It is common knowledge that $1400 cheques have been making their way to claimants through the postal service after the signing of the American Rescue Plan by Joe Biden which may make them a target by some.

Police have confirmed that the postal worker is not terribly injured and that an arrest has also been made with regard to the incident. 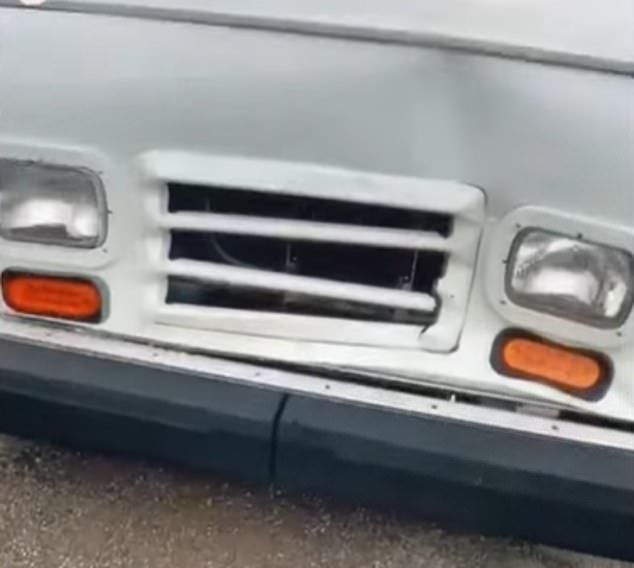 The violent incident is seen by children and bystanders with one saying, “Y’all going to jail.”

The postal service also released a statement, saying that they were working with police departments to ensure justice is served.