Posted by Sama in Heartbreaking On 17th November 2020
ADVERTISEMENT

An unfortunate accident claimed the life of this beautiful little girl who choked on a piece of sausage at nursery. The girl stopped breathing and went into cardiac arrest after a piece of sausage got lodged in her throat and was immediately shifted to the hospital but tragically passed away two days after staying in pediatric ICU. 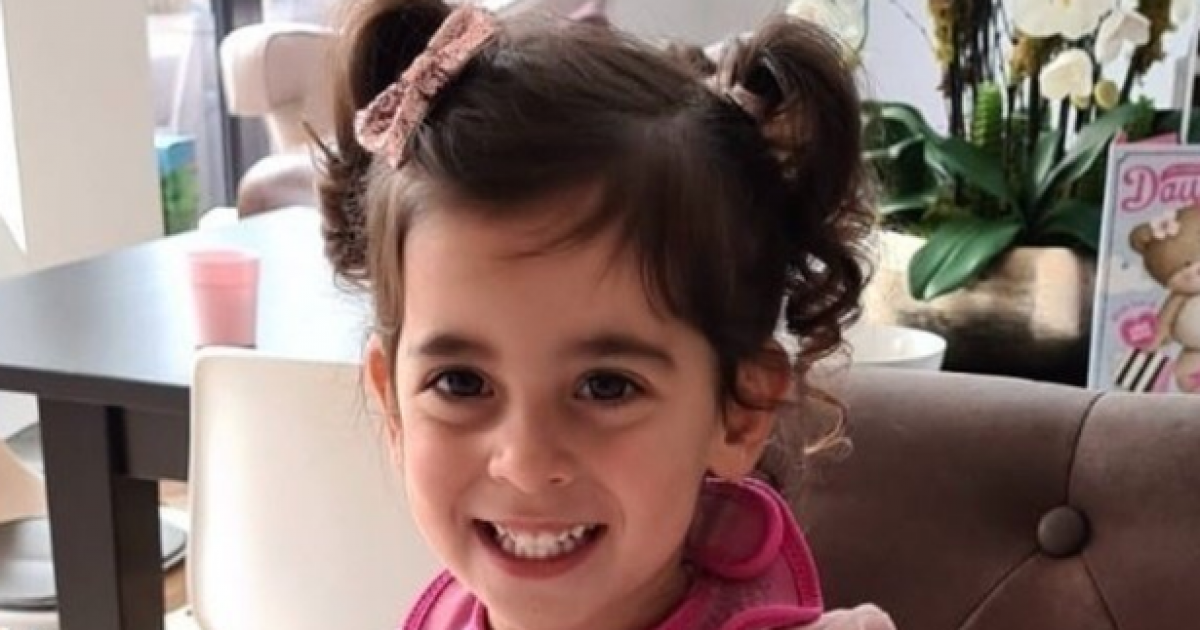 A two-year-old girl died after choking on a piece of sausage at nursery.

Sadie Salt stopped breathing and went into cardiac arrest after a piece of sausage got lodged in her throat while having lunch at Mini Learners nursery in Radford Herts on November 12.

The child was immediately rushed to the hospital but in vain as she passed away two days later. 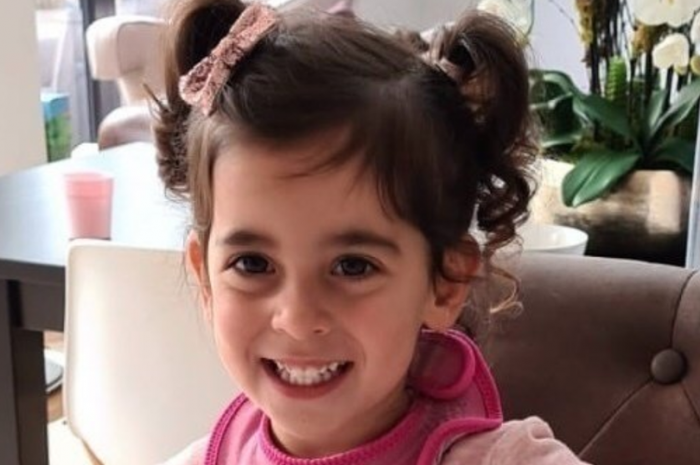 The child's grieving family launched a fundraiser to raise support and praise to the "wonderful care and support" they have received from children's intensive care charity COSMIC.

The page has collected more than £40,500 and the amount is still rising.

The fundraiser page was created by Sadie's heartbroken family, Zoe, Adam, Zachary and Joshua Salt says they are in "terrible pain" since her death. 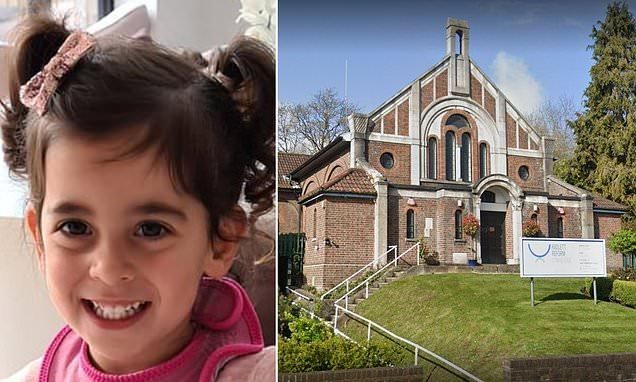 It reads: "On behalf of Zoe, Adam, Zachary and Joshua, this page is to pay thanks to the wonderful care and support given to Sadie and us, after her tragic incident on Thursday 12th November.

"We are devastated to have lost our beautiful Sadie on Saturday 14th November. Sadie spent two days in St Mary's Hospital paediatric ICU where the care she, mummy and daddy received  was incredible.

"The team at the ICU are beyond amazing and the care for Sadie and the support for us was outstanding!

"They do an amazing job and fully deserve all the support they can get. They took tremendous care of our Sadie and us and nothing was too much to make us all feel loved, cared for and supported. 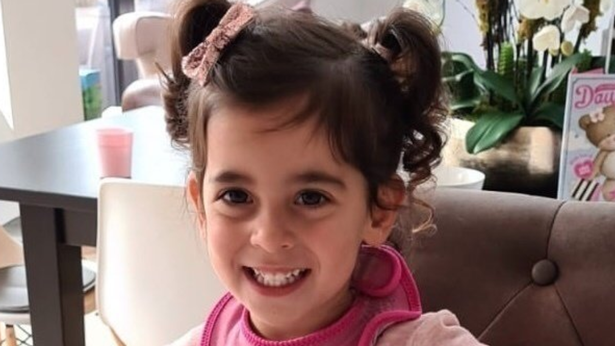 "We are in terrible pain as we suffer the untimely loss of our daughter and sister, but the huge support of love from you all has been overwhelming. We are so proud to tell you that she was able to help others by donating vital organs to go on and save lives.

The tragic accident has launched a petition to remove sausages and grapes removed from nursery lunchbreak menus.

The petition, called 'Sadie's Law: Ban nurseries from serving sausages and grapes to under fives', already has almost 5,000 signatures.

It has been set up by Sadie's parents' best friends Darren Ruback and Claire Nicole.

It reads: "This is a petition we never thought we’d be writing.

"Tragically on the 14th November 2020, Darren’s best friends daughter lost her life after choking on a piece of sausage whilst having her lunch at nursery.

"She was just two-years-old. Our friends have lost their baby. Our baby has lost his friend.

We are fully aware that accidents happen but things can also be put in place to prevent these accidents occurring!

"Sausages are renowned for their awkward shape and tough skin, thus making it extra challenging for small children to chew. Grapes fall into the same category.

"We are appealing to get SAUSAGES AND GRAPES BANNED FROM ALL NURSERY SETTINGS ASAP so no other family has to go through the devastation and heartbreak that so many people have felt this weekend."

A Mini Learners nursery spokesperson told the  Borehamwood Times : "We are absolutely devastated by this news and our sincere and heartfelt condolences go out to the family."

"It was reported that a two-year-old girl had gone into cardiac arrest while at nursery. The girl was taken to hospital where she sadly passed away on Saturday 14 November."