Posted by Sama in Feel Good On 1st March 2020
ADVERTISEMENT

There is no language for love and kindness. It takes zero money and a bare-minimum effort to be kind. This is the lesson this two-year-old is here to give us today with his actions. 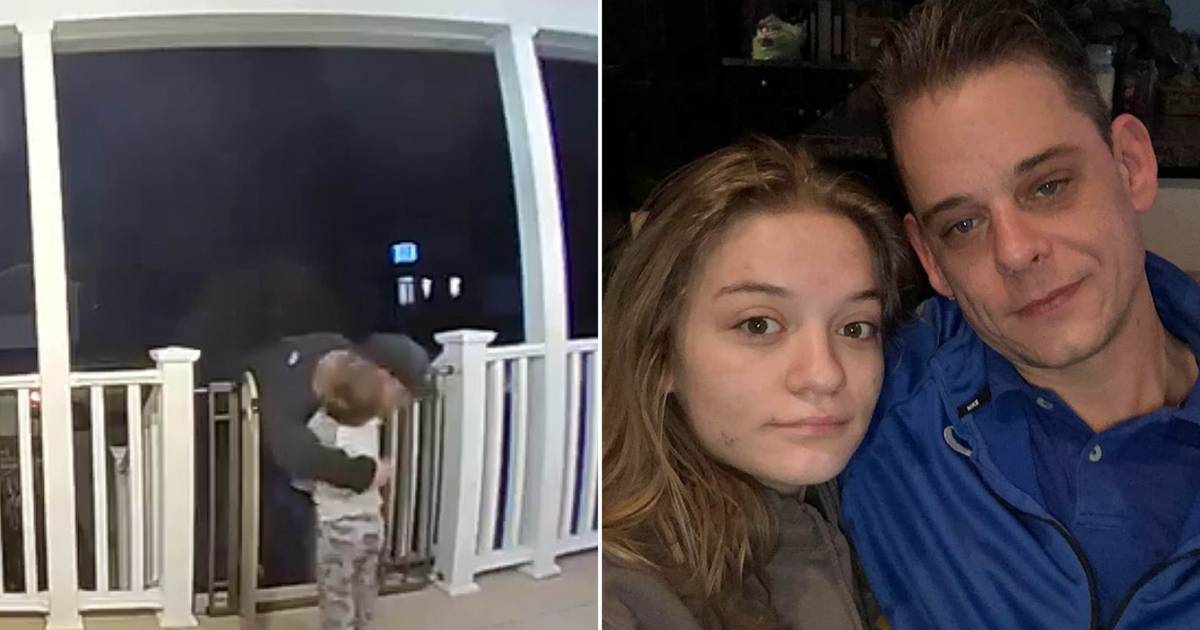 Lindsey Sheely’s ornery 2-year-old ran out to give a hug to the pizza delivery guy right after he delivered food at their home.

For Ryan Catterson, it was an average pizza delivery day for him but when little Cohen ran out to hug him and his normal day turned into an extraordinary one. 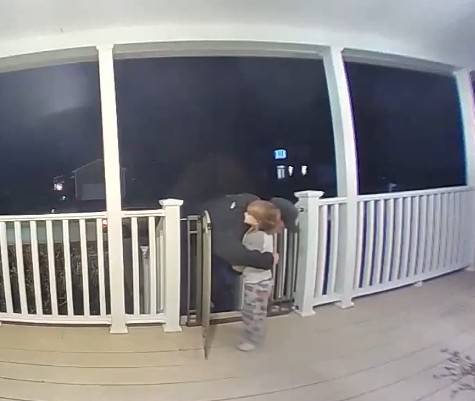 Cohen's mom saw him running out of the house and before she could stop him, the little boy managed to slip. He ran out of the house and raised his cute little fists in the air to show Ryan that he wanted to hug him. Ryan was startled over this action but didn't hesitate much to return the hug to adorable Cohen. 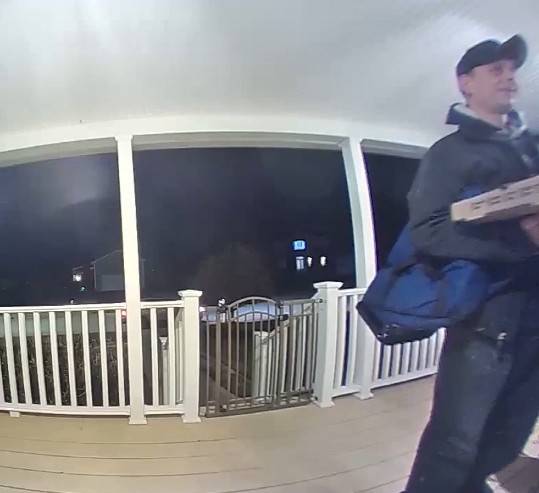 #3 The hug meant the world to Ryan, given his mental state at the time

For us, it might look like a simple hug but for Ryan, it meant the world to him at the time. Lindsey shared the video over her social media and it became viral overnight. When the story reached back to Ryan, the real truth came out. 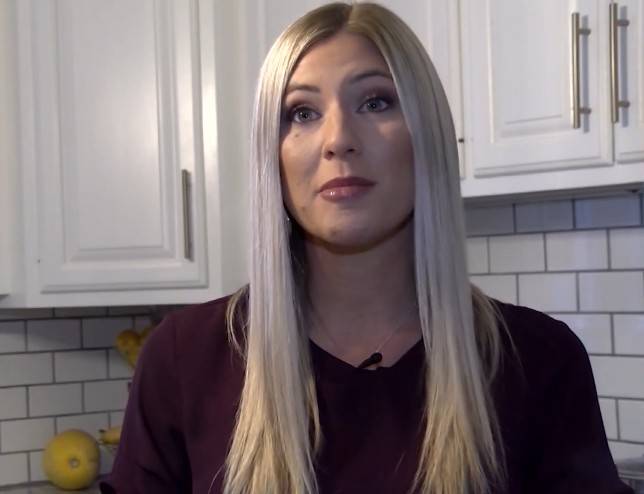 No one knew that Ryan had unexpectedly lost his 16-year-old daughter only one week back and he was silently grieving his loss. His daughter lived with his ex-wife in Canada and unfortunately was suffering from mental health issues. 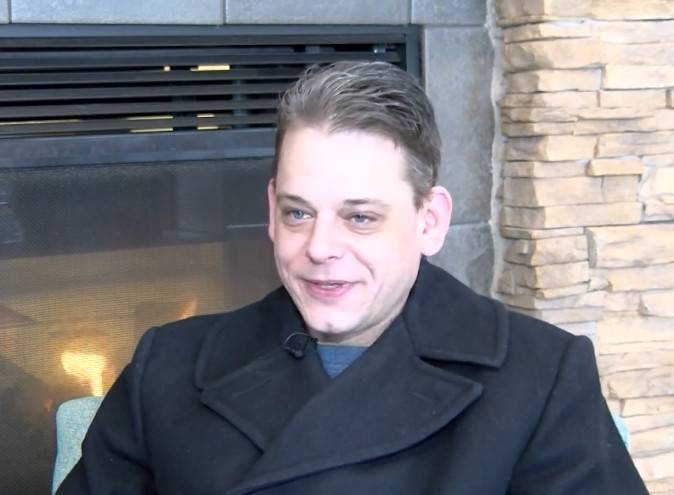 The hug that came unexpectedly from Cohen meant so much more for Ryan. It was a silent message of strength that his daughter was giving him. “After losing my daughter this past week, it touched me because it was like she was there. It really just meant a lot to me.” 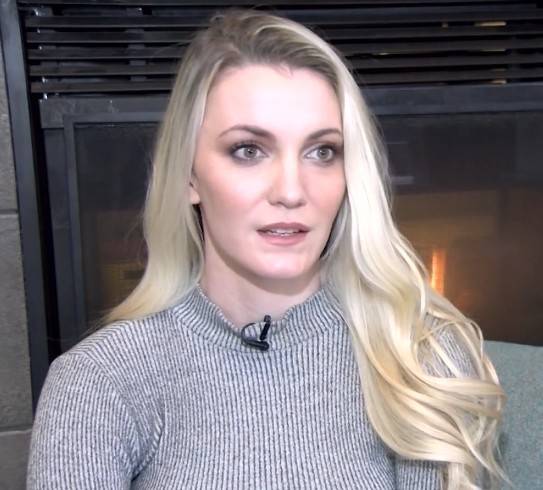 #6 Message of love and kindness

Ryan’s ex-wife, Danielle McCord, says that Cohen's heartfelt hug has taught an important lesson of love and kindness to the world. “It’s so easy to miss people and their internal pain. Even with our daughter, we didn’t know her pain. I can’t help but be grateful that someone saw his pain and was able to be there for him.” 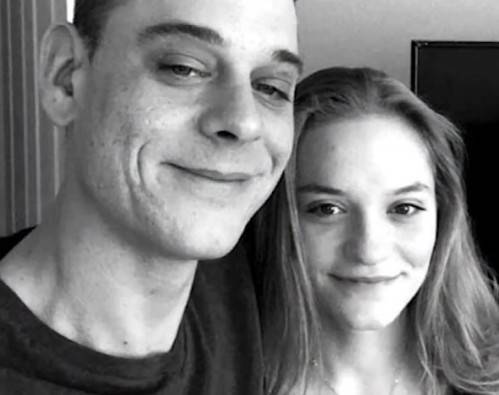 For Ryan, it is difficult to continue with his pain but the toddler's hug has given him some hope. It's like his daughter showed him her presence. “It’s going to be tough not going to be able to hug her again. A lot of people are commenting that may have been her looking out for me. Those words mean something. Maybe she’s there.”

#7 Sometimes kids give important lessons in life too

Life is all about learning lessons. We usually think that it is only an adult's job to give a lesson to kids. But sometimes unexpectedly the opposite happens. Kids at times give more meaningful lessons in life. Just like Cohen. “That hug from Cohen was a little blessing from God. I believe in divine appointments and know that Ryan was the one to deliver our pizza for a reason.”