Posted by Abdul Rafay in Amazing On 2nd June 2021
ADVERTISEMENT

The 2-year-old from Los Angeles has joined American Mensa, a group of exceptionally brilliant people who scored in the top 2% of the general population on a standardized IQ test. At that age, most of us were probably just getting our brains around standing up, pronouncing basic words, and losing our minds over bubbles, but Kashe Quest is much ahead of us. 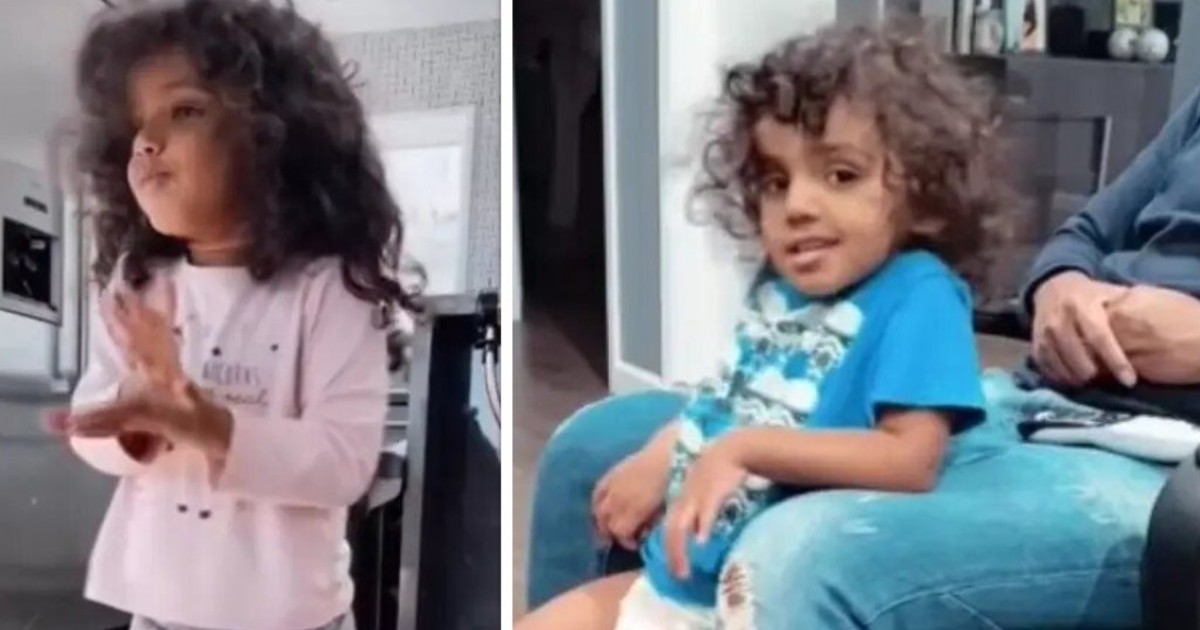 With an IQ of 146, a two-year-old girl from Los Angeles has been admitted to Mensa, making her the youngest member in the United States.

According to KTTV, the youngster can already recognize all 50 states by their shape and placement on a map, can count to 100, name elements on the periodic table by their symbols, and knows 50 signs in sign language. 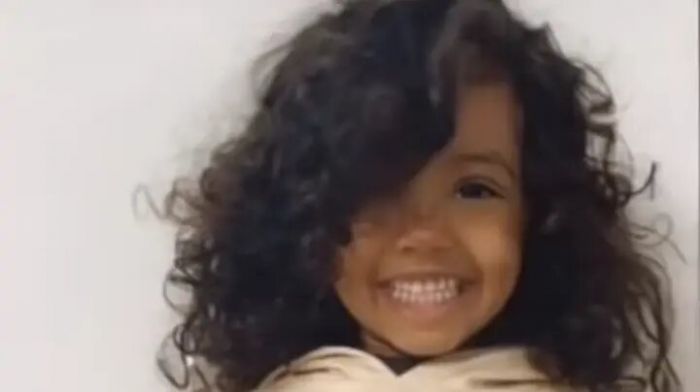 Oh, and she's learning to read English and speak Spanish on top of it all. At the tender age of two. Yes, I'm sure you're feeling fantastic right now.

Kashe's mother, Sukhjit Athwal, discovered her daughter was mentally gifted and tried to locate a daycare that could nurture her potential.

She decided to have the toddler take an IQ test, and to her surprise, the tiny one scored extremely well. 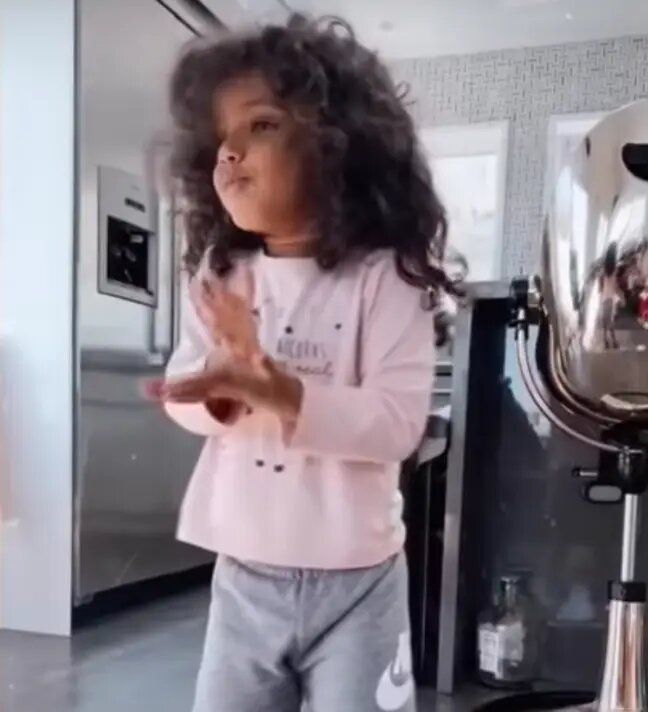 The average IQ in the United States is 100, and Mensa, the world's largest and oldest high IQ society, requires a score in the top 2% of the population after taking either the Stanford-Binet or Cattell tests.

A genius or near-genius is defined as someone who scores between 145 and 160 on the Stanford-Binet exams, whereas the top 2% of the population scores between 132 and 148 on the Cattell test. 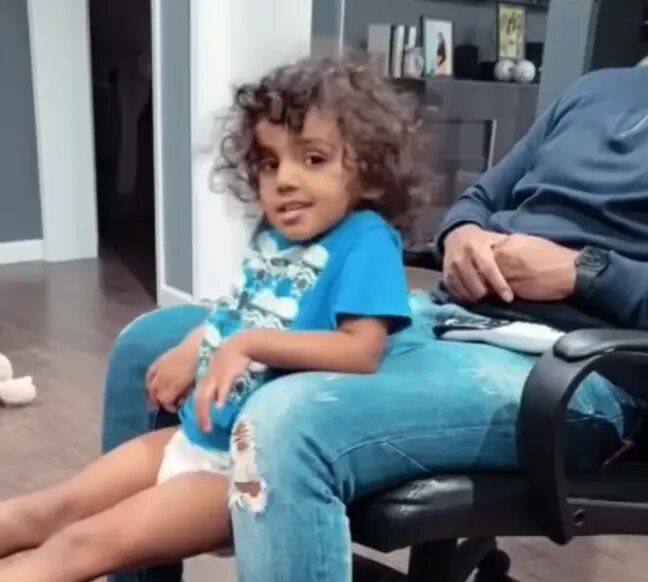 Sukhjit told KTTV: "We started to notice her memory was great. She just picked up things fast and she was interested in learning.”

"At about 17, 18 months, she had recognized all the alphabet, numbers, colors, and shapes."

Kashe is still two years old, even though she is in the group of some of the world's brightest brains.

Her mum added: "At the end of the day, she's in that toddler stage. So she very much is still a normal two-year-old where we have negotiations, we have tantrums, we have everything and it's different because of the way we communicate with her, it has to be different because she's able to understand just a little bit more.”

"I think one of the biggest things with me and [my] daughter [is] making sure she has a childhood and we don't force anything on her. We're kind of going at her pace and we want to just make sure that she is youthful for as long as she can be."

She is currently the youngest American member of Mensa, surpassing Muhammad Haryz Nadzim, a two-year-old from the United Kingdom who joined with an IQ of 142.