Posted by Sama in Heartbreaking On 27th February 2021
ADVERTISEMENT

Covid-19 pandemic has hit the world hard and it has been especially difficult for people who are doing low-paying jobs. In one emotional video, this UberEats delivery driver shares how difficult it has become for him to even pay his bills during these uncertain times asking people to pay generously to these drivers as they don't earn much from their delivery jobs. 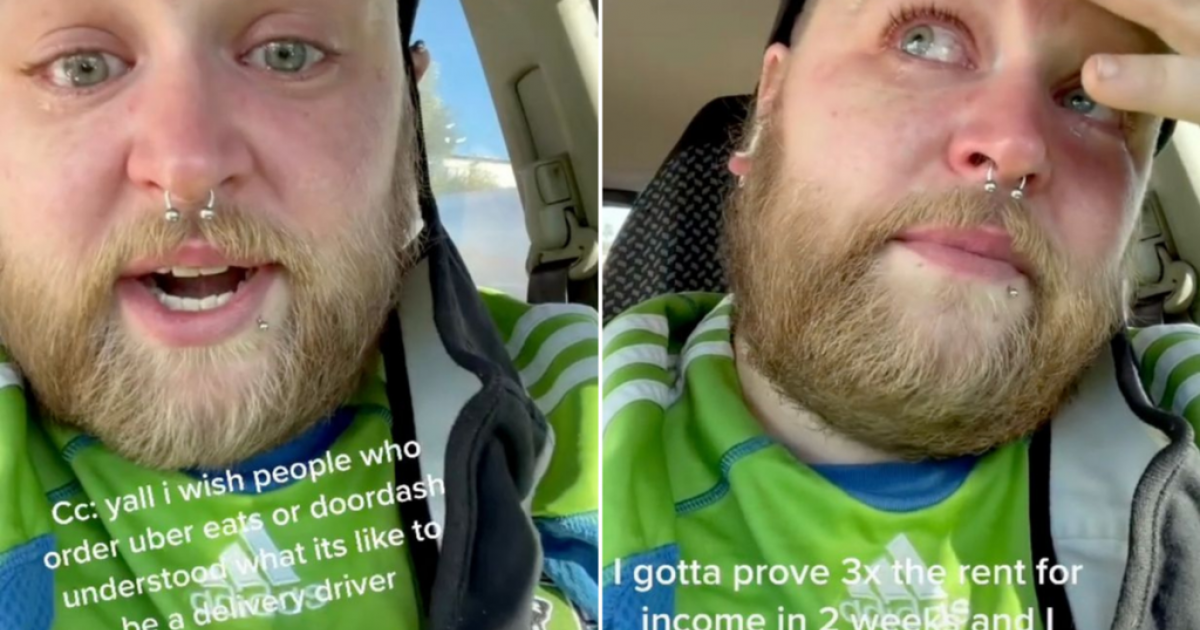 This UberEats driver's tearful video on tik tok has gone viral after the man heartbreakingly asks people for more tips on food delivery.

Riley Elliot, who hails from Seattle, took to his TikTok page @livefreestudios and with tears in his eyes told his followers how difficult it is for people like him to make ends meet. 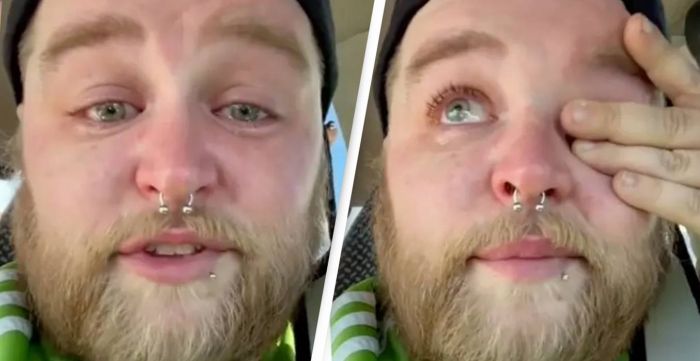 The man also pointed out how difficult it is to be a delivery man for companies like UberEats and DoorDash. Things have gotten especially during pandemic times.

In the caption, he wrote: "I’m out here risking my life in a pandemic and no one cares."

Something needs to be done about this. pic.twitter.com/PvxbgiQl2s

In his video Riley explains that he is paid only $2.50 for a delivery that takes 45 minutes to just reach and $3 in parking while the customer gave him a tip of only $1.50, "Y’all I wish that people who order Uber Eats or Doordash understood what it’s like to be a driver." 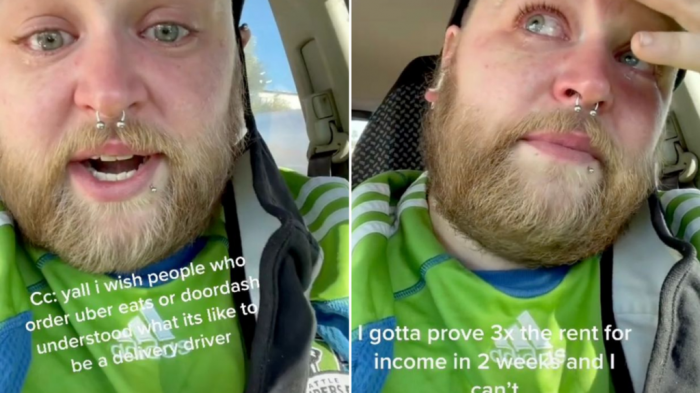 "I gotta prove three times rent for income in two weeks and I can’t. It doesn’t matter that I’m working multiple jobs, that I barely sleep, that I can barely afford to feed myself. I’m about to be homeless for the third time since May and it’s all because people don’t tip their delivery drivers. Like, how hard is it to throw us five bucks?'' 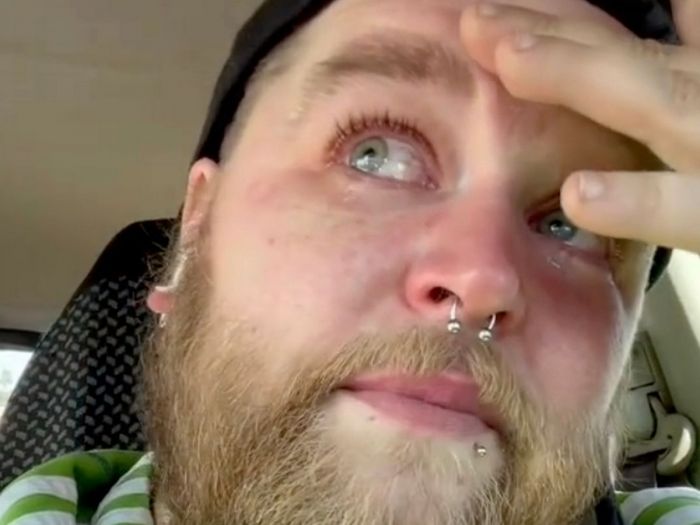 Responding to Riley's heartbreaking video on social media one Twitter user wrote. ''If you do not tip your delivery driver there is a very special place in hell for your lazy ass that could not be bothered to get your food. Also these services should require a minimum tip of 15% especially during this time." 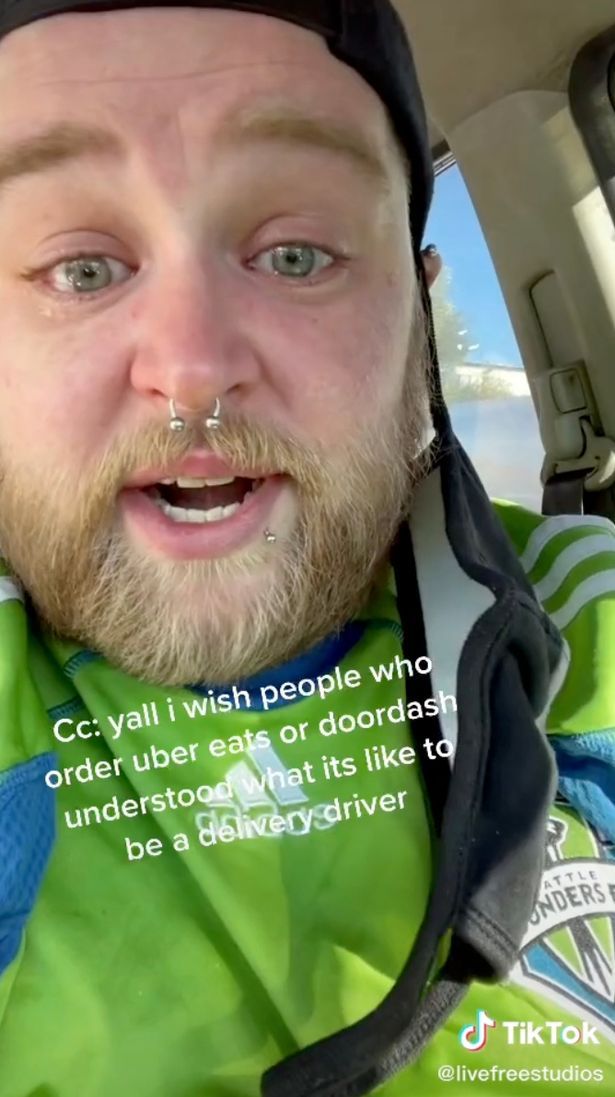 Following his video, Riley's video got viral on social media and he has gained quite many followers too on his tik tok account.

Many people have also stepped forward to help Riley out and he has received donations from all over the world and ca cording to the Seattle Times, it has allowed him and his partner to move into a new home. 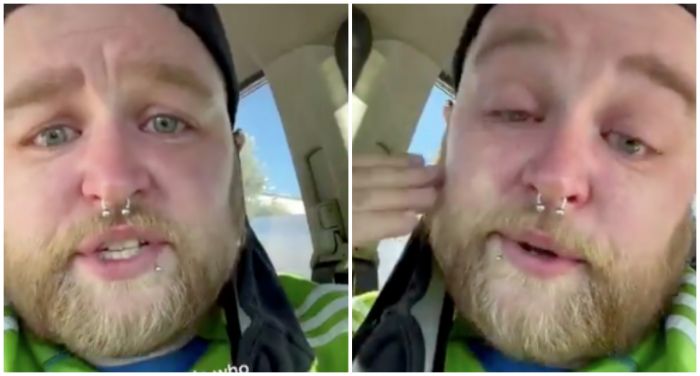 Riley later in a follow-up video thanked all people out there who made donations for him. The ecstatic man also revealed that his favorite soccer team. Seattle Sounders FC made a donation. "It was the greatest day of my life up until now," he stated.

As per the Seattle Times, Riley did not keep all the donations to himself and donated a generous amount of $12,000 to others in need who were struggling to pay their bills. "My whole body has just been buzzing with positive energy from all of these people. I get choked up because I’ve been bullied my whole life and people actually appreciate how hard I’m trying. It means a lot," he told the publication. 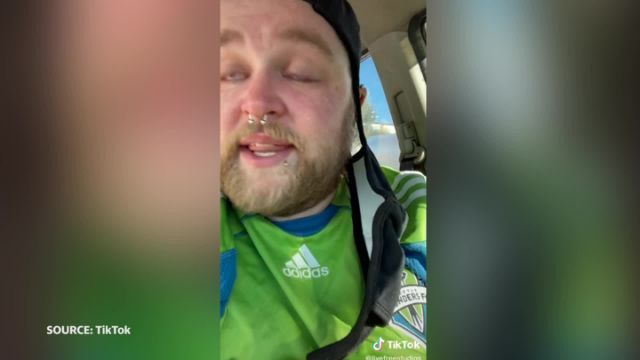