Posted by Editorial Staff in Sports On 27th September 2016
ADVERTISEMENT

Felder took a lot of hard shots during the bout, but one powerful elbow split his eyebrow wide open and ended his night. 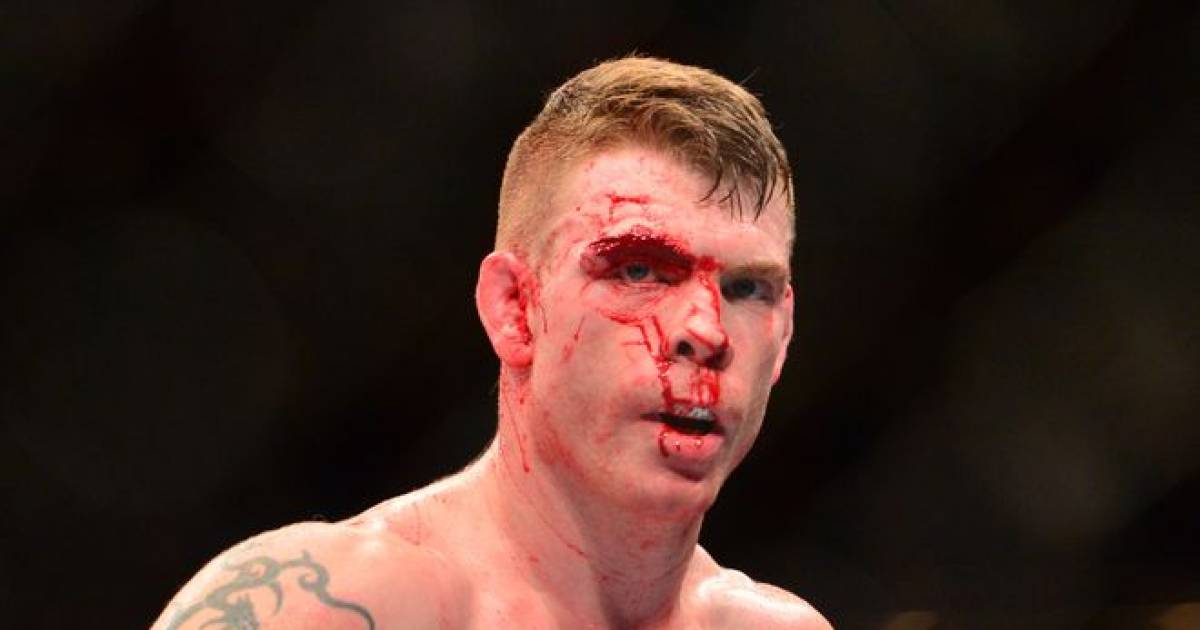 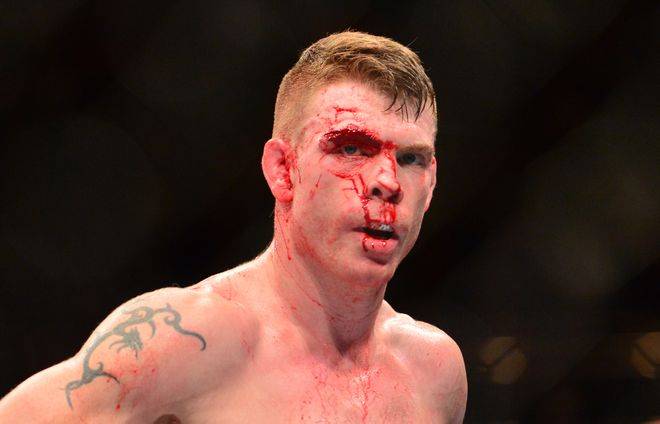 After checking out the evidence for himself, UFC President Dana White is perfectly content with the stoppage in Paul Felder's UFC Fight Night 95 fight.

The Brazilian's second-round elbow strike opened such a deep gash on Felder that the ref was ultimately forced to halt the fight at the 2:25 mark of the third round. 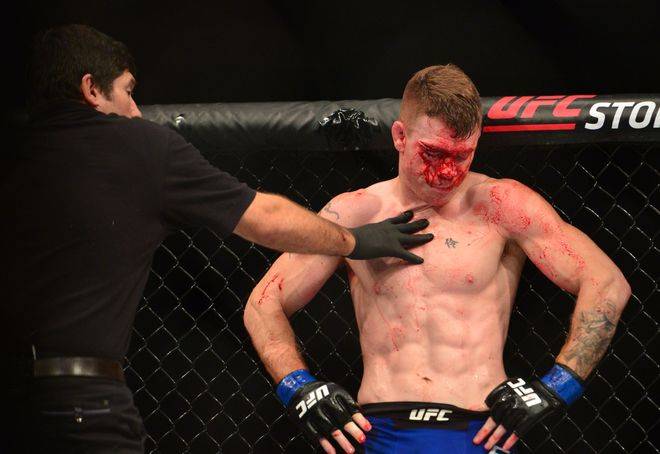 #3 WARNING: This is your last chance to not see blood.

The ref and ringside doctor were forced to end the fight as blood spilled uncontrollably into Felder's right eye.

The crowd erupted as their hometown fighter was awarded the win, and Felder didn't complain knowing that his forehead was torn to bits. 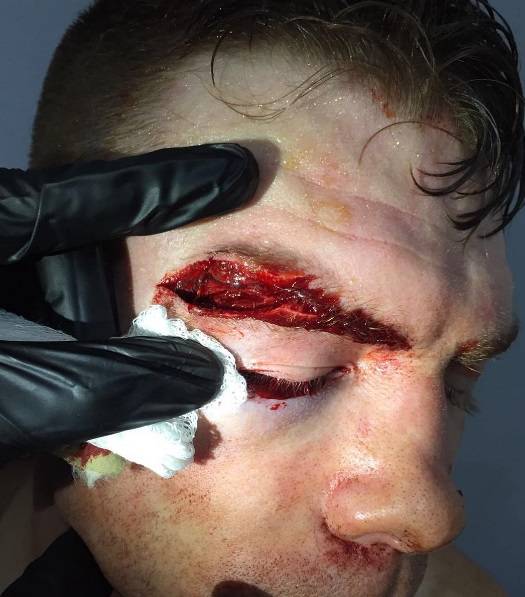