Dog owners are being warned about increasing cases of fashion breeds being robbed and sold off. 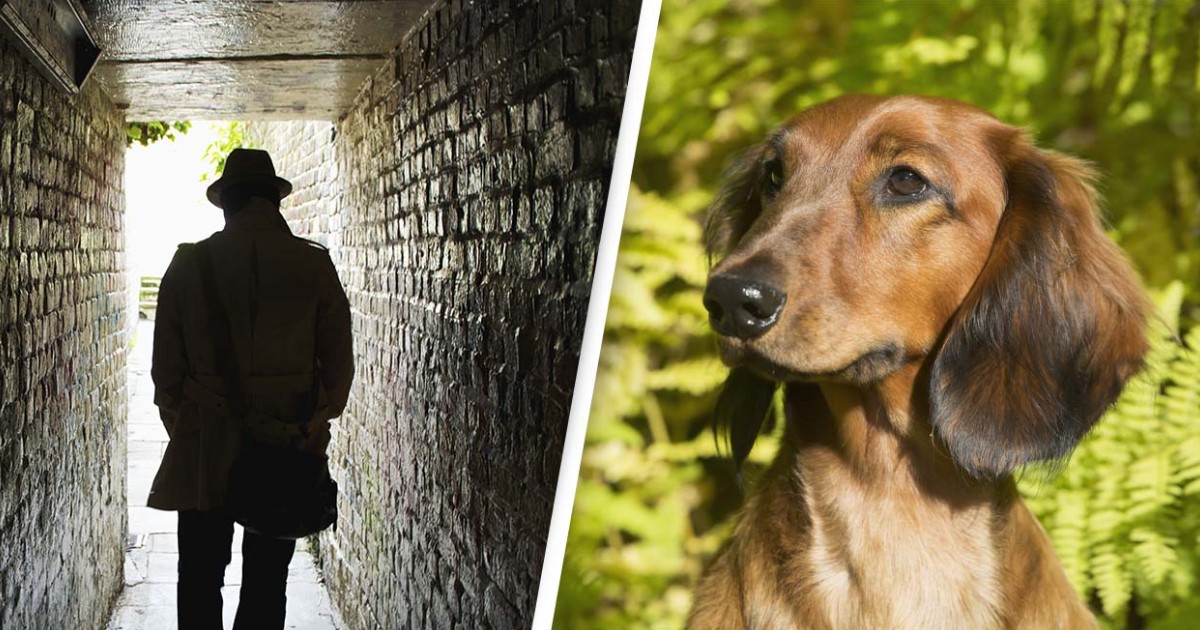 Stalking parks in affluent areas and luring puppies out of gardens with treats are among the methods dog thieves are using, campaigners have said, amid suggestions the government is preparing to clamp down on pet abductions.

Criminals mug dog-walkers for their pets and raid boarding kennels in an effort to steal in-demand breeds, whose price tags have soared during the pandemic. They are also on the lookout for pets that have not been neutered or spayed and are capable of breeding. 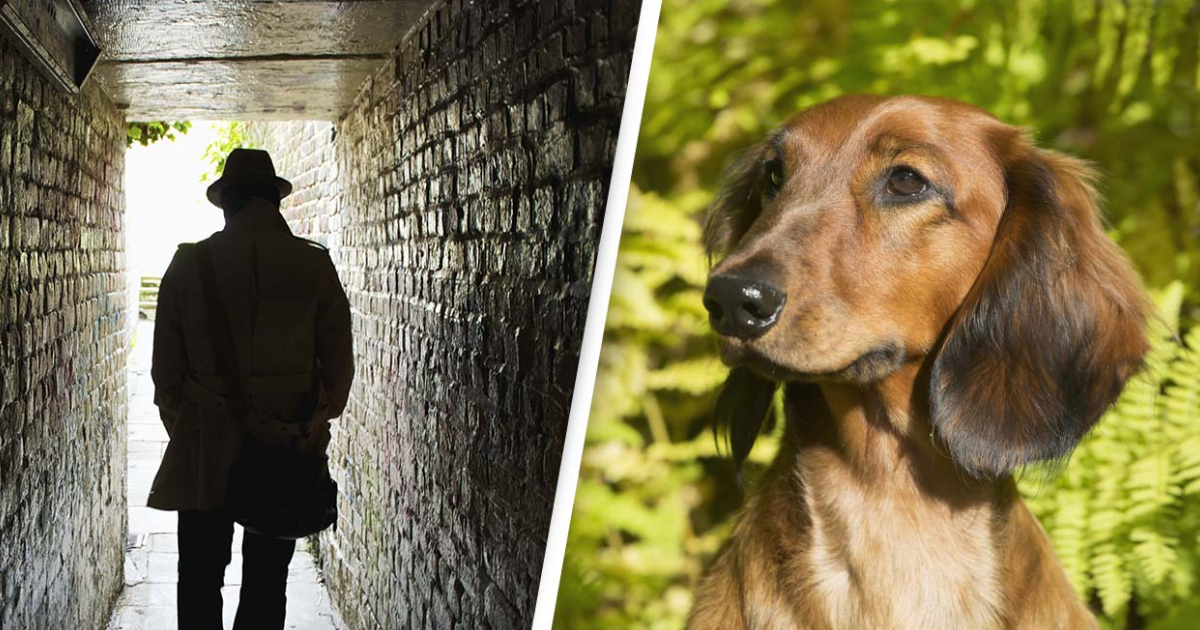 The most in-demand breeds, such as French bulldogs, pugs, cockapoos and labradoodles, are most at risk because of the sky-high prices they can sell for on the black market.

The price of some puppies has quadrupled from £2,000 to £8,000 during the pandemic and, as responsible breeders slowed down their operations, a black market has emerged to fill the gap in demand, campaigners said. 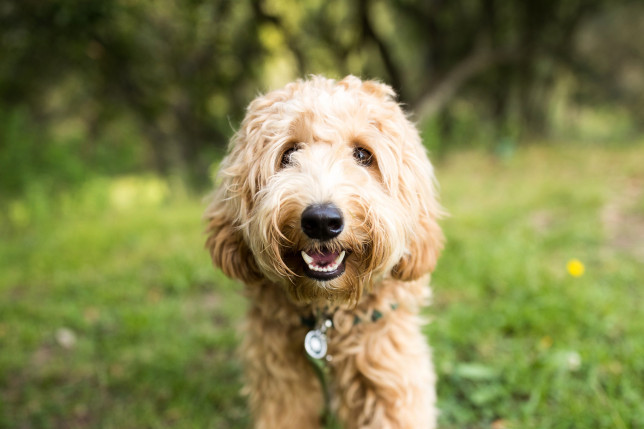 Becky Thwaites, the head of public affairs at animal welfare charity Blue Cross, has described the situation as a ‘perfect storm’ as demand and value increases while availability declines. This has been attributed to the growing number of stolen dogs.

Research conducted by Thwaites had alarming results for dog owners, as there has been a 170% increase in reported pet thefts between 2019 and 2020. Additionally, only 1% of dog theft crimes led to a prosecution. 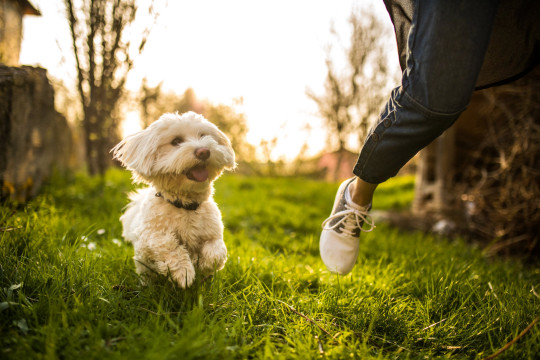 In an attempt to better handle dog thefts, the government is considering a new offence for pet abduction with its own sentencing framework. However, Thwaites is concerned with the impact these robberies are having on owners now.

Becky Thwaites, the head of public affairs at Blue Cross, said: “A pet is not just a physical thing, it’s a member of your family. Having a pet stolen is extremely upsetting, can be very traumatic for the owner to go through. It’s the not knowing. When your pet is stolen you have no idea who has taken it, where it’s going, if it’s coming back.

“Unfortunately, pet theft isn’t always treated seriously and that can make the impact even worse, because you’re reporting a crime to police and its essentially treated the same as if your laptop is stolen. That just isn’t the reality of having a pet stolen.” 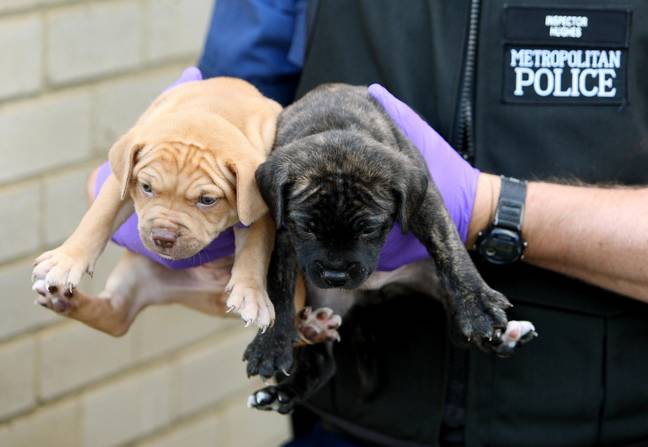 Campaigners want a new crime of pet abduction to be created so that harsher sentences can be dished out to those prosecuted.

Currently, dog thefts are treated under the theft act, meaning the pet is treated the same as if someone’s laptop or bike were stolen.

A task force is currently considering the move and will make its recommendations later this year. 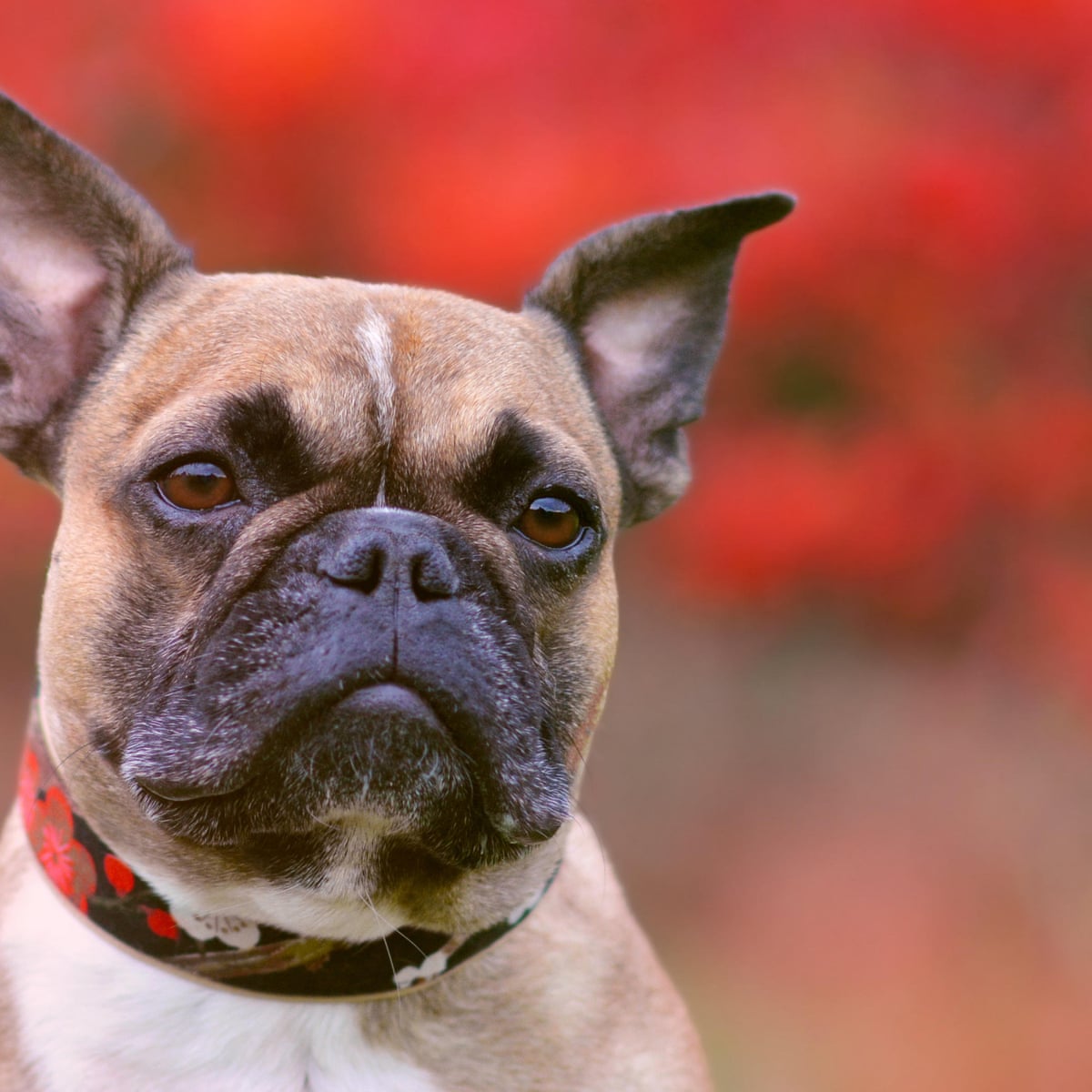 Anyone thinking of buying a dog is being urged to ensure they carry out proper checks on the breeder and take precautions including asking to meet the parents of the puppy.

Dog owners should be aware of the risks and ensure they take different walking routes and get their pets microchipped in order to avoid their beloved animal being abducted.