Posted by Sumaiya Ghani in News On 13th August 2020
ADVERTISEMENT 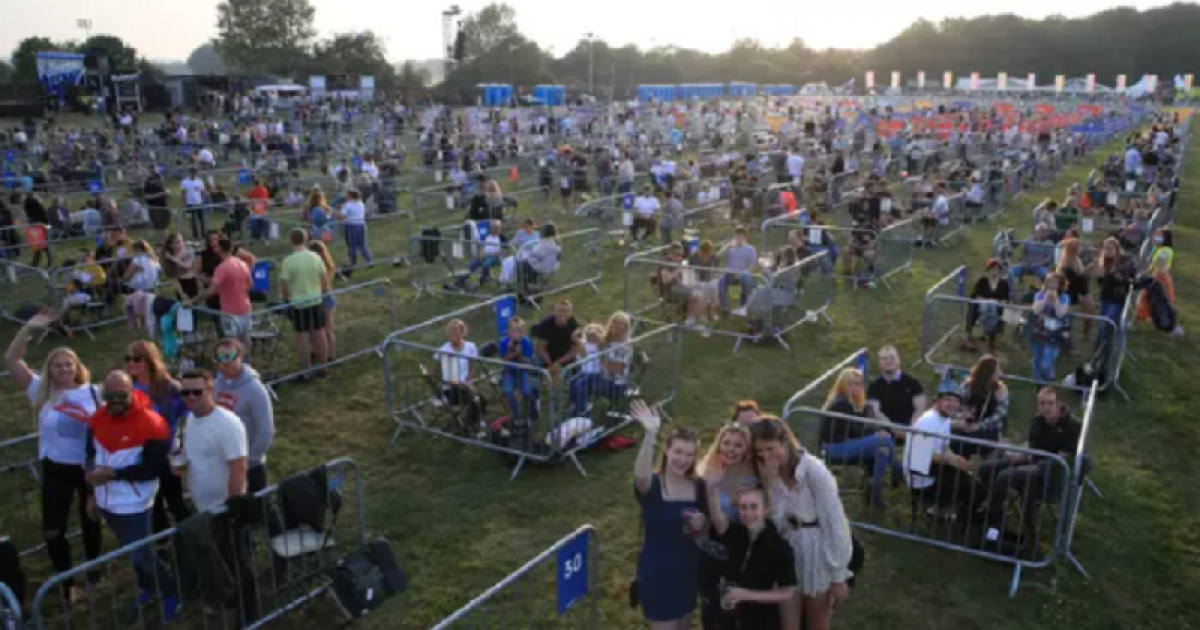 A Sam Fender concert was held in Newcastle with all the necessary precautions. The concert is the world's first socially distanced gig and it has certainly given us the idea of future social gatherings. 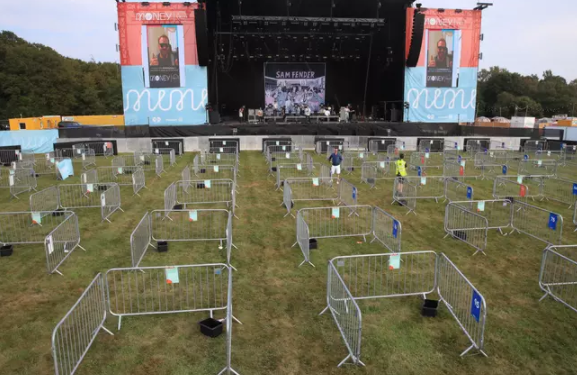 People who came to the concert enjoyed the show from their own socially-distanced boxes which were spaced two meters apart. The concert was held at the Virgin Money Unity Arena on Tuesday

500 pods were filled by the excited crowd. Each held up to five people and the audience was able to order food and drink as well. 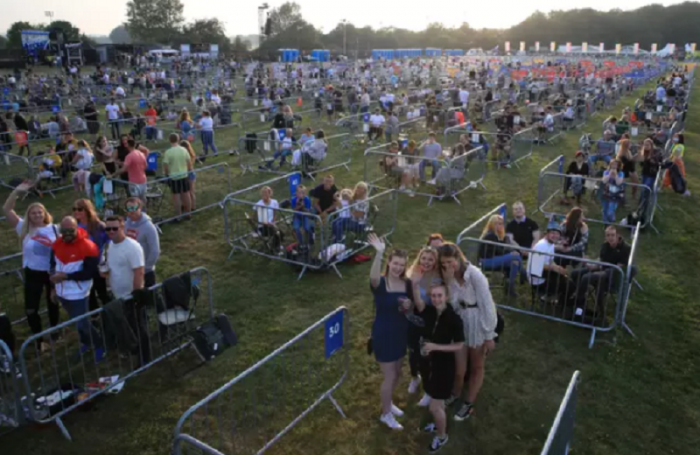 Helen Page, group brand and marketing director at Virgin Money, said: "We are delighted to play a part in bringing back live music events as we start to emerge from lockdown."

"This feels like a unique opportunity to celebrate music and all the wonderful emotions that come with experiencing it live alongside other music fans."

#3 The audience expressed their views on Twitter, some named it as a brilliant idea and others were not so happy with the experience

One person said: "Fantastic night! Sam Fender was class! Can all concerts be like this?! Brilliantly organized! Thank you!" 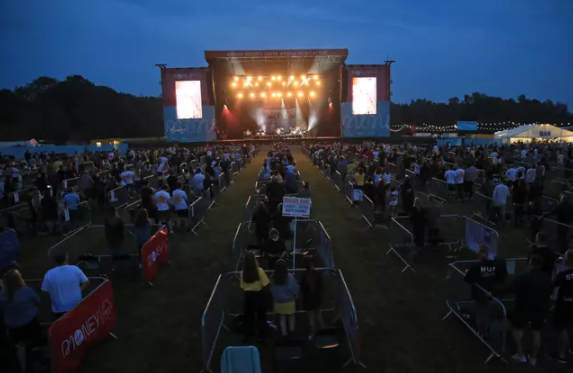 While a second wrote: "Sam Fender live in Newcastle tonight - the first socially distanced large scale concert. Very civilized. Seems to work. 600 pens with 5 family/friends per pen. Sensible loo/bar/food arrangements. It's the future! And least for the foreseeable."

Someone else said: "My hatred for human contact with people I don't really know, really approves of this."

#4 Some were impressed with the arrangements, others thought it needs improvement

One Twitter user said: "Love Sam Fender but if that's what the future is, count me out. That's not what gigs are for me. It's the atmosphere of being surrounded by others captivated by what's going on on the stage loving life." 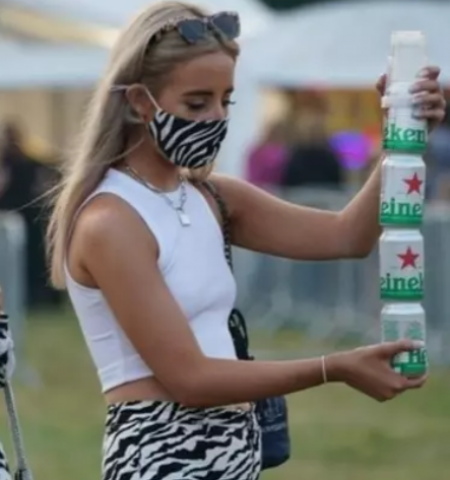 While someone else said simply: "Needs improving, but it's a start."