Kelly Agnew has been stripped of his titles after the investigation officers revealed that Agnew had hidden inside port-a-pottys to win races in timings that were otherwise quite difficult to achieve. 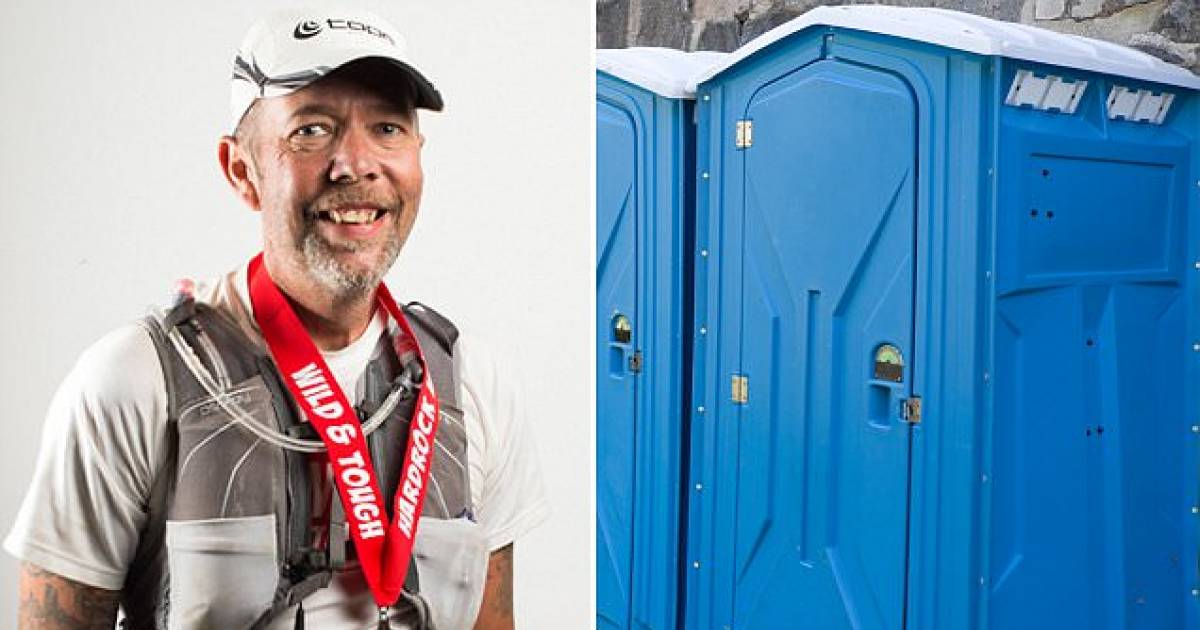 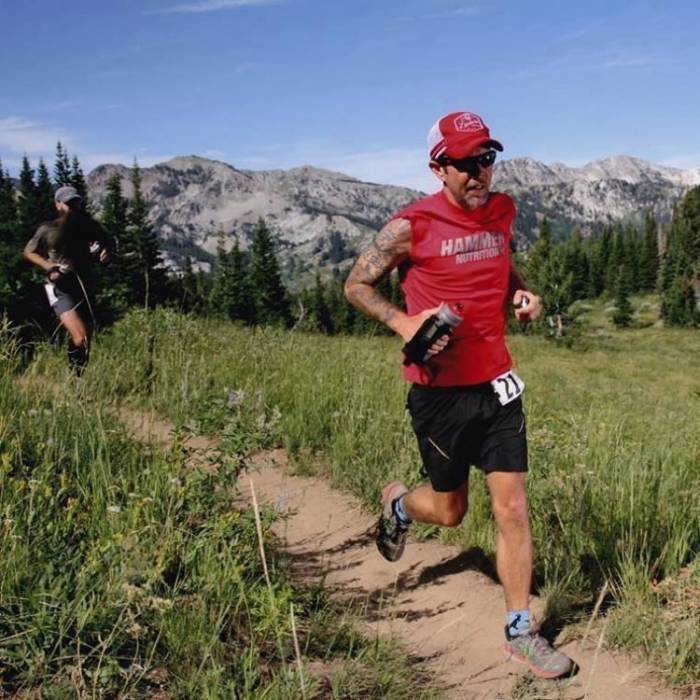 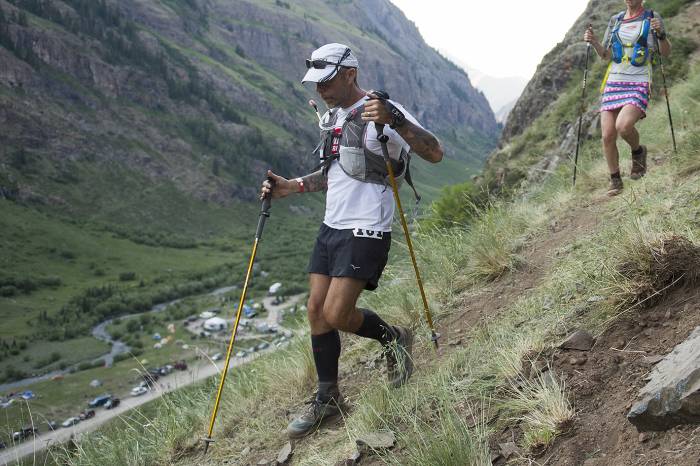 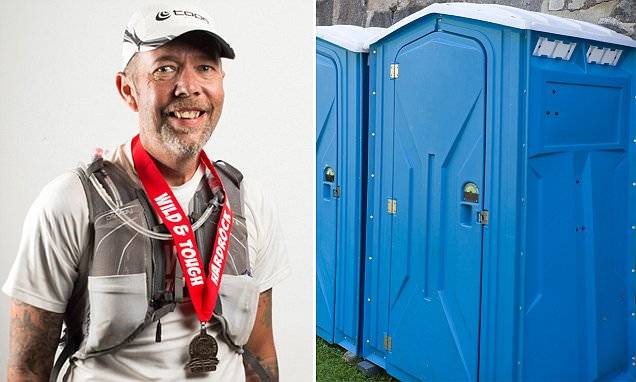 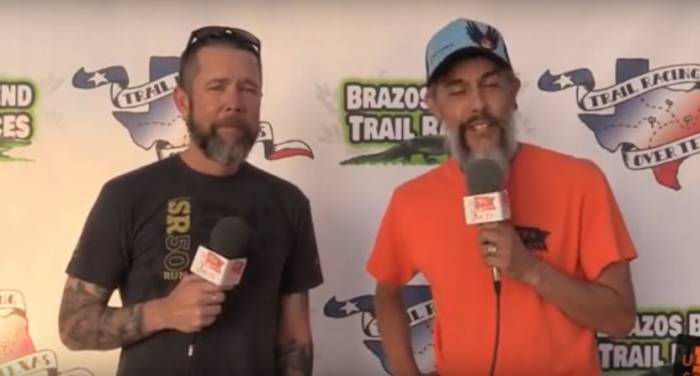