Sheriff Deputies beat a black Lyft unarmed passenger in the Atlanta suburb of Clayton County because he didn’t show his ID. Officials pulled over the Lyft passenger over broken tail light and when he was unable to produce ID they forced the man to step out of his car and beat him to the point of unconscious. 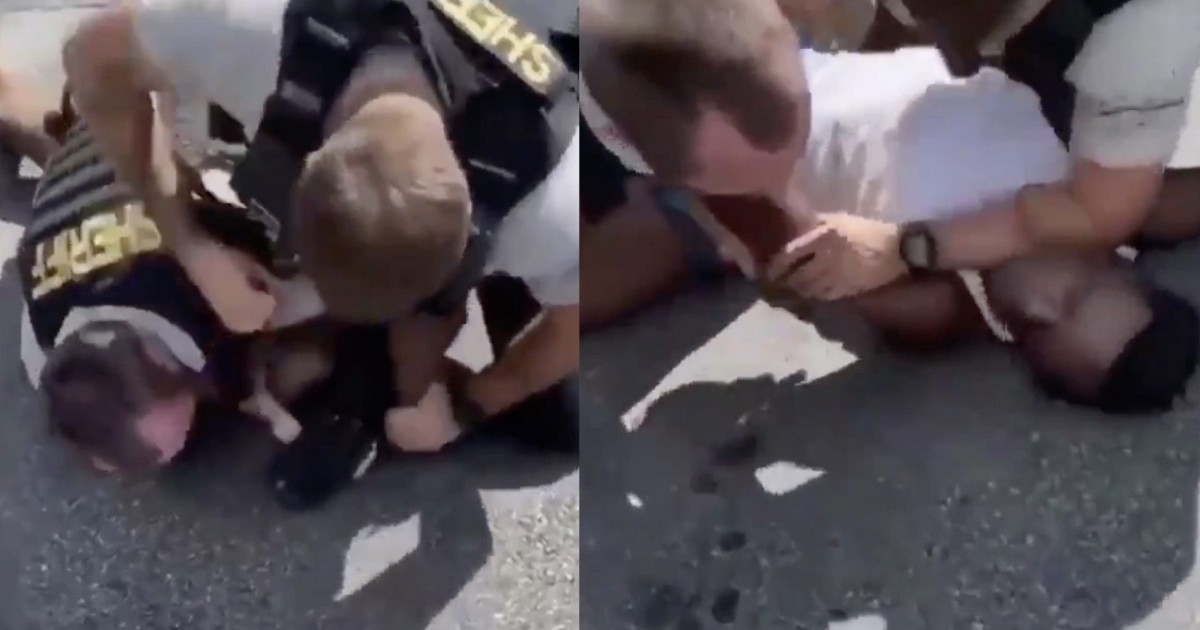 Sheriff Deputies beat a black Lyft passenger in the Atlanta suburb of Clayton County because he didn’t show his ID.

Roderick Walker, a 26-year old black man was badly beaten after Clayton County sheriff’s deputies pulled over the Lyft rideshare he was riding due to a broken taillight. 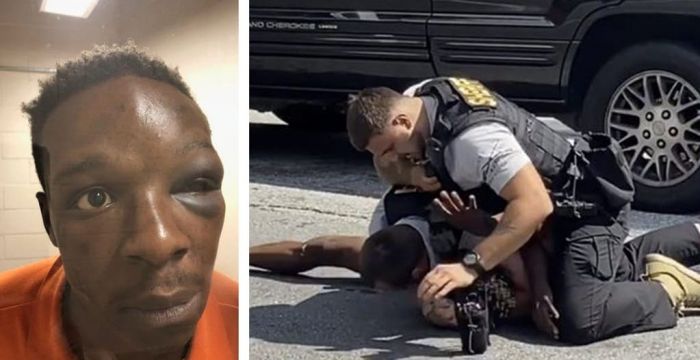 At the time of the incident, Walker was reportedly with his girlfriend, his 5-month old baby, and his stepson.

Police officers asked Walker to provide his ID which he did not have and so passengers to provide identification.

Walker then asked the officers why he has to produce ID when he has not done anything wrong.

The officers got upset with Walker for questioning them and pulled him out of the car.

They then beat Walker before arresting him 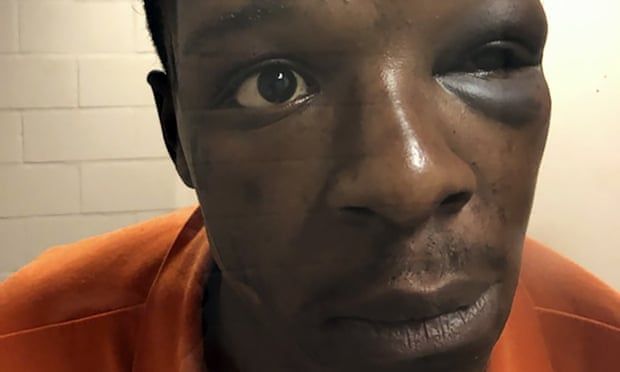 The video was captured by a passerby who uploaded it on social media and it got viral.

The footage shows two deputies on top of Walker, one of whom punches him on the face.

Walker could be seen screaming in the video, repeatedly saying,

The officer continues to beat Walker until he was lying motionless on the ground with blood seeping from his face.

A woman filming the entire scene asks the officers to leave Walker as he can breathe.

“Get off of him. He says he can’t breathe, officer!” 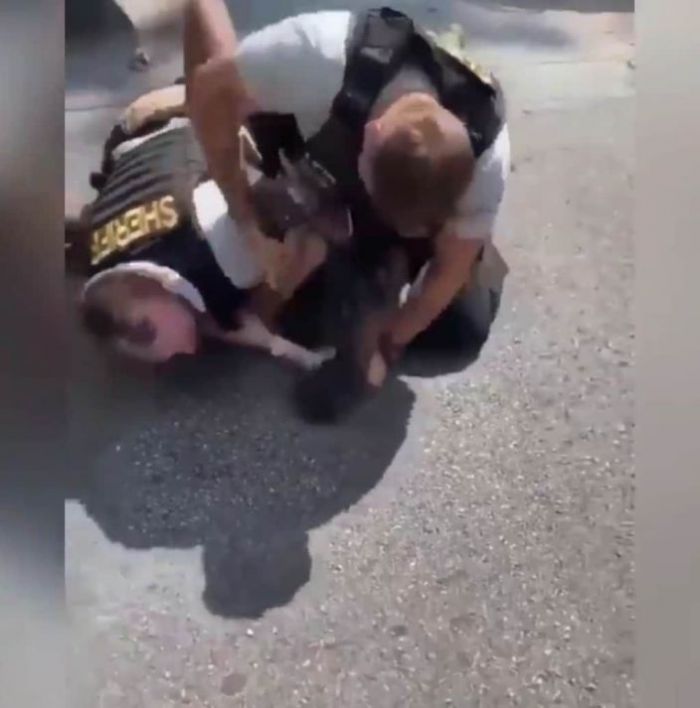 Walker then appears to be unconscious as officers struggle to handcuff him.

Another video was shared from a far angle by another person.

In the video, a child in the car screamed ‘Daddy!’ in panic as the officer continued to beat Walker into the pavement.

The man could be heard saying:

“This man is bleeding, and ya’ll won’t even let him f**kng breathe.”

Walker’s lawyer, Shean Williams, said Walker and his family had just returned a rental car and had a friend take them home. This is when the patrol car asked them to pull over, over a broken tail light.

“They continued to beat this man in his face instead of protecting and serving, which they are required to do.”

After videos circulated on social media, Clayton County Sheriff’s Office fired one of the cops in question due to the use of excessive force during an arrest.

Sheriff Victor Hill said they became aware of the arrest video and asked Internal Affairs to open an investigation.