Posted by Sama in Bizarre On 10th January 2021
ADVERTISEMENT

These men accidentally butt-dialed police while committing the robbery and are referred to as the world's 'unluckiest robbers' now. Even the police department while sharing the news of their arrest couldn't help but relate the incident from the iconic movie Home Alone. 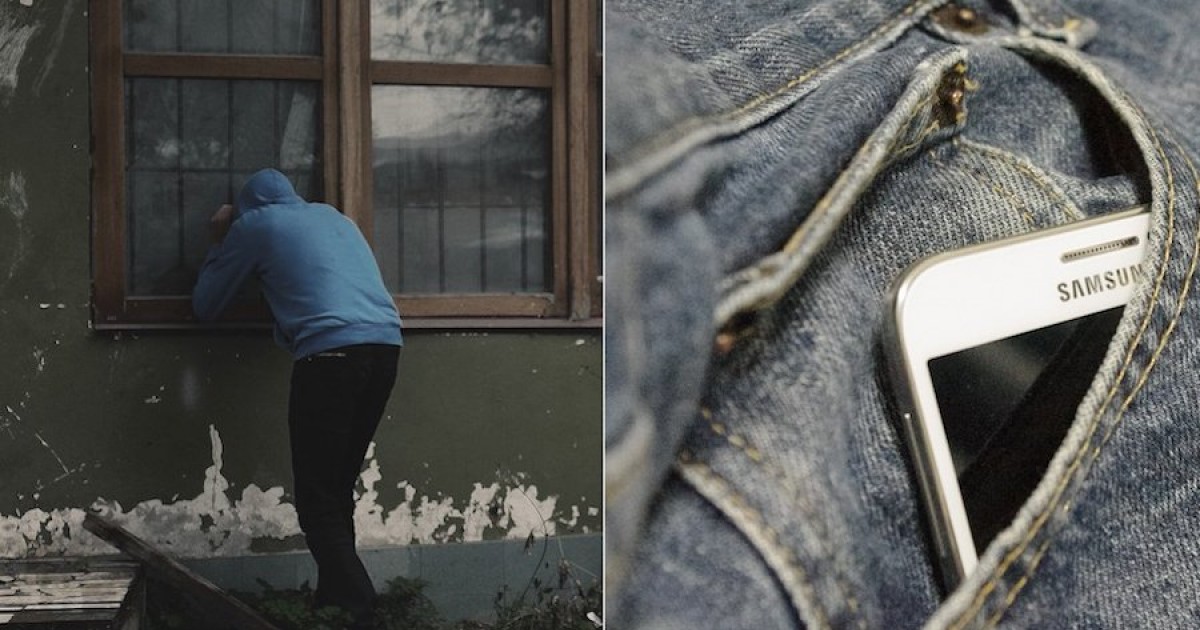 Out of all the stupid things you have seen happening in this world this news is going to beat it all. Last week, Staffordshire, England police received a very unique call. It was so unique that the police at the beginning thought it was a prank call.

On the call, two men were inaudibly discussing their robbery that they were actually committing at that very moment. 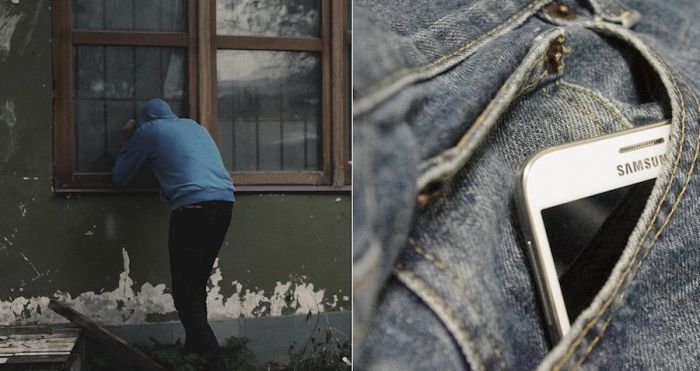 Out of all the numbers, one of the two robbers accidentally butt-dialed to the police station. Imagine the surprise when the cops showed up at the place a little while later?

“I think we have just arrested the world’s unluckiest burglars,” said Chief Inspector John Owen. “Whilst committing a burglary one of the bungling burglars has accidentally sat on his phone and dialed 999.” 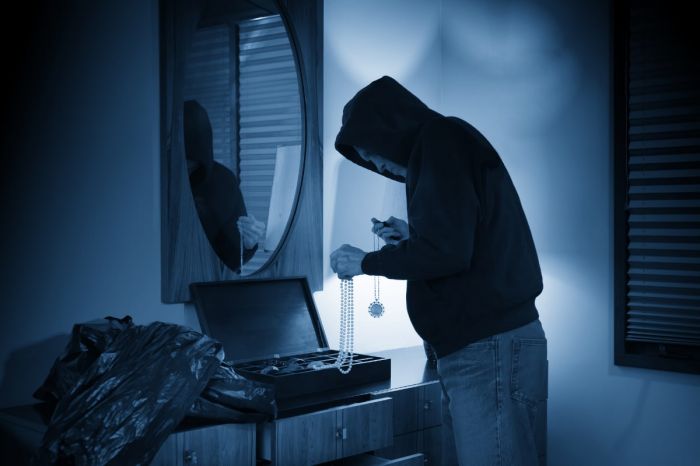 As reported by The Guardian, Staffordshire police confirmed that the men who were committing the robbery are aged 42 and 49 years old. Police have not revealed which of the two men made the mistake of calling the police. 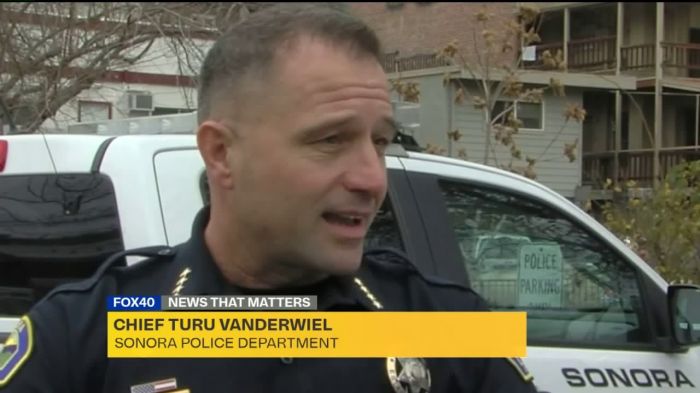 The remarkable blunder on the robbers' behalf is now compared to the villains of our childhood classic movie Home Alone.

Even the Chief Inspector while sharing the news of the arrest on social media couldn't stop himself from making the comparison and shared the news with the GIF from Home Alone. 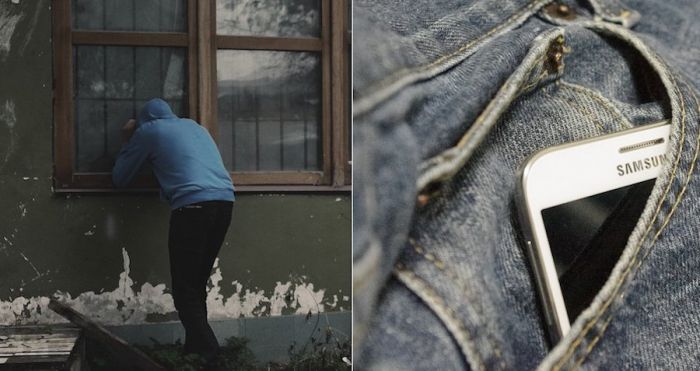 The bizarre incident happened in the Middleport area of Stoke-on-Trent and the police upon arrival at the scene told the men what actually led to their arrest.

The unlucky robber duo is currently under police custody. 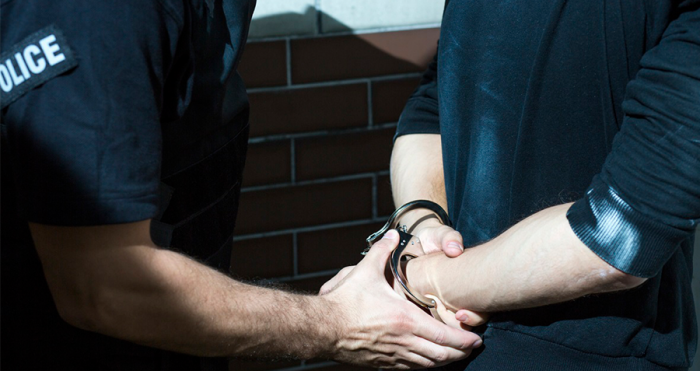 While we are on the topic of robbery failures here is another robber who got caught on camera after he fell through the ceiling in the middle of committing the crime.