A sick suicide "game" dubbed "Momo" has been popping up all over the world in recent weeks, predominantly through WhatsApp, parents are being warned. 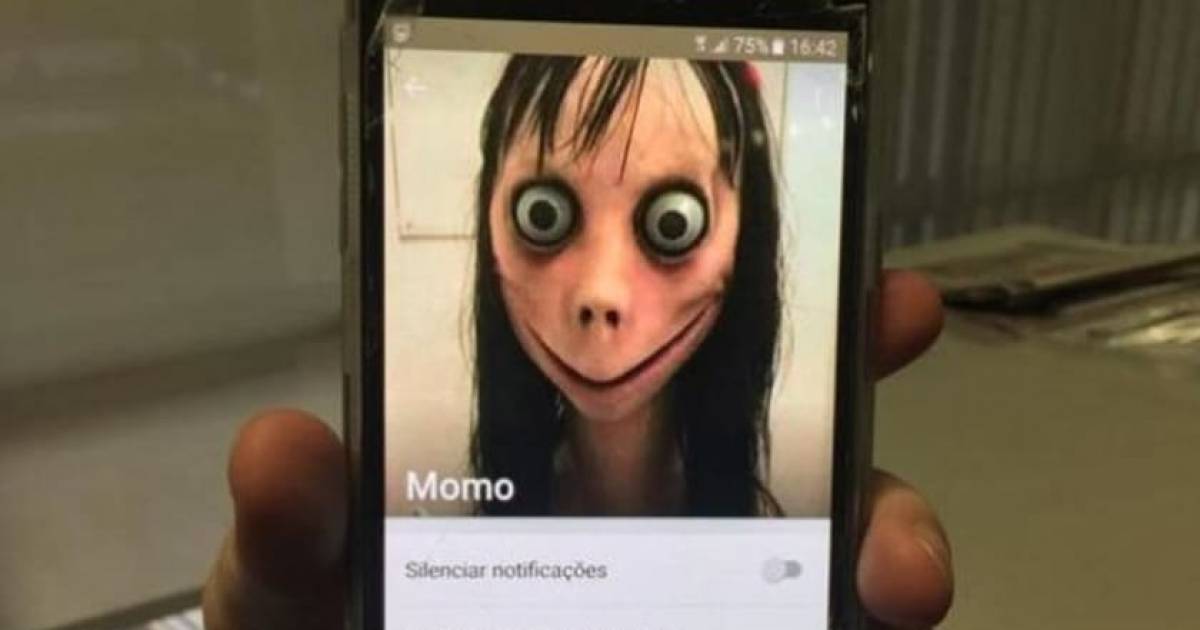 'Momo' is the name of a social media account which has profiles on Facebook and Whatsapp. The new game sweeping social media has parents and authorities concerned that we may be seeing the rise of another 'Blue Whale' challenge that led to reports of 130 suicides in Russia. 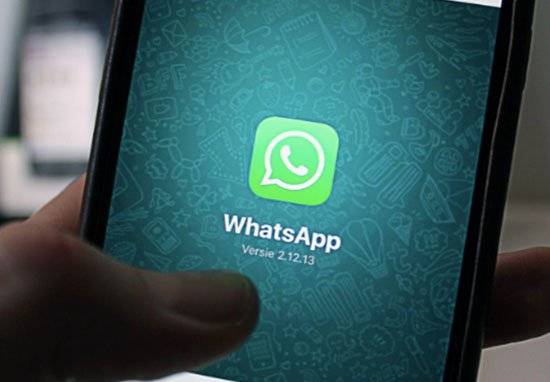 'Momo' is a viral challenge that asks people to add a contact via WhatsApp - they are then urged to commit self-harm or suicide. According to the Computer Crime Investigation Unit in the Mexican state of Tabasco, the game started in a Facebook where members were 'challenged' to communicate with an unknown number. 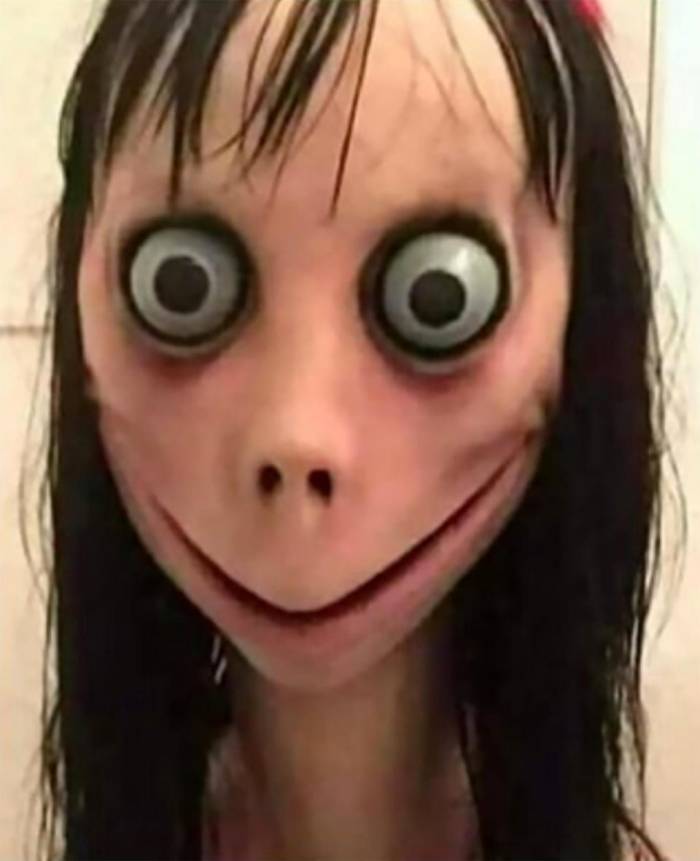 The Computer Crime Investigation Unit posted to Twitter about the disturbing challenge.

Several users said that if they sent a message to Momo on their cell phone, the response came with violent and aggressive images, and some say they had messages answered with threats.

According to the Buenos Aires Times"

"Momo is now under suspicion for the possible connection to the suicide of a 12-year-old girl in Argentina."

Several users are reported as saying that Momo responded with violent images and players are threatened if they refuse to follow the game's "orders". 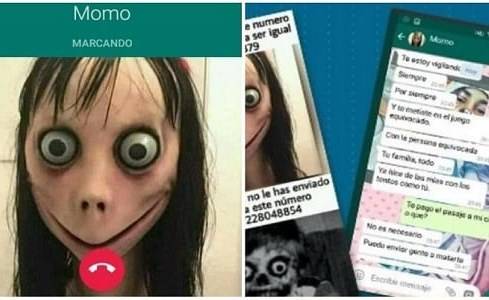 The 12-year-old who may have fallen victim to the game filmed her activities before taking her own life last week, and may have been encouraged to do so by someone else.

Police said in a statement:

"The phone has been hacked to find footage and WhatsApp chats, and now the alleged adolescent with whom she exchanged those messages is being sought."

According to News.com.au reports:

"'Momo' uses the creepy cropped image of a sculpture depicting a young woman with bulging eyes and black hair."

It's unclear how widespread the game is but claimed it was most likely a form of 'bait' used by criminals to steal data and extort people on the internet. 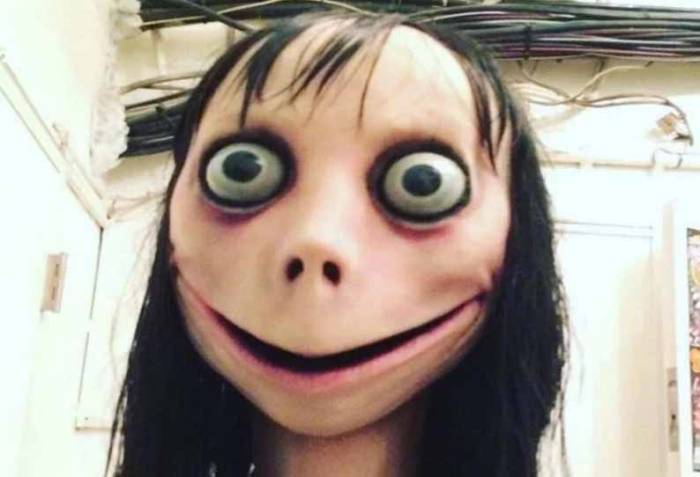 The Psafe blog advised parents on ways it could protect children, which included keeping an eye on their contact list to make sure they were not speaking to strangers, paying attention to what they were sharing on social networks and using good anti-virus software to filter out unsolicited messages. 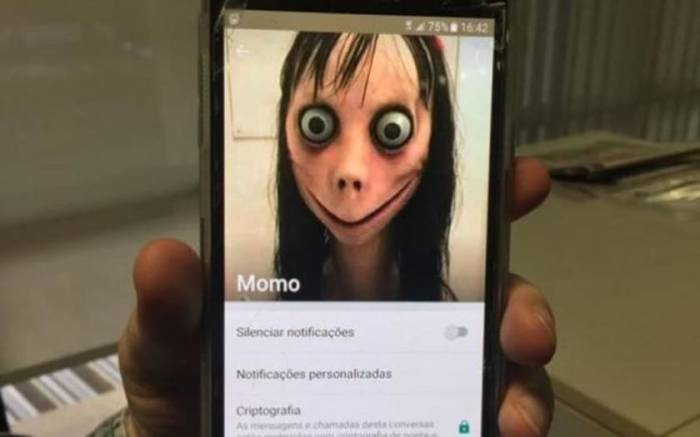 WhatsApp users are being urged not to contact unknown numbers or engage in chain messages. You should not accept threats or enter any link you send. Easily in this way you can fall into ' phishing ' or scam. 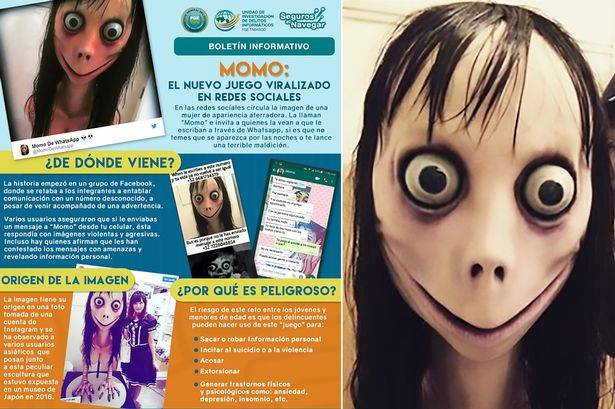 The National Police of Spain said on Twiter.

"Do not go into 'Momo'! If you record the number on your calendar, you will see a strange woman's face, it's the latest WhatsApp viral to come in vogue among teenagers." 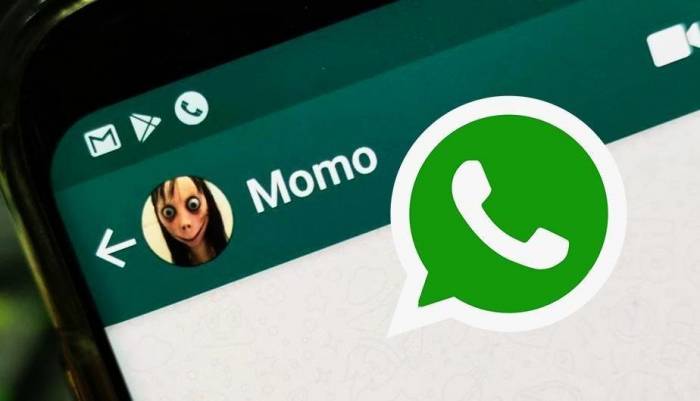