Posted by Sama in Feel Good On 24th March 2021
ADVERTISEMENT

Los Angeles has officially passed a law making it illegal to euthanize animals at animal centers and animal lovers are celebrating the news as a big achievement unlocked on behalf of animal rights organizations. 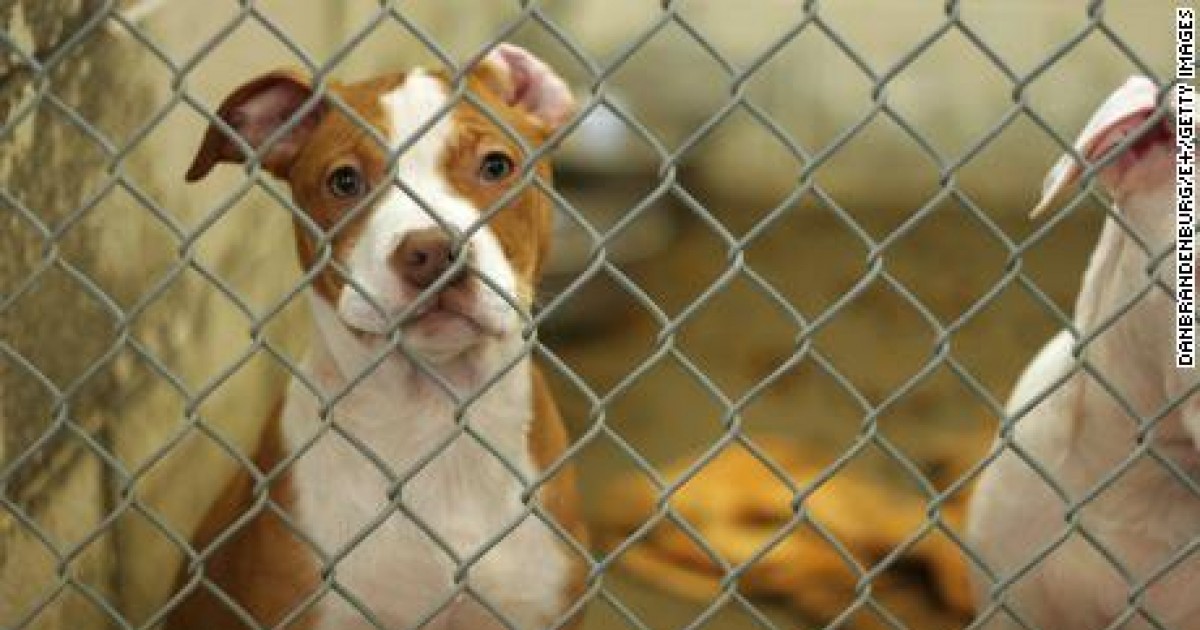 In a current world of pain and sadness finally a piece of good news!

One US city has made it illegal to kill unwanted pets in the animal centers and the animal lovers are thrilled after hearing the big news. 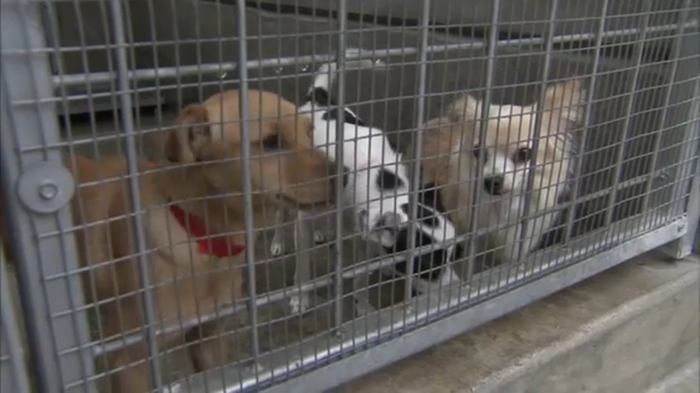 While the majority of people love the idea of keeping pets put very few people realize the responsibility that comes with it. Adopting a pet basically means you are adopting a little baby and you have to be responsible for their happiness, for their health, and for their safety. 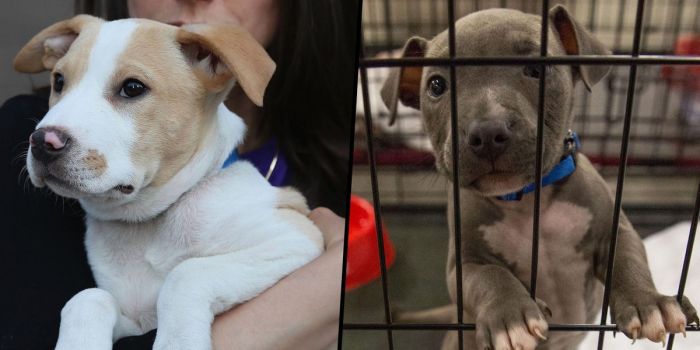 This is unfortunately one major reason why pets are abandoned at animal centers as many people after adopting pets realize they can either not afford the animals or cannot keep up with their energy or the mess they make. As a result, poor helpless animals are abandoned, left with anxiety at animal centers wondering what they did so wrong that their owner decided to leave them. To add to this misery, many of these abandoned pets are euthanized, all done to simply ease humans of their burden. 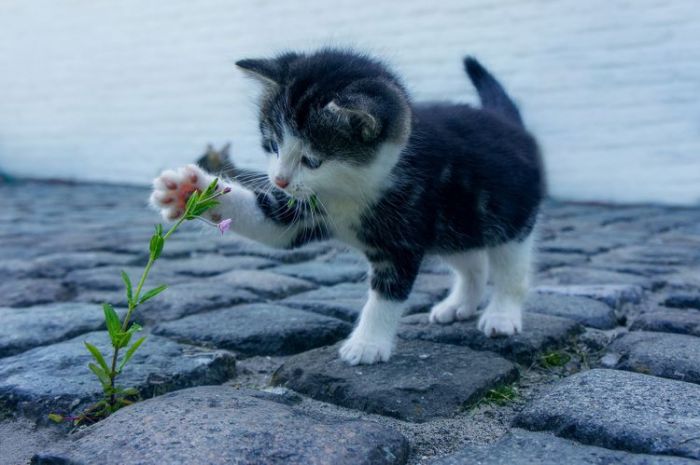 ABC 7 News revealed that animal shelters in the City of Angels have managed to achieve a save rate of 90.49%, taking them into official "no-kill" territory.

This is amazing news is all thanks to the "No-Kill Los Angeles" initiative launched 9 years ago by Best Friends Animal Society. 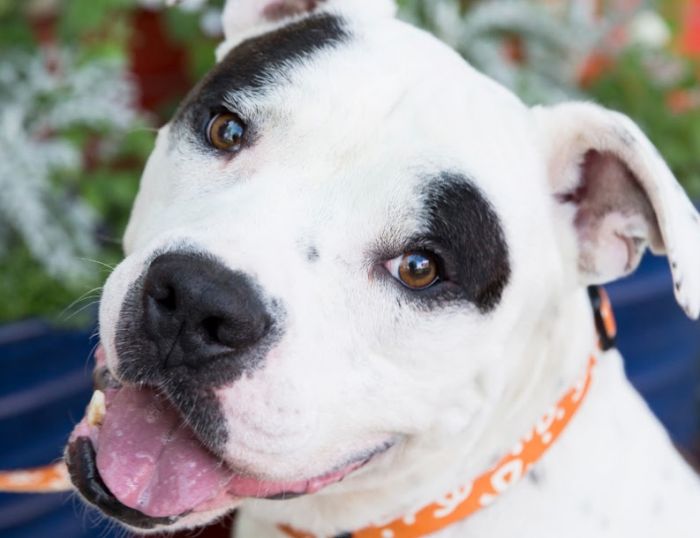 Julie Castle stated: "By expanding this collaborative model nationwide, Best Friends' goal to make every community in the U.S. no-kill by 2025 becomes even more of a reality." 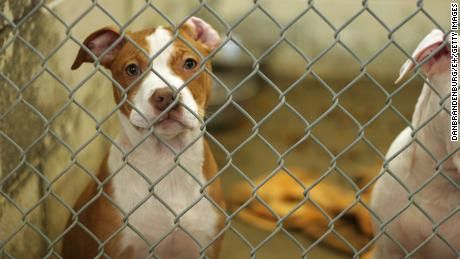 The public absolutely loved the idea and cheered on the organization for helping to pass such an amazing law with hopes that other states and cities will follow suit. 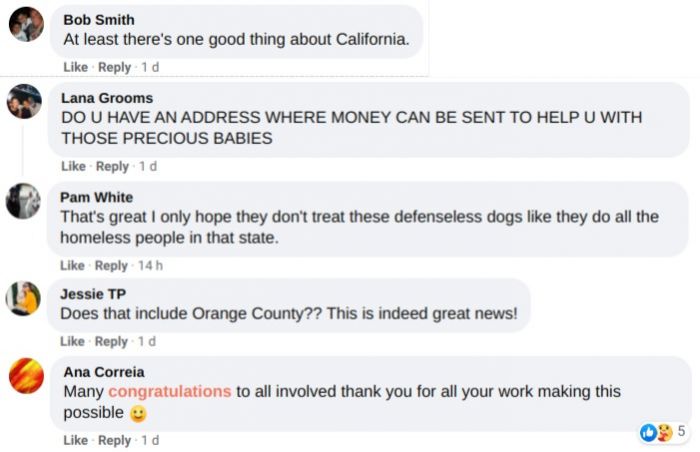 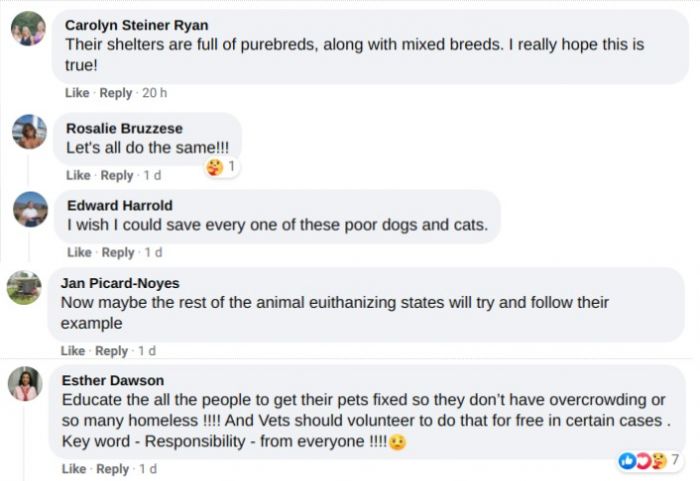