In a tragic incident, this man in Oregon plunged to his death after attempting to take a photograph in a clifftop tree. He was located and brought to the shore by a US Coast Guard helicopter and rescuers from the Nehalem Bay Fire Department. He was then transferred to the hospital by ambulance but was pronounced dead on arrival. 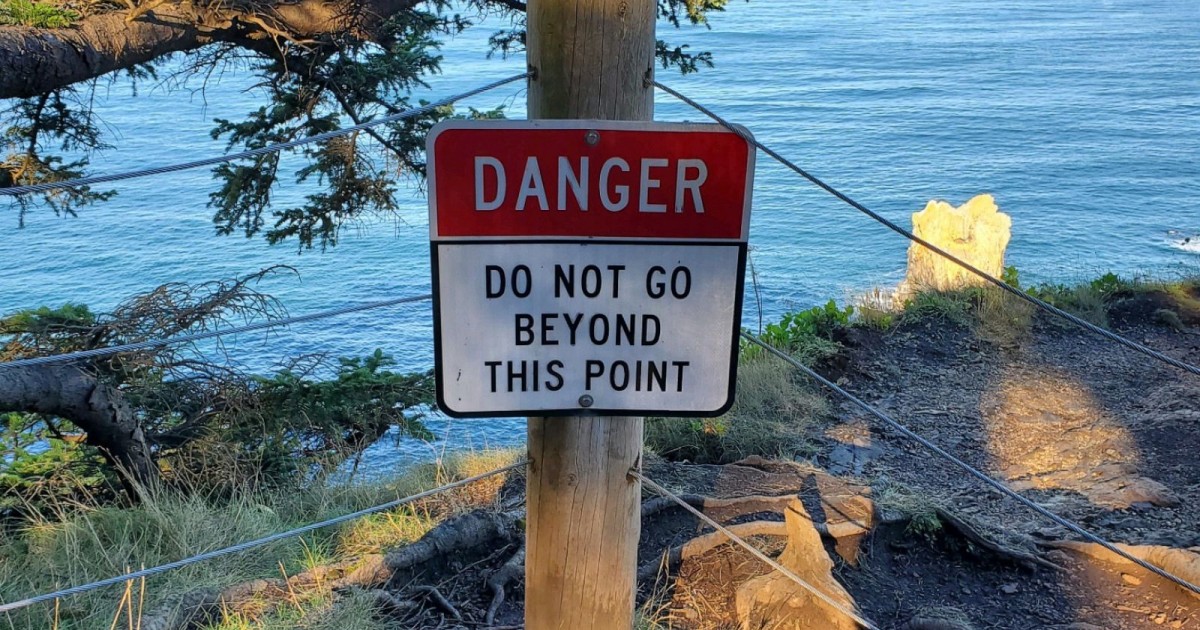 According to USA Today, this US man lost his life after attempting to take a photograph in a clifftop tree.

The Oregan man, unfortunately, died after falling 100 feet into the ocean during a hike at an Oregon Coast state park.

Police states,  authorities responded to reports of a person who had fallen from a cliff at 1:48 pm at Oswald West State Park.

Steven Gastelum, 43, of Seaside and a second person had made their way down the Devil's Cauldron trail with the intent of taking photographs at the cliffside viewpoint.

Steven tried to climb a tree for a photograph, and the limb he had climbed on broke, sending him 100 feet down into the ocean.
He was located and brought to the shore by a US Coast Guard helicopter and rescuers from the Nehalem Bay Fire Department. 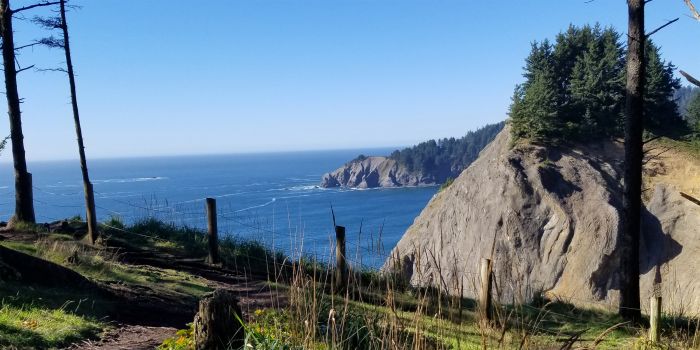 Steven was pronounced dead after being transported by ambulance to the Tillamook Regional Medical Center.

Back in January, a similar tragic incident struck after a backpacker plunged to their death from a popular 'selfie' clifftop in Sydney.

Madalyn Davis, who hailed from Lincoln, England arrived in Australia last year, with plans to create a new life for herself in the country. However, the 21-year-old tragically passed away after falling from a local tourist attraction while watching the sunrise with her friends.

Man dies after falling 100 feet from Oregon cliff while posing for photo in tree https://t.co/MBWLWlTOHa pic.twitter.com/8DPnrYnt90

According to Mirror Online. , the backpacker and her friends climbed over the fence to enjoy the sunrise. A search was launched around the reserve after law enforcement received a report of a woman falling from a cliff. Davis's body was then purportedly discovered at around 10:30 pm.

Tributes have been pouring in from the 21-year-old, who has been described as "incredibly beautiful and talented" and "a free spirit". 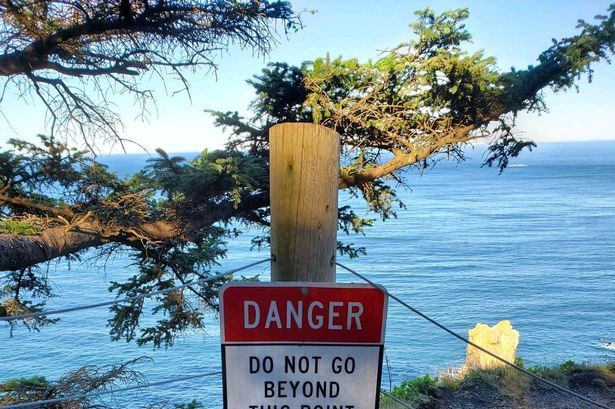