Miss Kadie is quite famous on tik tok platform because of her controversial views on vegan diet. The woman usually gets criticism over her content. This time the reason for the backlash she faced is her refusal to donate organs to 'meat-eaters.' Miss Kadie believes that society is “despicable” and doesn’t want a meat-eater to receive her organs. She said they would “just continue to live and keep murdering animals”. 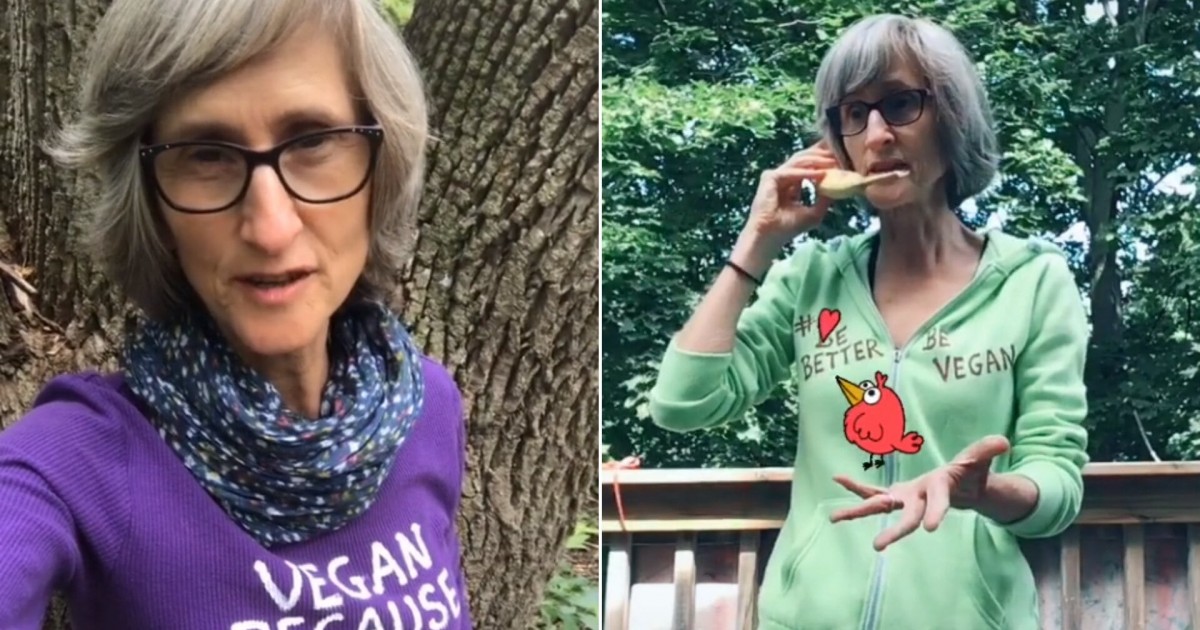 This vegan activist is facing serious backlash after saying she wouldn't donate her organs to meat-eaters and for the first time in her life she hasn't signed up to be an organ donor.

TikTok user “That Vegan Teacher”, otherwise known as Miss Kadie is quite famous on Tik Tok, a famous social media platform among youth. The woman has followers in thousands and is well known for her controversial views too. 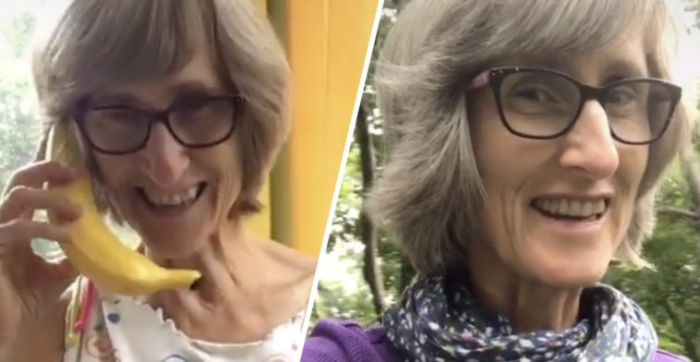 A few days back, the vegan activist uploaded a video on her account which has faced some serious criticism over its content.  Miss Kadie announced that she has decided not to be an organ donor anymore as she believes that society is “despicable” and doesn’t want a meat-eater to receive her organs. She said they would “just continue to live and keep murdering animals”. 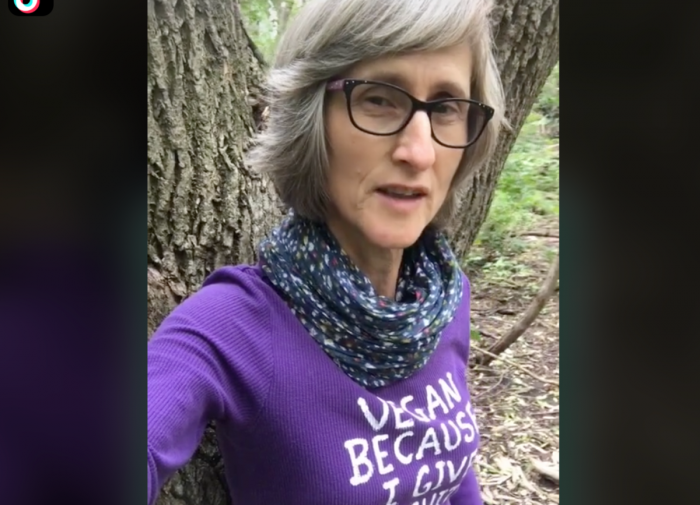 In the video, she said: “Before becoming a teacher I worked as a nurse for 25 years. I always talked about the importance of signing our organ donor cards but this year, for the first time in my life, I’ve decided not to sign it.

“I’ve decided that there’s no way on earth that I ever want any of you to ever get my organs if I die.

“The only people I would ever want to give my organs to would be vegan animal rights activists… because I know they would not be murdering those animals.

“The rest of you will just continue to live and keep murdering animals. So I just wanted to let you know and I’m really sad it has come to this.”

As expected Miss Kadie's views did not settle well with many of her viewers and people were quick to call her out for brash comments.

In response to the speech, one person commented: “thatveganteacher on tiktok is such a horrible person….does she even realize how many people are on organ donation lists???

“There are children, who have lost their lives, that are more selfless than she will ever be, by donating their organs to anyone, not just vegans f*** her.”

Another added: “Some of [her videos] are harmless but annoying. But this is just deeply disturbing.”

It appears that this isn't the first time Miss Kadie has sparked controversy on her video content. One time in another video she shared onto TikTok, she initiated speaking to god on a banana phone and then claimed that Jesus was vegan and also heaven.

She then said that “all priests who don’t believe in abuse should be vegan” and “God wants everyone with a good heart to become vegan.”

The activist further told her followers that she has put her dog on a vegan diet too. In response to this, a petition was launched to “save” her dog from her strong views.