Posted by Mahnoor Nadir in Relationships On 10th March 2021
ADVERTISEMENT 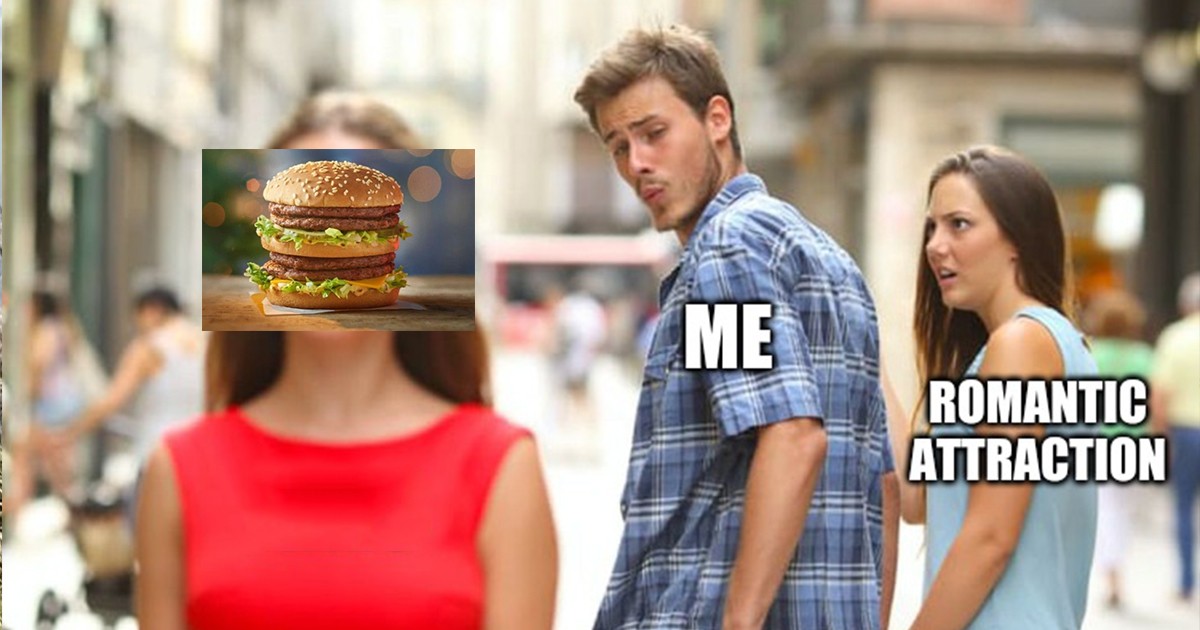 In a Reddit post that has since been deleted, a distraught user shared a story where her boyfriend of 3 years had broken up with her.

We all know relationships are hard but this breakup really takes the cake. She claimed that she had been inspired to try out the vegan diet like her boyfriend. 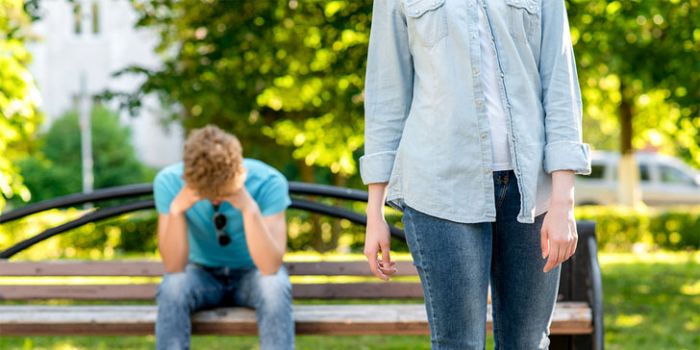 "Honestly, I was contemplating going vegan beforehand so I thought why not." 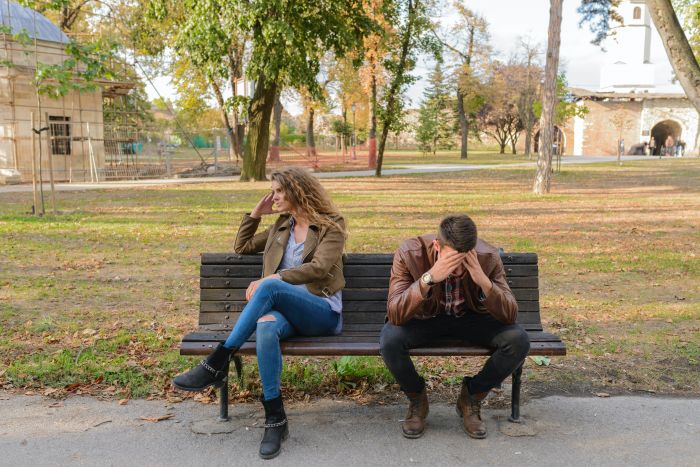 Going vegan, however, wasn't as easy as she thought it would be.

"At first it was okay but f***ing hell, I was craving chicken McNuggets like there was no tomorrow. 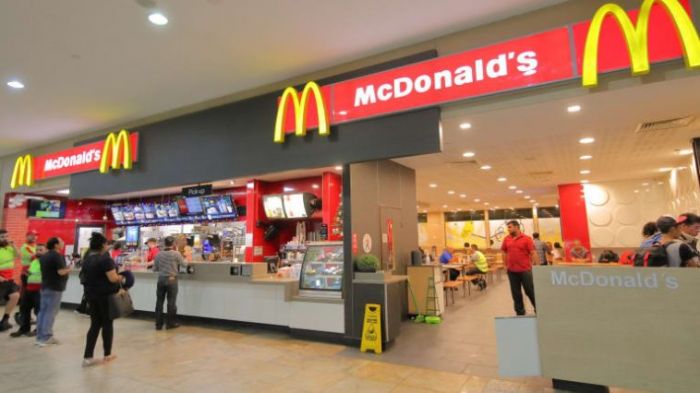 Soon she found herself dreaming of nuggets.

"I would literally have dreams where I'm surrounded by chicken nuggets.

"I would watch Matt Stonie videos [a competitive eater] and get SO jealous." 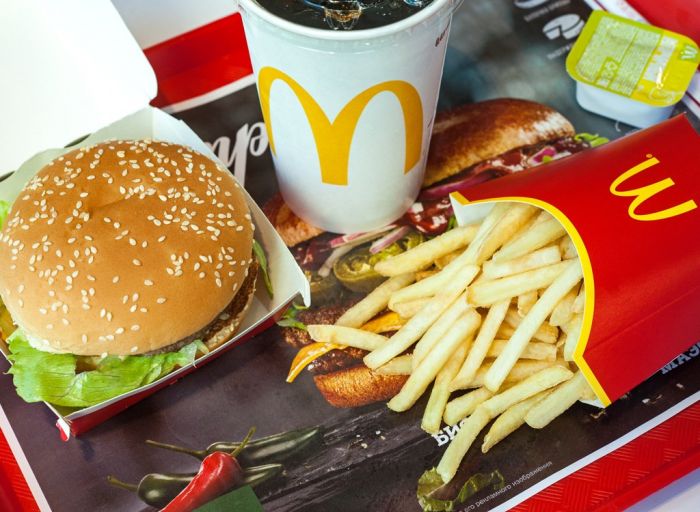 Soon her cravings got the best of her and she started sneaking around to grab a bite of McDonald's when she could. We promise we're not making this up.

"So at least twice a week I would sneak out the house and say I'm just going to the supermarket or running errands and then I'd go to McDonald's and eat a bunch of nuggets or a McChicken." 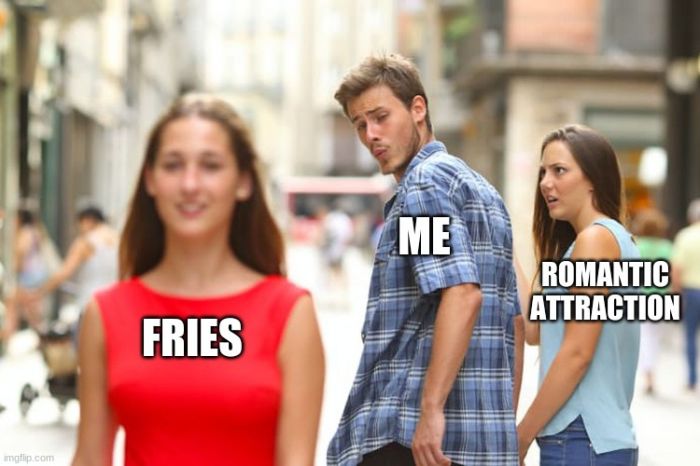 Well, her web of lies finally got too tangled and her boyfriend started getting suspicious.

"I would then quickly go to the grocery store and buy random s*** we don't even need so he thinks I really was just at the supermarket.

"I was doing this for months but my ex started getting suspicious and yesterday he blew up at me and accused me of cheating on him because of the amount of times I leave the house and refuse to let him come with me. He then broke up with me." 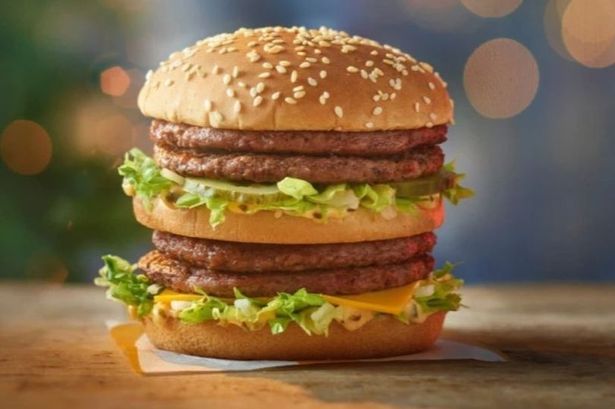 Unfortunately, there was no convincing her guy who couldn't accept such a ridiculous reason.

"He thinks I'm lying about going to McDonald's and he is convinced I'm just covering up that I'm sleeping with another guy.

"How the f*** can I prove that I haven't been cheating? I never thought my relationship would end over something so stupid." 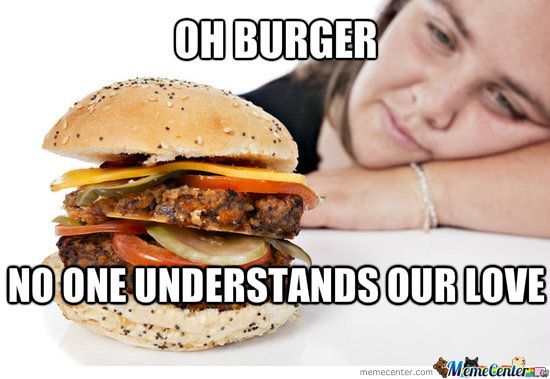 At least she can go to McDonald's freely now. 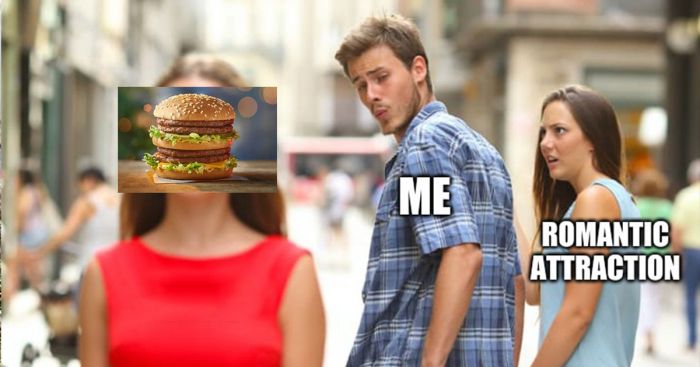