Villages In Southern Italy Offering Millenials $33,000 To Move There and Repopulate

Posted by Sama in News On 16th July 2021
ADVERTISEMENT

The Italian government has taken an initiative to welcome millennials to shift and repopulate their villages by offering them a handsome sum in return. Go through the details and if you are looking for a permanent change in life and looking to start fresh then maybe this offer is a sign for you by the universe. 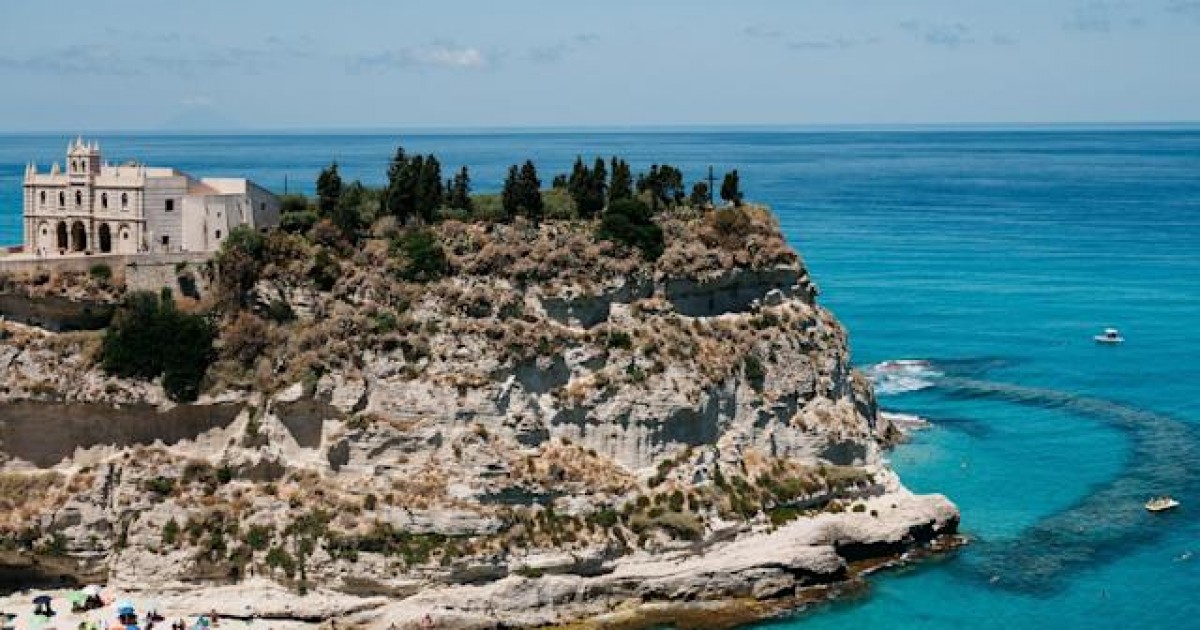 Italy has crowned itself the champions of Euro 2020 after dramatically defeating England.

The country has been heartily celebrating its big win and is now giving chance to the people out there to be a part of it.

Some picturesque villages in the country are actively encouraging people to move there by offering up $33,000 incentives. Yes, you heard it right! 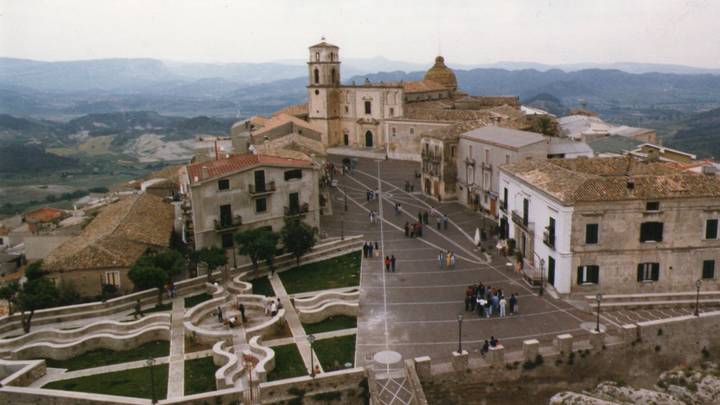 However, there are few restrictions, first of all, applicants can be no older than 40. Secondly, they must either work in a specific profession required in the area or set up a new business.

The villages are located in the south of the Italian region of Calabria, which is located at the toe of the boot that is Italy.

The weather is nicely warm and shiny and nature surrounds the beautiful scenery.

There is a catch in this offer though and that is the villages in the area have been hit by depopulation, and many barely have 2,000 residents.

Now with this announcement the government hopes to breathe some life in these deserted lands and give a chance to young people to start over in these less populated areas.

Regional councilor Gianluca Gallo said the money could be paid in monthly installments in the range of $1180 to $944 over two to three years, or in a one-off lump sum to support the launch of a new business of entrepreneurs. 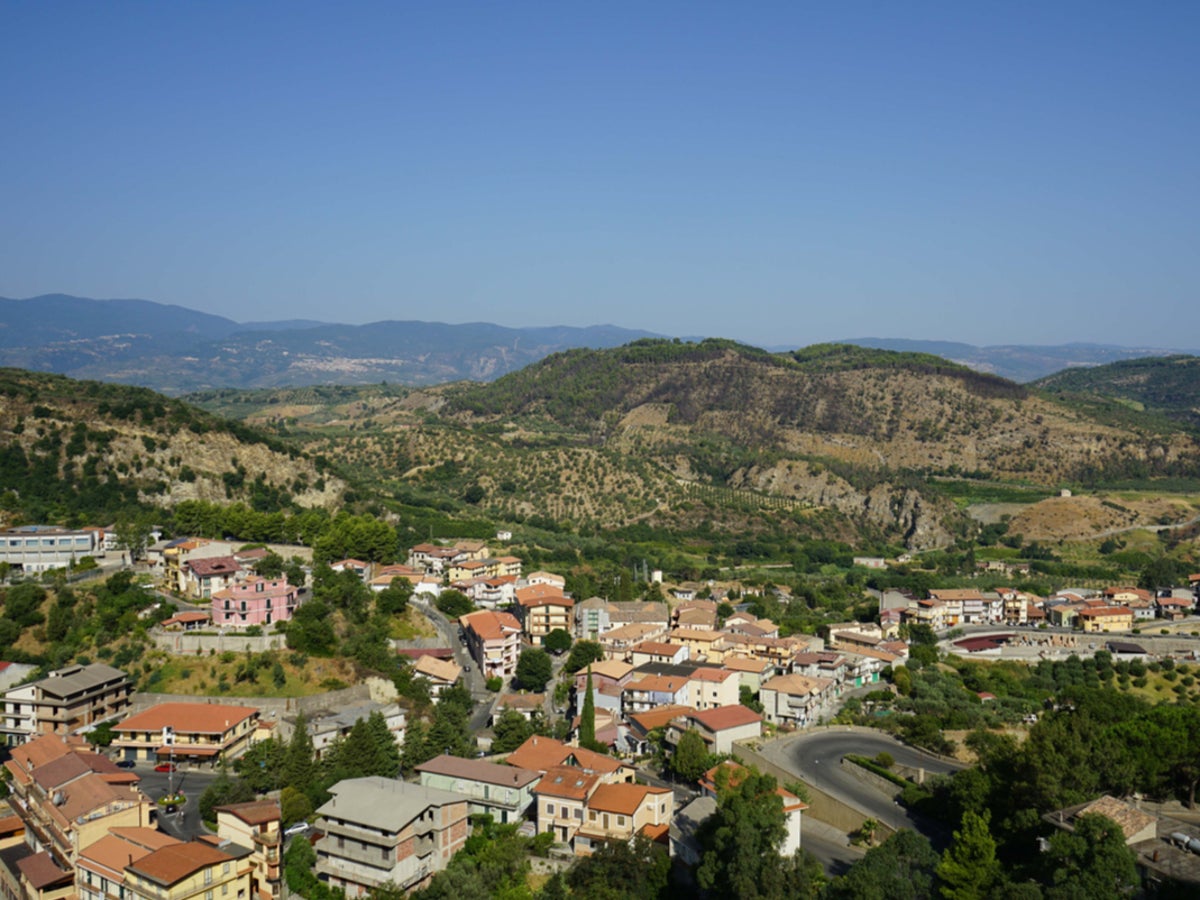 "We're honing the technical details, the exact monthly amount and duration of the funds, and whether to include also slightly larger villages with up to 3,000 residents.

"We've had so far a huge interest from villages and hopefully, if this first scheme works, more are likely to follow in coming years. 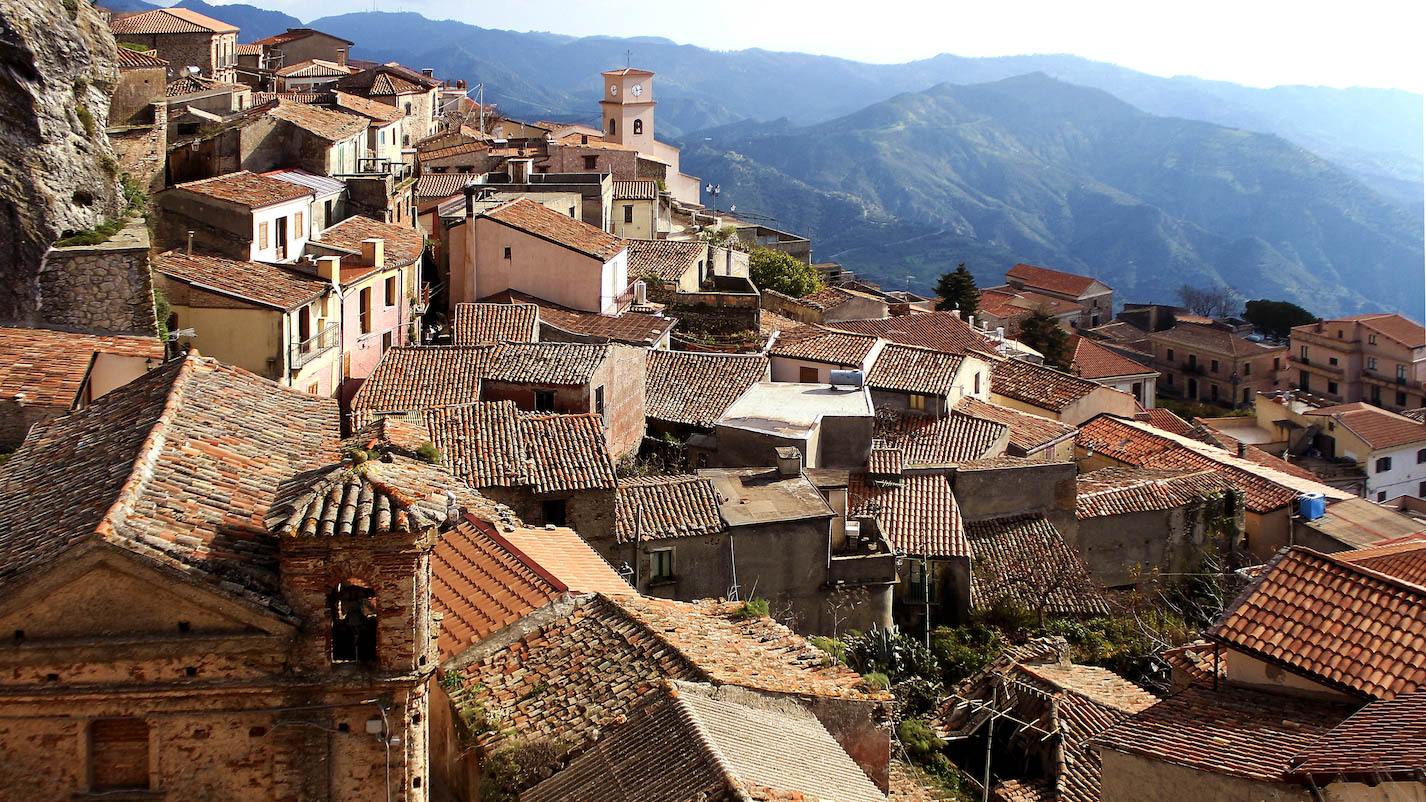 "We want this to be an experiment of social inclusion. Draw people to live in the region, enjoy the settings, spruce up unused town locations such as conference halls and convents with high-speed internet.

"Uncertain tourism and the one euro houses are not the best ways to revamp Italy's south." 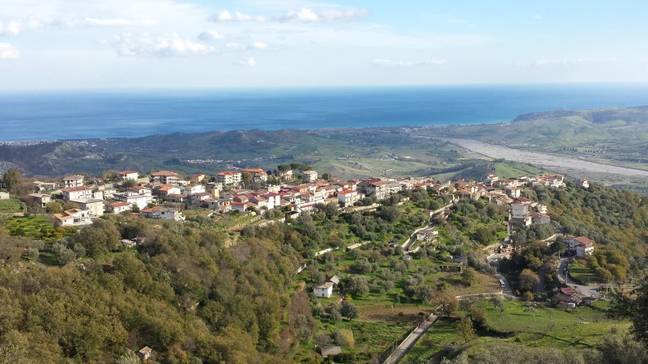 The one-euro houses mentioned by the regional councilor have been deployed across Europe but with this price tag, the homes are not exactly in the best conditions. In fact, many of them are dilapidated and communities are dying, due to a combination of emigration and a series of severe earthquakes, with the most recent one striking in 1980.

It was also expected that in return for the bargain house the buyers would renovate the building before moving in. 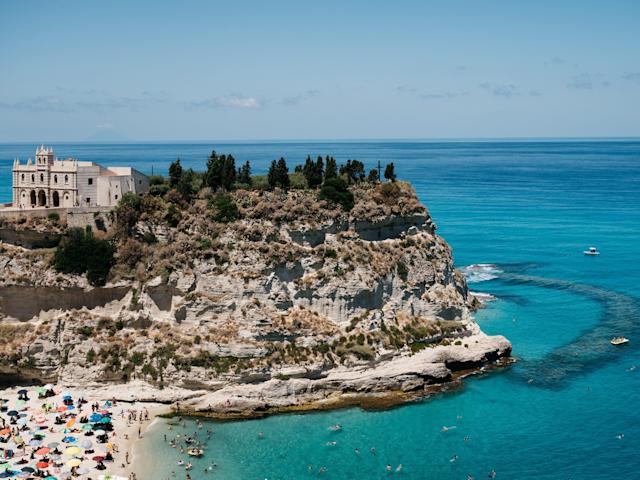