Nichole Ward shared a stomach-churning picture of a Petri dish, which she claims to have held under a Dyson Airblade for three minutes 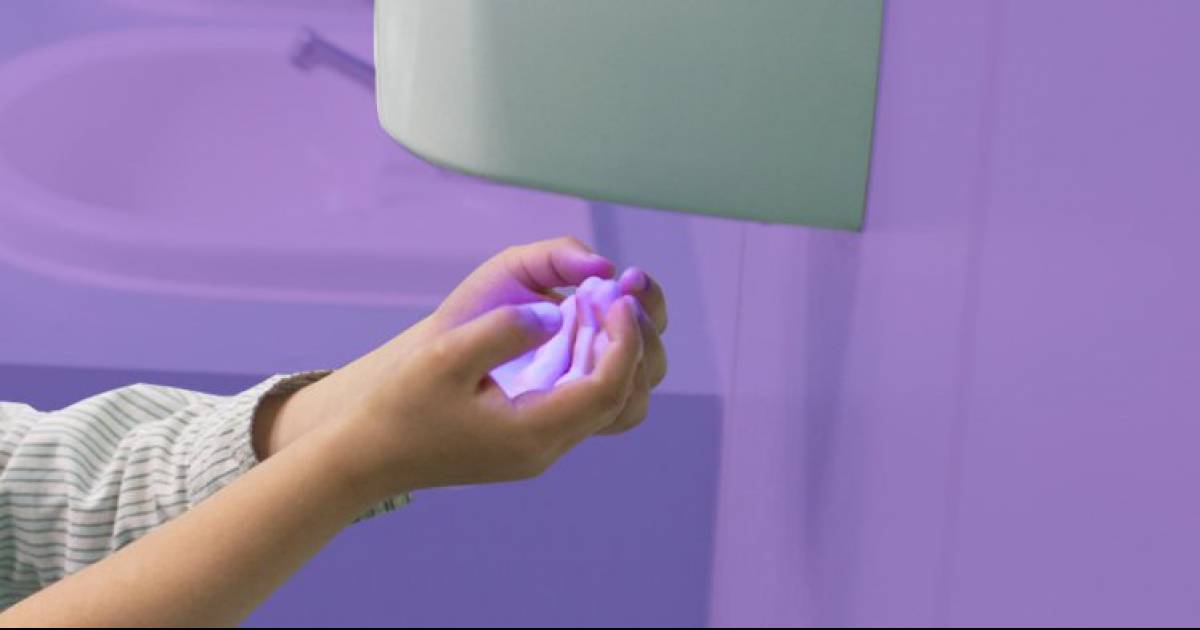 Nichole says she stuck a Petri dish in a Dyson Airblade then ‘incubated’ it for 48 hours.

She then peeked in the Petri dish to find it was full of all kinds of nasty stuff.

"Ok guys..ready to have your mind blown?! This here, Is what grew in a Petri dish after just a few days," she says, showing an image of the Petri dish with all sorts of stomach-churning funk inside. 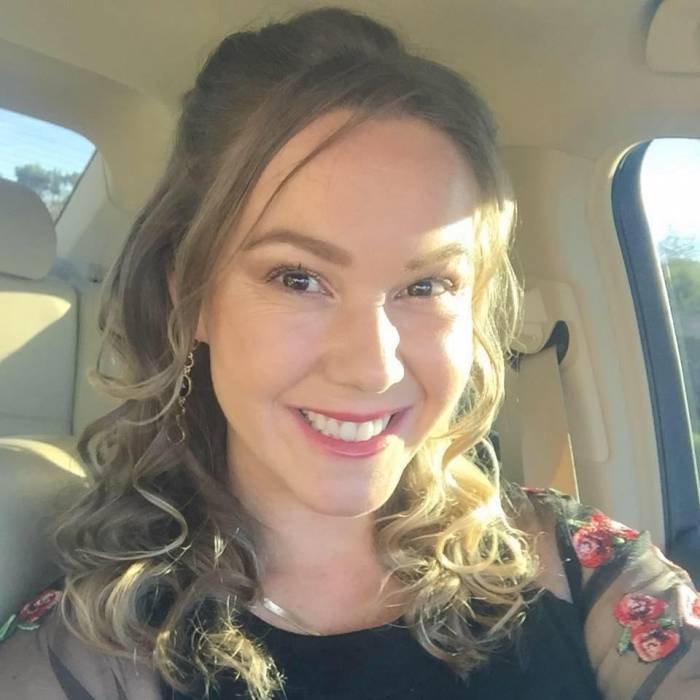 " I stuck the open plate in an enclosed hand dryer of a public bathroom for a total of 3 minutes."

"Yes, 3 only. DO NOT EVER dry your hands in those things again. This is the several strains of possible pathogenic fungi and bacteria that you’re swirling around your hands, and you think you’re walking out with clean hands. You’re welcome." 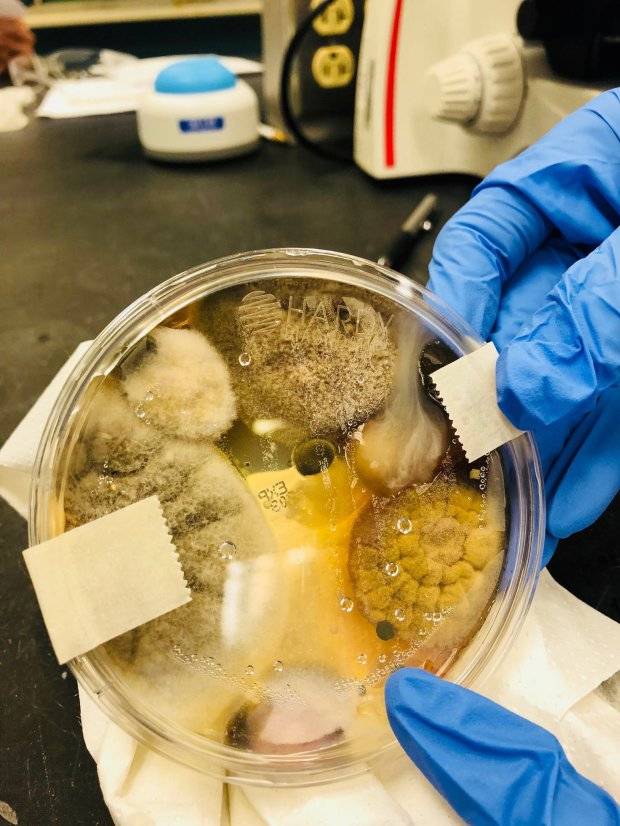 "We’re very surprised to see these results and unclear on the methodology employed," a Dyson spokesperson told ABC Action News. 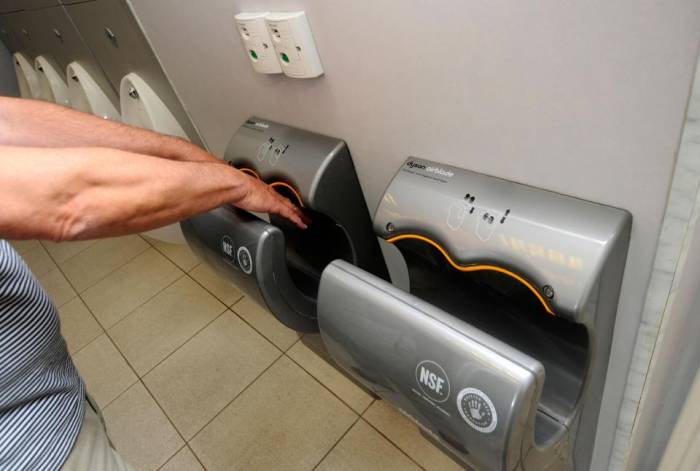 Her post has been flooded with comments from people shouting things like 'EW' and 'NEVER USING THESE AGAIN!' 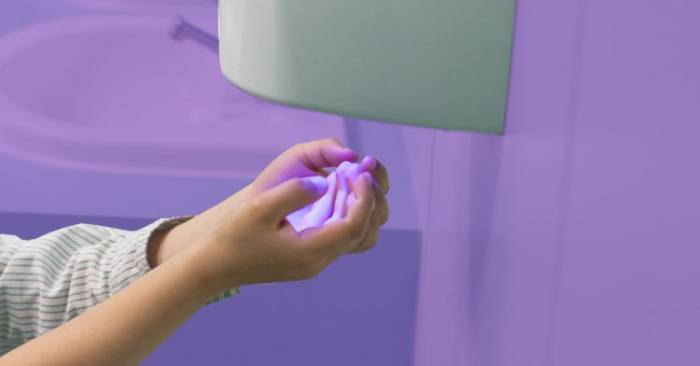