Posted by in Parenting On 31st July 2021
ADVERTISEMENT

This TikTok mom uploaded a video ready to offend all the 'Karens' and has now gone viral for saying that "kids don't owe parents anything" and should not be expected to start giving back once they turn 18. 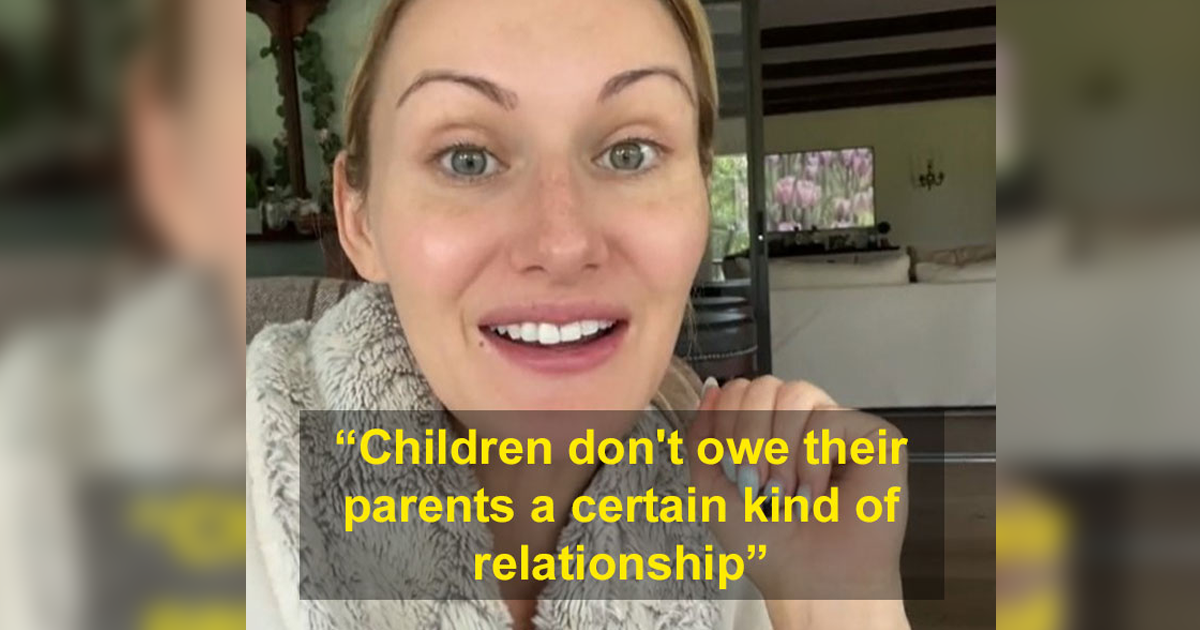 Lisa Pontius decided to share her views on parenting on TikTok which just happened to go viral.

The 33 year old stay at home mom decided to call out manipulative parenting in her video titled, “Kids don’t owe their parents anything.”

She talks about commenters that told her to be ‘grateful’ of her mother after she set boundaries in the relationship. 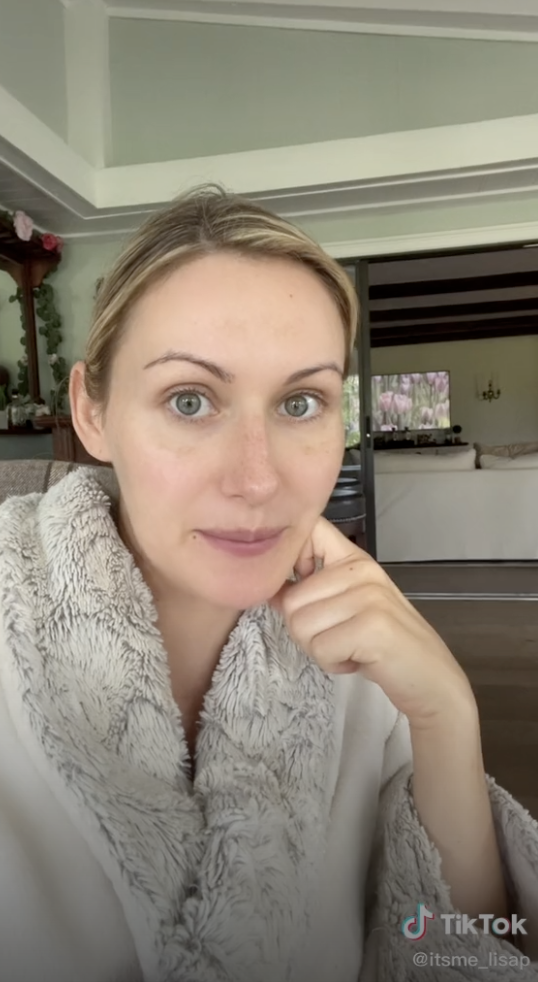 "Children don't owe their parents a certain kind of relationship, and depending on the parent, they might not owe them respect, either" 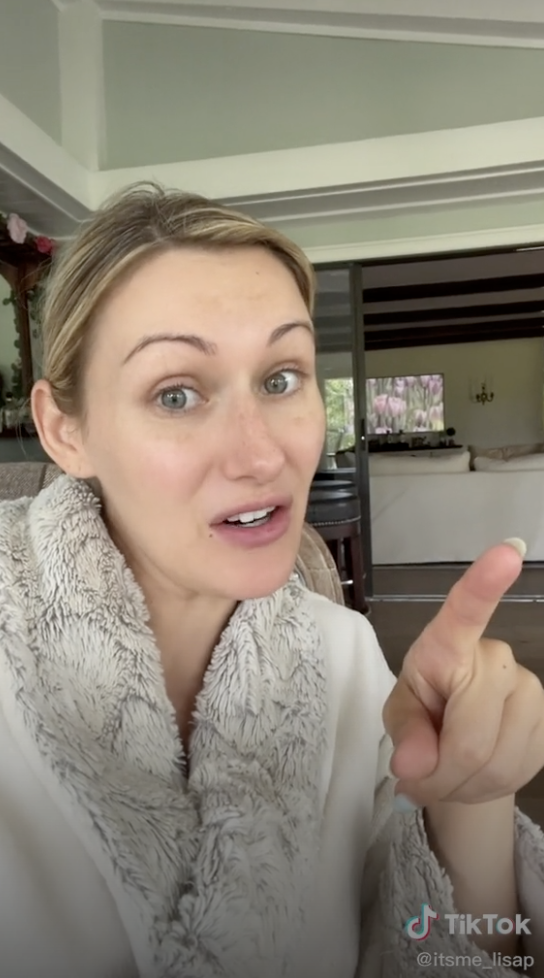 “It's a parent's job to provide for their children. It's a responsibility. Not everyone rises to the occasion, but that's like the bare minimum, taking care of your kid's physical and financial needs. The level above that is their emotional needs, which good parents do, but all of that is not a contingent relationship. You're not loving and providing for your children with the expectation that they will blindly obey and do whatever you say as adults." 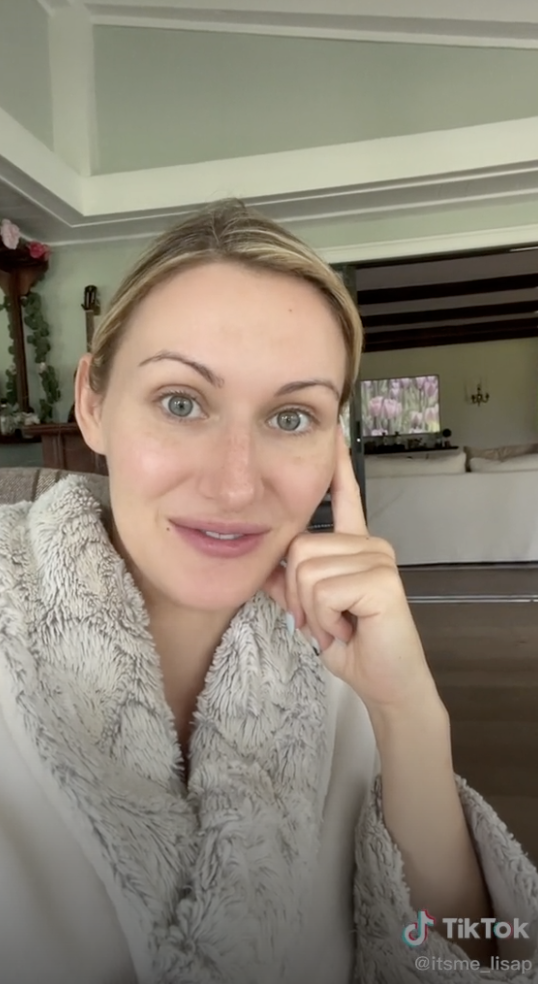 Lisa ended the video by saying that kids are actual “people” who “don’t owe you sh*t because you took care of them.”

Her comment section was soon filled with people agreeing with her sentiments.

Not everyone agreed with her sentiments however with one user asking if she would react the same way when she was on the other side of the conversation.