Posted by Editorial Staff in Bizarre On 26th February 2021
ADVERTISEMENT

A viral video showed a Professor in California reprimanding a hearing-impaired student in a class over Zoom. Since the incident, the College is investigating and the professor has been sent on administrative leave. 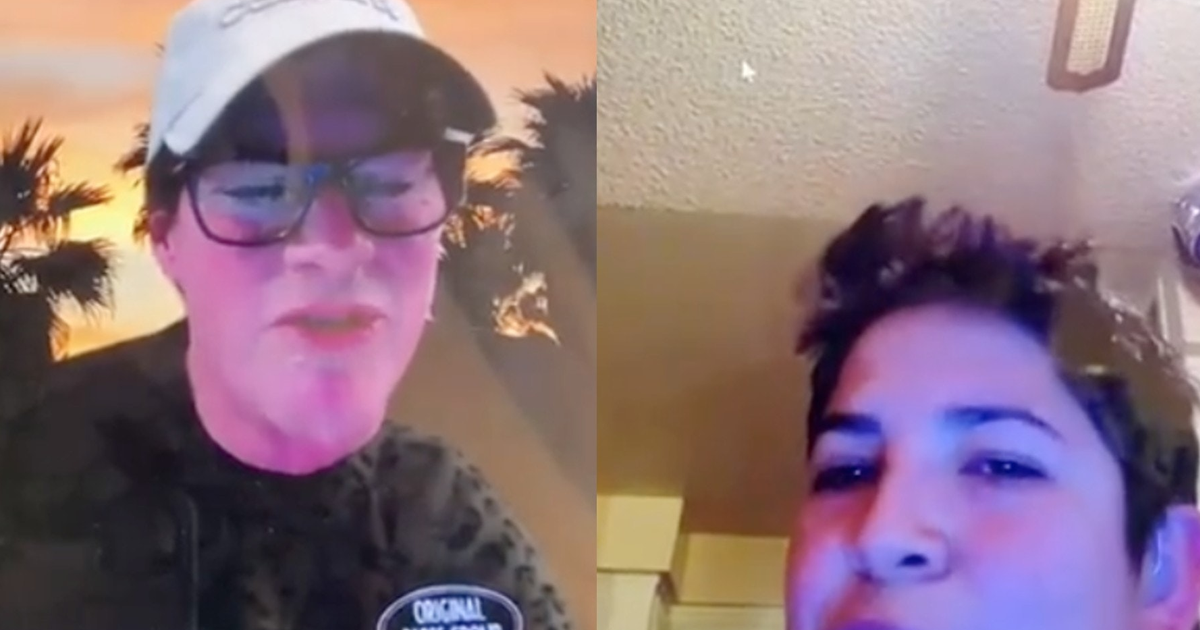 When Salazar replies by saying that she can only hear Abram a "little bit," the professor lashed out again.

"You can hear me a little bit?" Abram snaps. "Why didn’t you answer all the times I spoke to you then?"

Abram continues to ask Salazar to give him an email so the two can "have some real communication" in a private Zoom call with her counselor.

The conversation is interrupted by another student named Abygail who tries to support Salazar. Abygail explains that it takes time for Salazar to reply given that she depends on a translator to help her in class.

Abram responds by shooting down Abygail's statement, debating once again that Salazar is "not paying attention."

“She’s not trying," Abram says. "Are you her translator, Abygail?”

As Abygail makes more efforts to tell her classmate's limitations, Abram once again asks Salazar to have her counselor talk to him.

“You’ve got too much distraction to even understand what’s going on,” the teacher says.

In the next TikTok video, Salazar is observed telling to Abram that her translator is sitting next to her and doing their best to repeat the lesson.

In return, Abram tells Salazar that her translator should teach her the class instead before accusing her of "laughing and smiling and giggling with somebody else.”

In another video evidencing the incident, Salazar ultimately pushes back by blaming Abram for attacking her for no reason.

All three videos, which have been seen by million has now led to widespread backlash online.

The college acknowledged a few hours later in an announcement on its website.

"The Ventura County Community College District became aware of an incident with a faculty member at one of our colleges. The District is responding immediately and has initiated an investigation," the statement reads. "VCCCD Board of Trustees and leadership at Moorpark, Oxnard, and Ventura colleges honor, respect and will protect the rights and challenges of everyone."

They were “deeply troubled by the behavior,” the Ventura County Community College District told in a comment.

The president of the college, Luis Sanchez in support of the student put out a statement.

“Like many of you, this morning I watched the unfortunate TikTok video which has been circulating on social media,” he said.

“I am saddened and outraged behind words that any of our students should either be or feel disrespected by any of our employees.”

Since then Abram has been sent on administrative leave while the incident is examined.