Posted by Editorial Staff in Bizarre On 26th February 2021
ADVERTISEMENT

A young child’s berating to a McDonald’s' worker has gone viral after the whole scenario was recorded and uploaded to Instagram. Viewers are naming the child a ‘brat’ and ‘feral’. 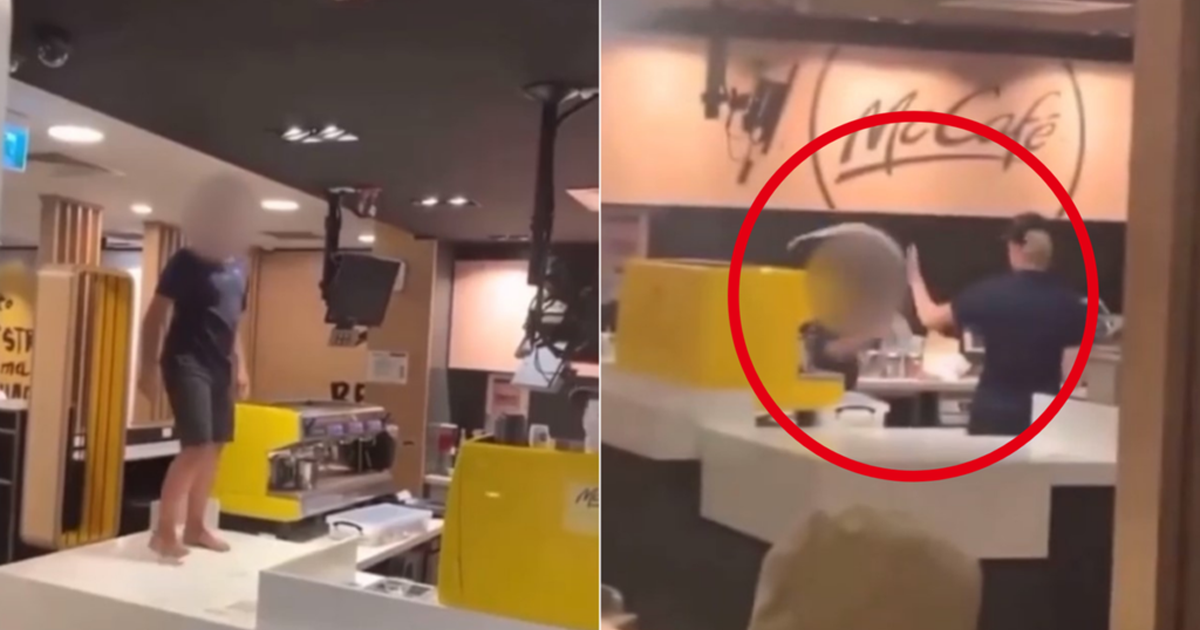 The recording shows a child throwing a milkshake at the worker, who seems to be striving to calm him down. He steps away and then throws a cup at her.

Barefoot, standing on a counter, the video then cuts to the boy. Probably the same staff member on whom he threw the drink at, looks on.

After a few seconds, a man pulls the boy by his shirt and takes him down off the counter. The man then took the boy out of the restaurant.

Viewers are Naming the child a 'brat' and 'feral.

It’s not promptly obvious which McDonald’s location the altercation was shot at or when it occurs. Once the video of the confrontation was posted online, commenters were shocked and started to call the child a “brat” and “feral.”

The child appears to throw a shake on the worker. 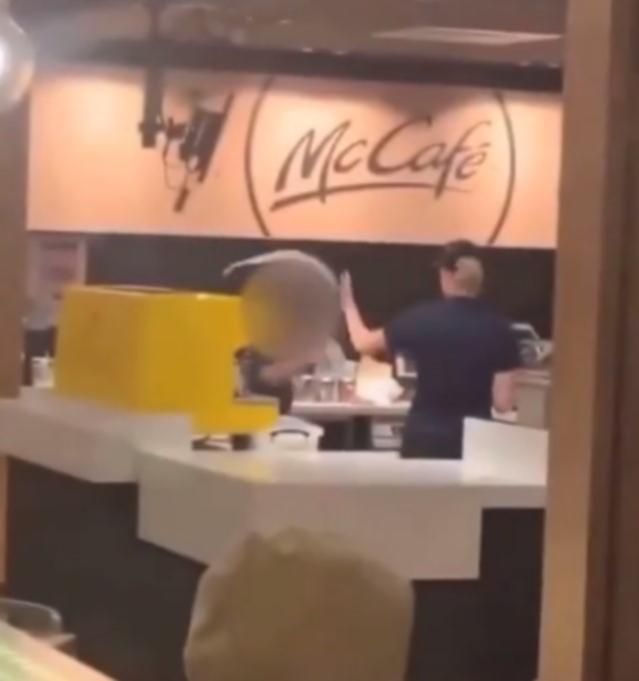 A McDonald’s' representative explained to 7NEWS.com.au the incident was referred to the people who attended the store. As it was controlled by the police, the representative said they were unable to talk about the particular incident. She said,

“The safety of our employees and our customers is our number one priority and we do not tolerate any form of anti-social behavior in our restaurants,”

He appears to continue arguing with the worker before climbing onto another counter. 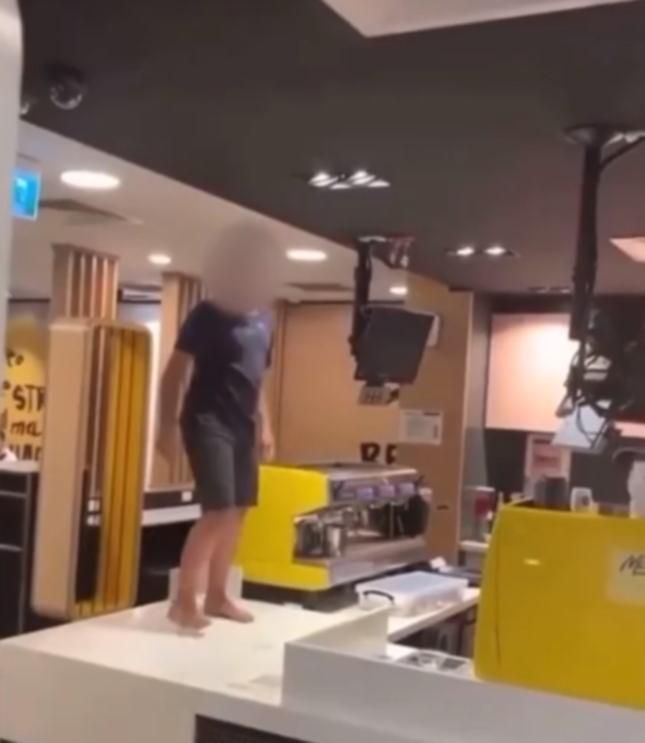