Posted by Sumaiya Ghani in Relationships On 1st September 2020
ADVERTISEMENT

An emotional video shows this father breaking down in tears while saying goodbye to his son. He keeps on hugging him while saying "I'll miss you, son, you've been with me your whole life. You're gone now." 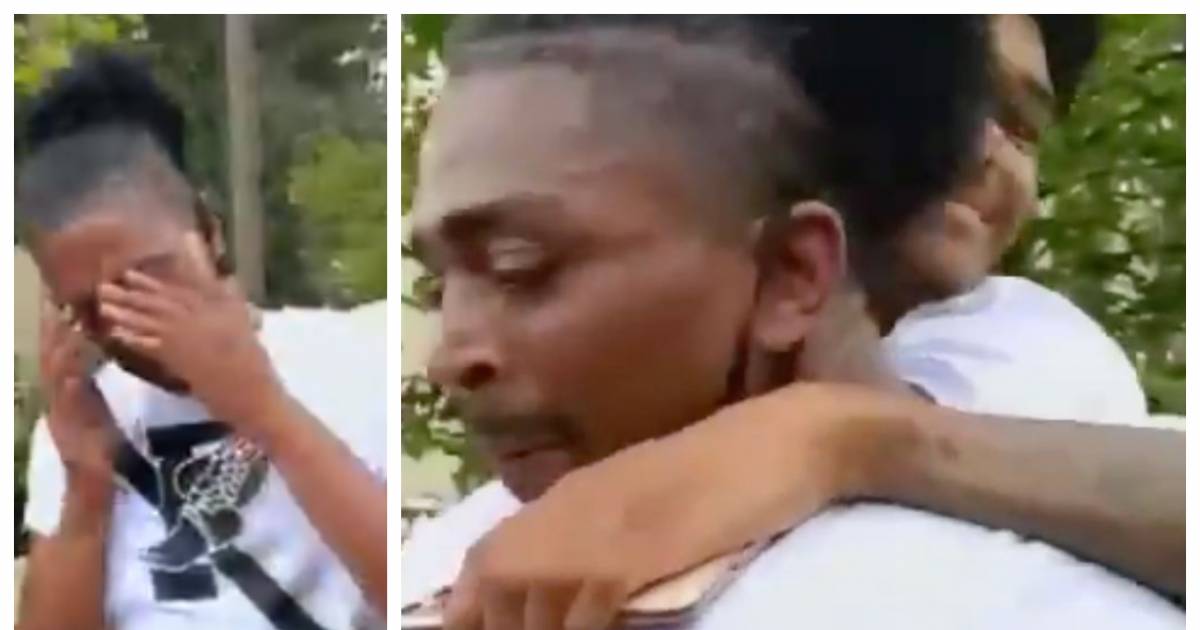 This video has gone viral for all the right reasons. The video is an emotional roller coaster where dad, Ken Mohammad, is seen crying while saying goodbye to his 18-year-old son, Nasir Mohammad, who is off to college. The dad told when 15 years ago he went to college, his parents were the same. 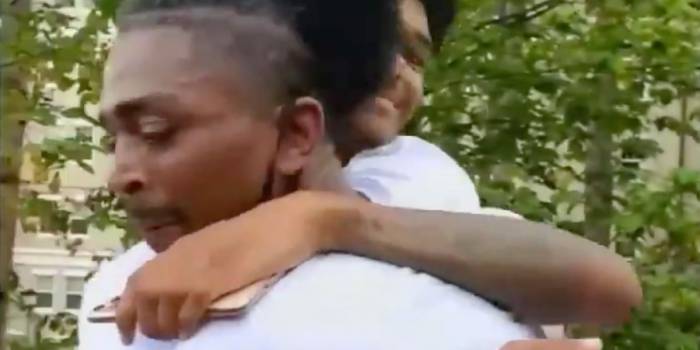 Ken cannot stop hugging his son as seen in the video. "I'll miss you, son," he says while crying "You've been with me your whole life. You're gone now."

"I just kind of broke down and lost it," he told WSB-TV 2. "I've never really been away from my son before." 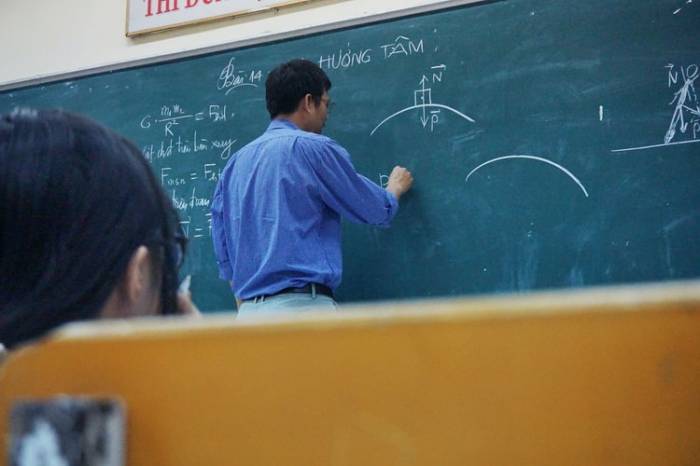 🏫😢 TEARFUL GOODBYE: This Georgia father Ken Mohammad broke down in tears while he dropped his son Nasir at college. 15 years ago I got dropped off ... my parents were the same. 😢 pic.twitter.com/Qtp3Ko8xGM

Watch the emotional clip yourself!

#4 Nasir's dad has always been his greatest motivator

"He really wanted me to go to college," Nasir said. "He wanted me to get higher education. So I knew that he was going to be proud." 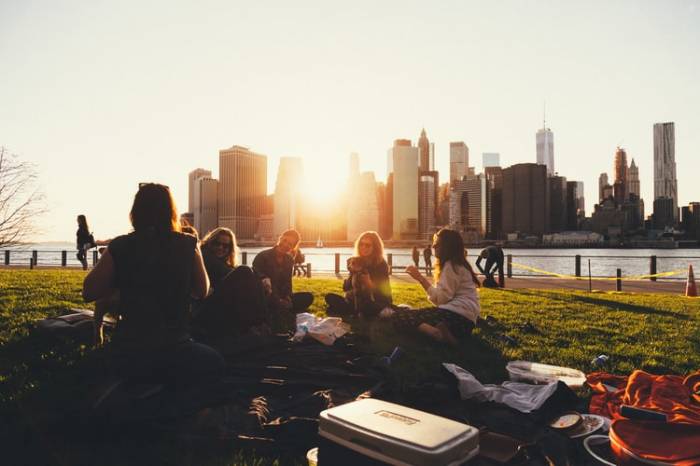