Posted by Sama in Bizarre On 28th May 2020
ADVERTISEMENT

With the new rules of social distancing to practice in the coming times, the world is still coming terms to these restrictions. What is to follow and what is to avoid now and how to keep oneself safe from this virus. All these questions have taken a toll on mental health. But in the midst of all this chaos, we often forget that we are all in this together. So creating panic and bashing others wouldn't really take us anywhere. 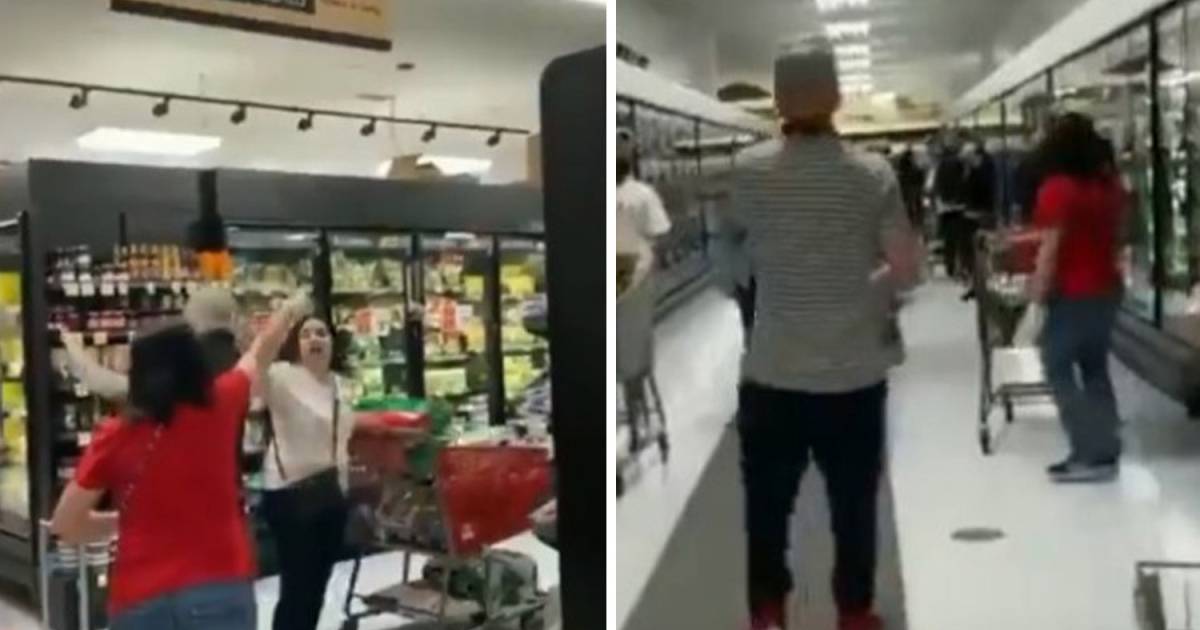 This pandemic and the lockdown with it has come with its own challenges. On one hand, where it has made new rules of social distancing and stepping out of the homes has a real challenge, it has also taken its fair share of toll on mental health. With the news channels, filled with new rising numbers and social media platforms brimming with the news of more deaths, the situation looks very bleak right now. 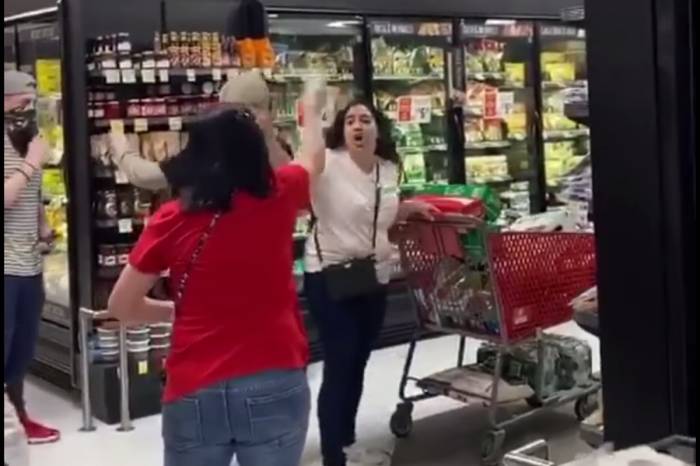 One can assume that the public is on its wit's end now. Recently, a video from a grocery store in New York has been trending on social media. The viral video shows a mob of Staten Island grocery store shoppers screaming at a customer who wasn’t wearing a mask. 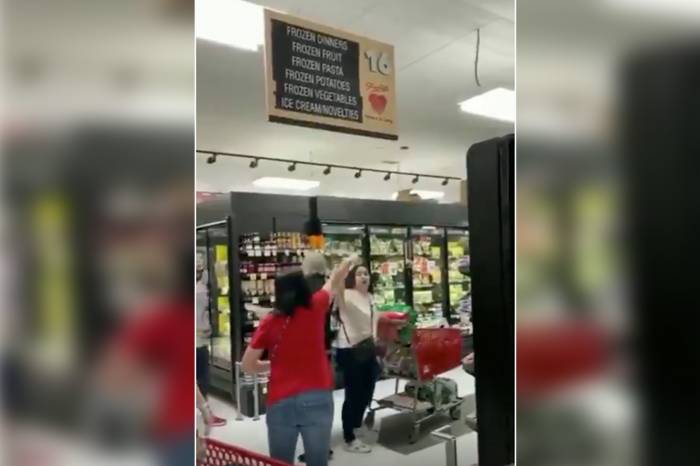 The furious crowd yelled, “Get out!,” “Get the f–k out of here!” and “You’re a loser, bro!” at the woman at the ShopRite, according to footage posted on Facebook, and later widely shared on Twitter and other online sites.

When a man yelled after the woman, “Dirty-ass pig!,” a female customer added, “Dirty,ass ho!” 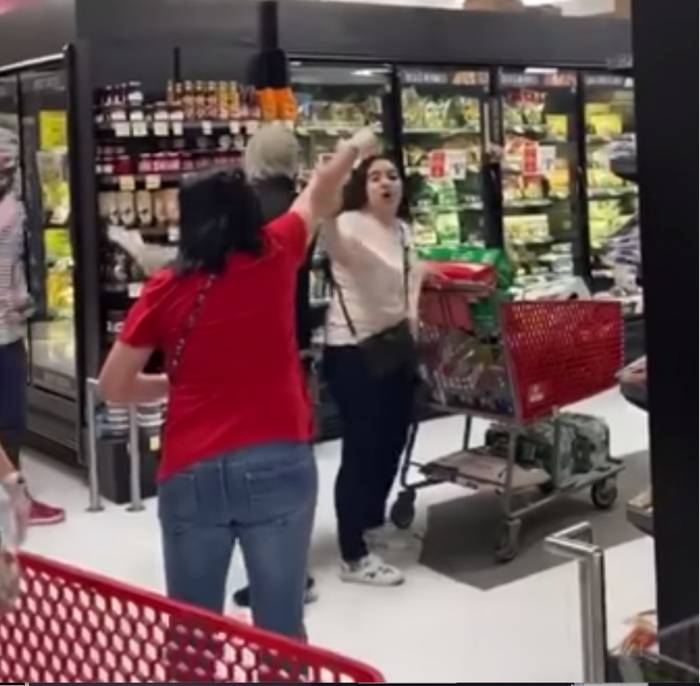 One man pulled his mask down around his chin to yell at the lady.

“What happens in Staten Island when you don’t wear a mask at ShopRite!” Facebook poster Christine Lynn wrote above the footage on her page.

Lynn wrote that a friend had taken and sent her the video.

“I think video shows shameful humans at their finest,” Lynn said when responding to a comment.

The other person added, “Agreed. Working in a supermarket has shown me how ugly peoples can be.”

Lynn wrote, “I get ppl are anxious NO reason to act the way some of them are…especially guy following her to scream at her and call her a pig!”

When someone wrote, “Question! Why is everyone so angry??? The’re wearing masks after all, aren’t they safe???” Lynn replied, “they’re staten Islanders – this is how they act when they can! They were chasing her to yell at her – obviously not afraid of her!”

Someone wrote, “Same sh-t as the [local] stop and shop.”

Another person added, “this happen yesterday at my target neither were wearing masks though but one was mad the other wasn’t social distancing.”