Posted by Sama in Bizarre On 9th May 2021
ADVERTISEMENT

Salley had no idea that her search for her biological mother would lead her to solve her mother's murder case that dates back to some 40 years old and was left in cold storage due to insufficient evidence. Not only this but her investigation into the case also helped officials catching the culprit almost four decades later, thus giving closure to not only Salley but also her mother's friend's family who was murdered alongside her on that fateful day. 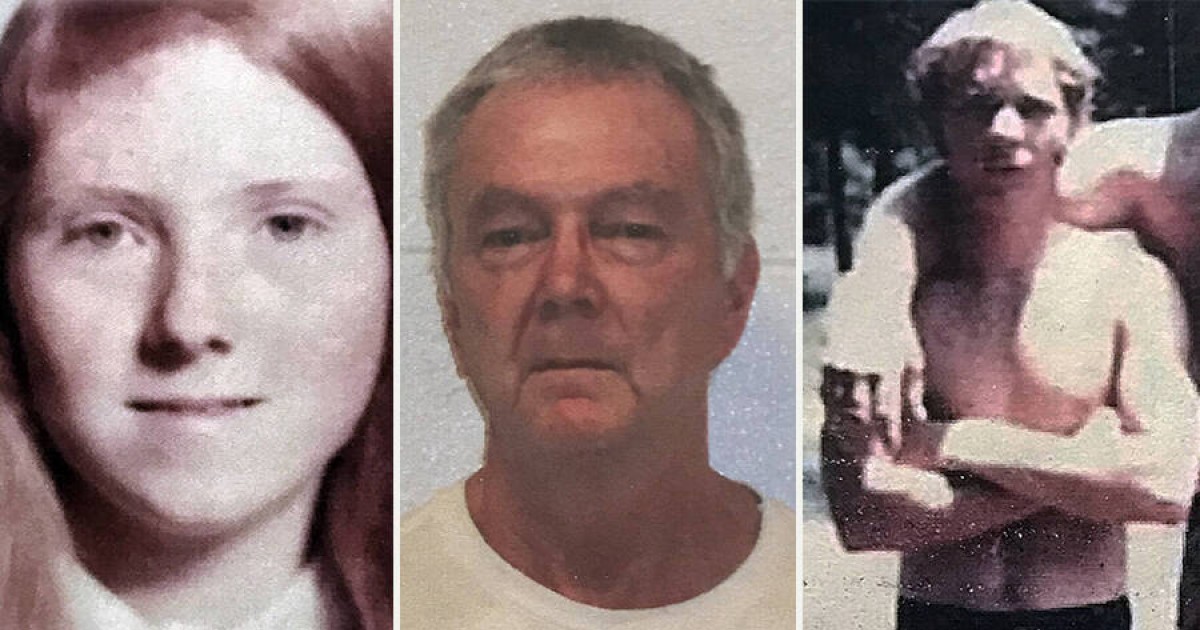 Back in November 1980, archeologist Ludlow made a disturbing discovery of a shallow grave in the vast Mojave Desert.

The grave contained nude bodies of a man and a woman who had both been brutally beaten and then mercilessly shot to death. However, because of the lack of IDs at the murder scene, the murder case remained unsolved for decades till now. 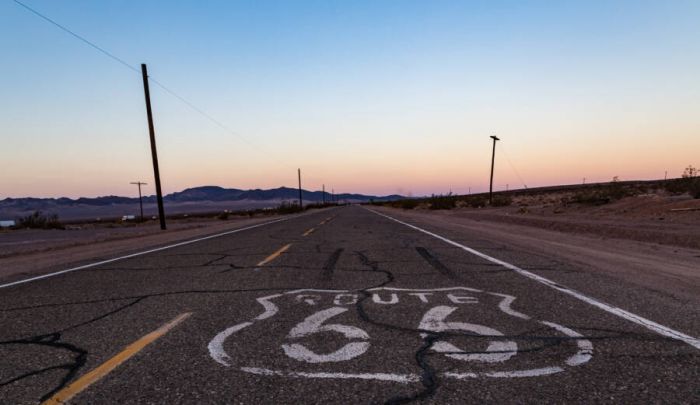 The 40-year-old cold storage case got solved when a Virginia woman set out in search of her biological mom. The woman uploaded her DNA to a genetic testing site to find her birth mother. Her DNA then matched with a sample from the unidentified woman found in the desert.

The woman's story dates back to 2018 when Christine Marie Salley decided to start the hunt for her biological parents. Salley was aware of the fact that she is adopted and so in her search, she decided to hire a private investigator. 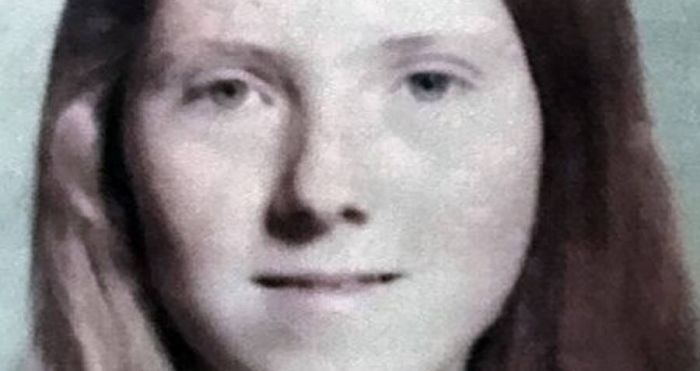 With the evidence in hand, the investigator uploaded Salley's DNA to GEDmatch in December 2020.

The results from the site showed that Salley has a relationship with an unidentified DNA sample that was uploaded by authorities on the case of the Ludlow, California, woman.

The investigation then found that the woman was none other than Salley’s mother, Pamela Dianne Duffey. 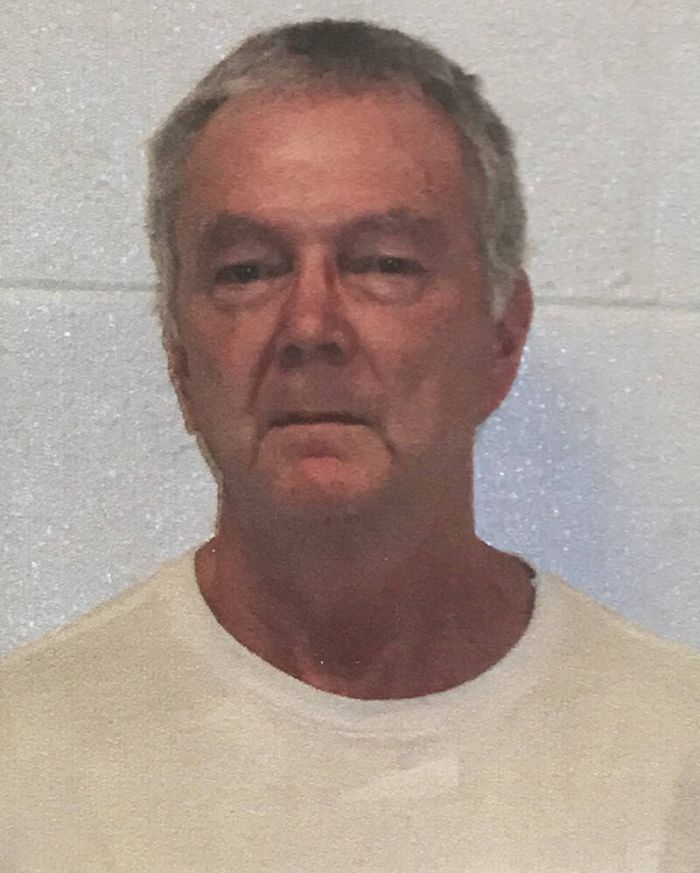 San Bernardino County investigators then heard of the successful DNA match, and it was the moment that they realized that finally, this decades-old case might be reaching its climax.

Salley consequently provided the San Bernardino investigators with what she believed to be her mother’s name and another DNA sample, which the California Department of Justice positively matched only this month to Duffey. The records showed that Duffey was just about 21 years old when she was killed.

Not only this but Salley was also able to help identify the unknown male victim. 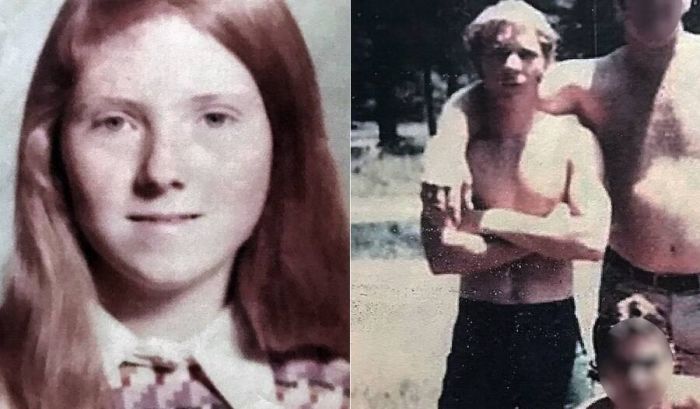 Salley remembered vaguely that her birth mom was friends with a man named “Digger Lane” before she disappeared. Salley also knew that Lane was a Virginian convict who planned a cross-country hitchhike with her mother after serving his time.

Though this nickname did not match any official records by investigators did find a man named William Everette Lane with similar credentials and a Jacksonville, Florida, address.

Eventually, William's relatives were tracked down and they voluntarily provided their DNA samples to the authorities and finally the samples matched with the DNA of the man who was killed with Salley's mom in the desert. It was then estimated that the man was only 20-years old when he was killed alongside Salley's mom. 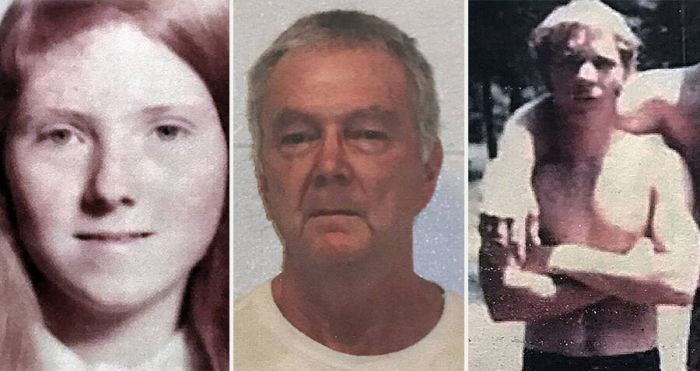 Now that 90% of the case was resolved, all that the officials needed was to identify the killer. Apparently, the officials already had a man as a suspect in their minds.

The San Bernardino Sheriff’s Office had long suspected that a now-68-year-old convict named Howard Neal might be the culprit, in part because he had been in the same region where Duffey and Lane were killed — and curiously moved to Mississippi right after.

Neal was convicted of raping and murdering his 13-year old niece and her 12-year old friend as well as killing his own brother. He was imprisoned since 1982. Initially, the court gave him a death sentence but his IQ test showed that Neal was mentally challenged and so his punishment turned into lifetime imprisonment.

To give final closure to the case, investigators then managed to interview Neal about the Ludlow murders in 2017, during which the culprit said that he picked up the couple while they were hitchhiking on a freeway.

The crazy man then brought his two captives to his place and San Bernardino investigators say he “became involved in an argument with the male” and “felt the male would probably kill him if he did not kill him first.”

Neal then told officials that the woman he murdered that day told him she has a daughter thus, confirming that it was Salley that the woman was referring to. Officials believe that Neal shot Lane first and then raped Duffey before murdering her as well.

After murdering in cold blood, Neal then transported the young couple to a remote section of the Mojave Desert off Highway 66 and left unidentified for nearly four decades.

The sheriff’s department confirmed that they are currently in the process of returning the remains of Duffey and Lane to their respective families.