Waffle House Employee And Customer Have A Major Fight

Posted by in Cringey On 12th August 2021
ADVERTISEMENT

In a video that has since gone viral, a customer and a Waffle house employee got into a major fight fists included. The TikTok also shows customers casually going about their meal ignoring the whole situation. 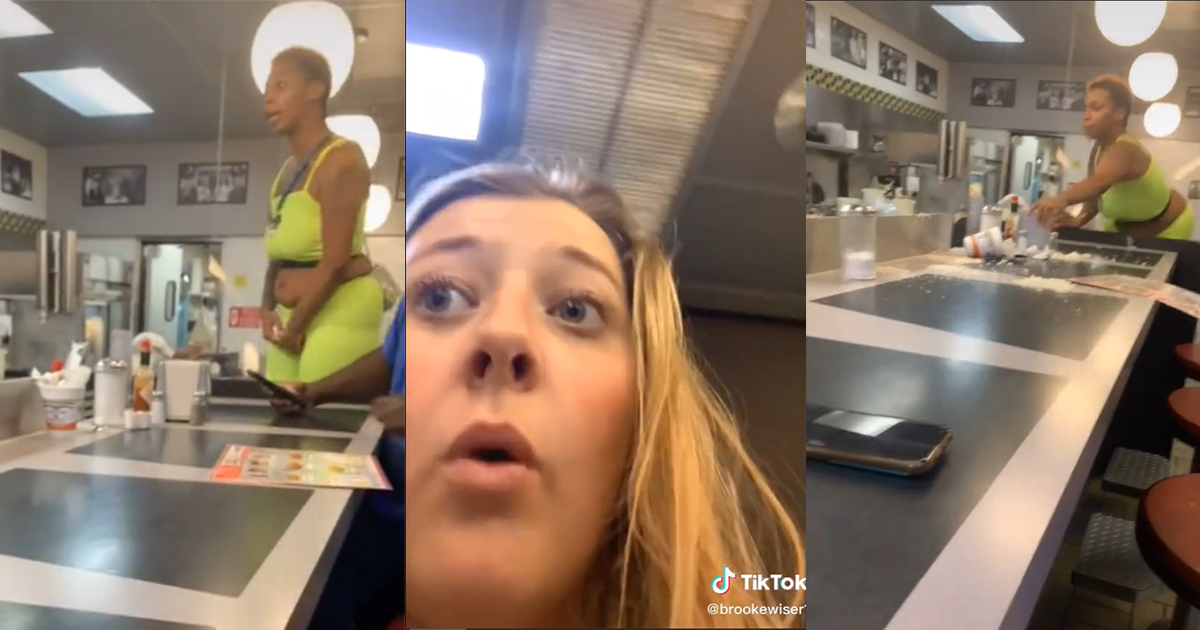 Waffle House is a must-visit location for anyone post-binge drinking sessions. An all-day event where you can get hash browns, waffles and pancakes make it a place where interesting things happen.

So when @brookewiser1 shared this video to her TikTok, it didn’t take long for it to go viral. with almost 11 million views, it shows two friends, Brooke included having their meal as a fight breaks out.

The related parties are already in the middle of an altercation when the video starts recording. At this point, the woman in the green outfit is attempting to jump over the counter when the waffle house employee tells her to get off the counter or she will call the police. 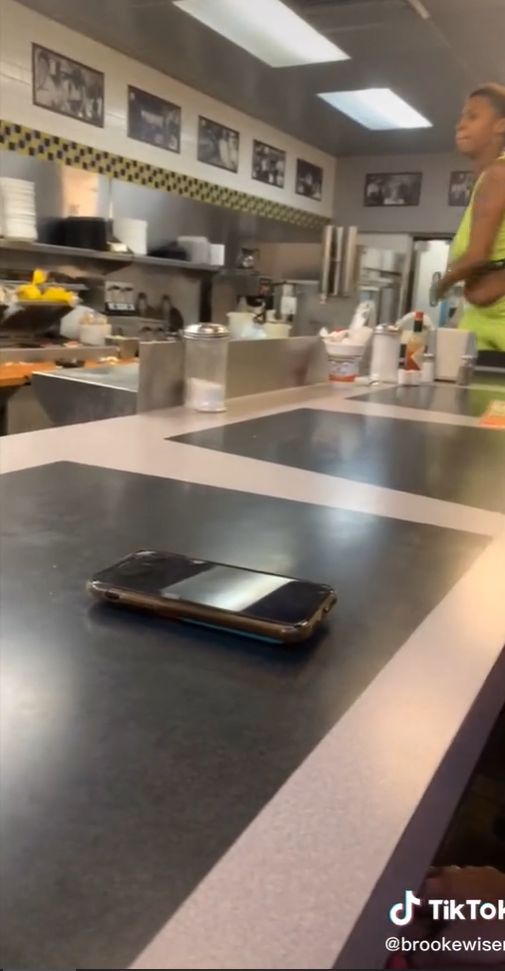 The woman in the green outfit can be seen backing off at that point but then proceeds to pick up a metal napkin holder and fling it towords the employee. 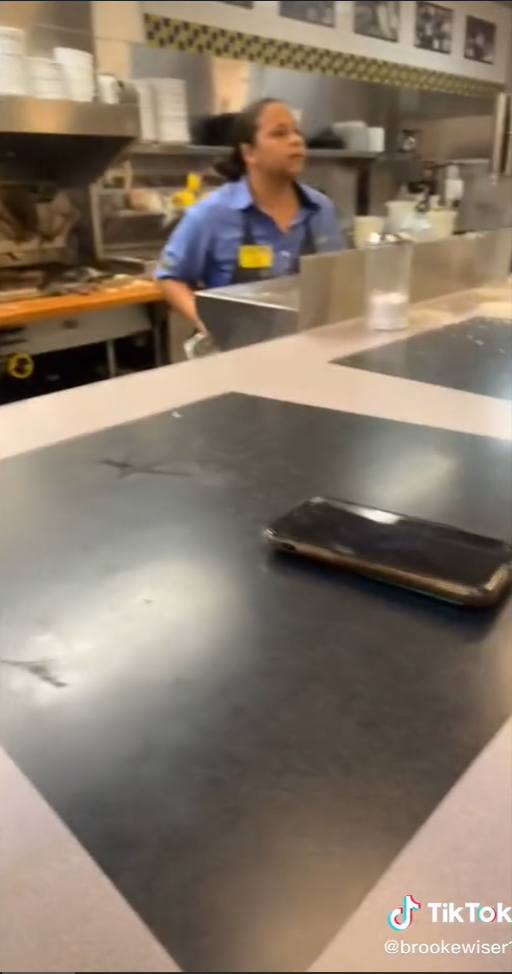 Throughout the scene, Brooke keeps turning the camera towards herself and her friends who continue to have their meal and mind their own business. 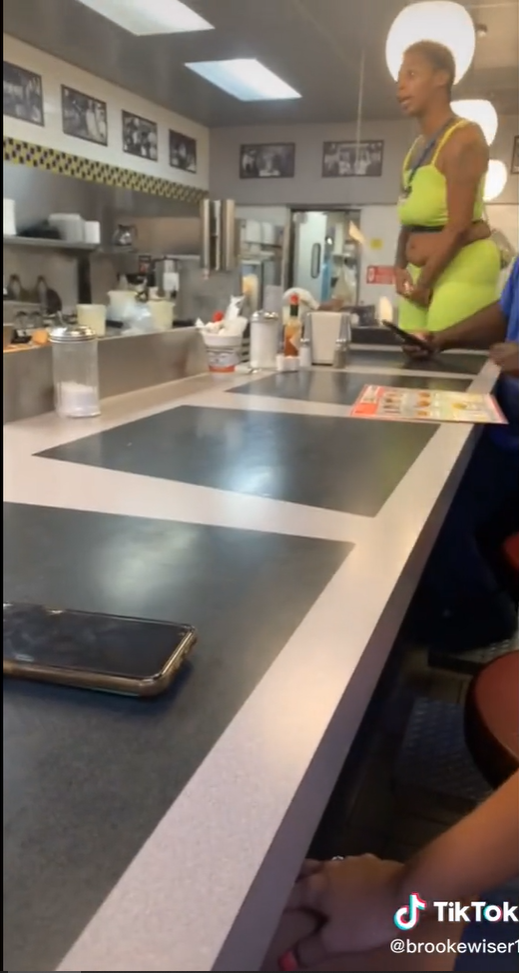 The employee is seen screaming something back but further banging and smashing can be heard off-camera. 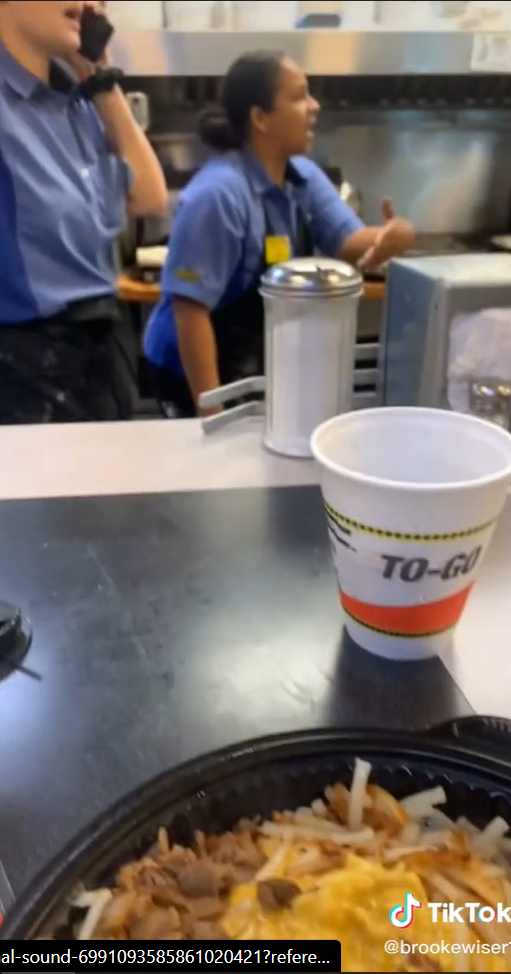 The situation continues to escalate as the video goes on. 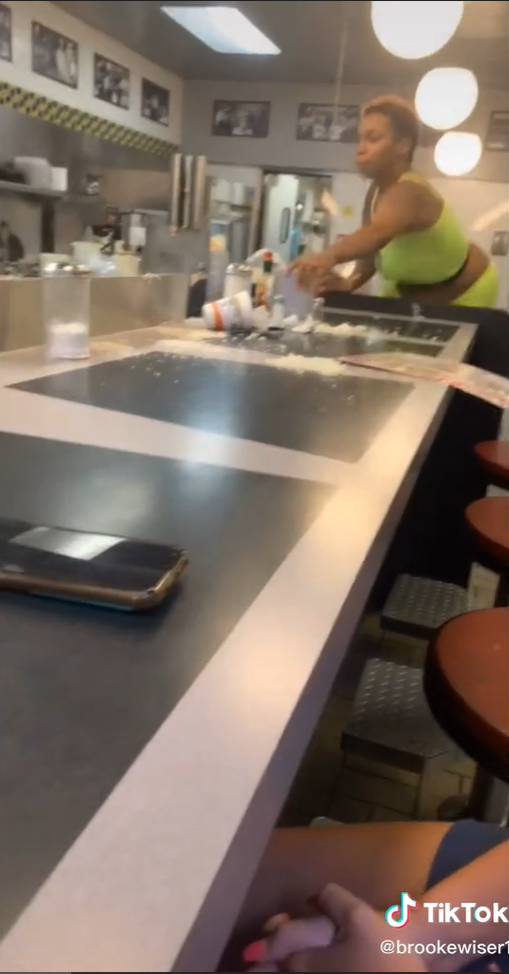 Commenters love their nonchalant behaviour in the face of such a violent and loud interaction as banging can be heard in the background. 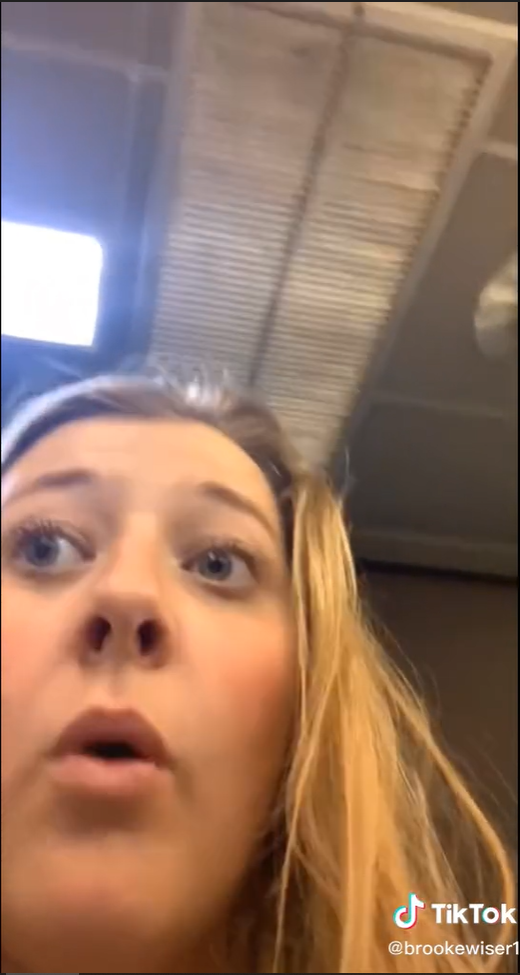