Posted by Sama in Bizarre On 24th April 2021
ADVERTISEMENT

A Washington doctor is accused of hiring someone from the dark web through bitcoin payment to kidnap his estranged wife and forcefully bring her back into his life. Not only this but the Spokane doctor is also accused of previously using the dark web to hire someone to assault a former employee who accused him of harassment. 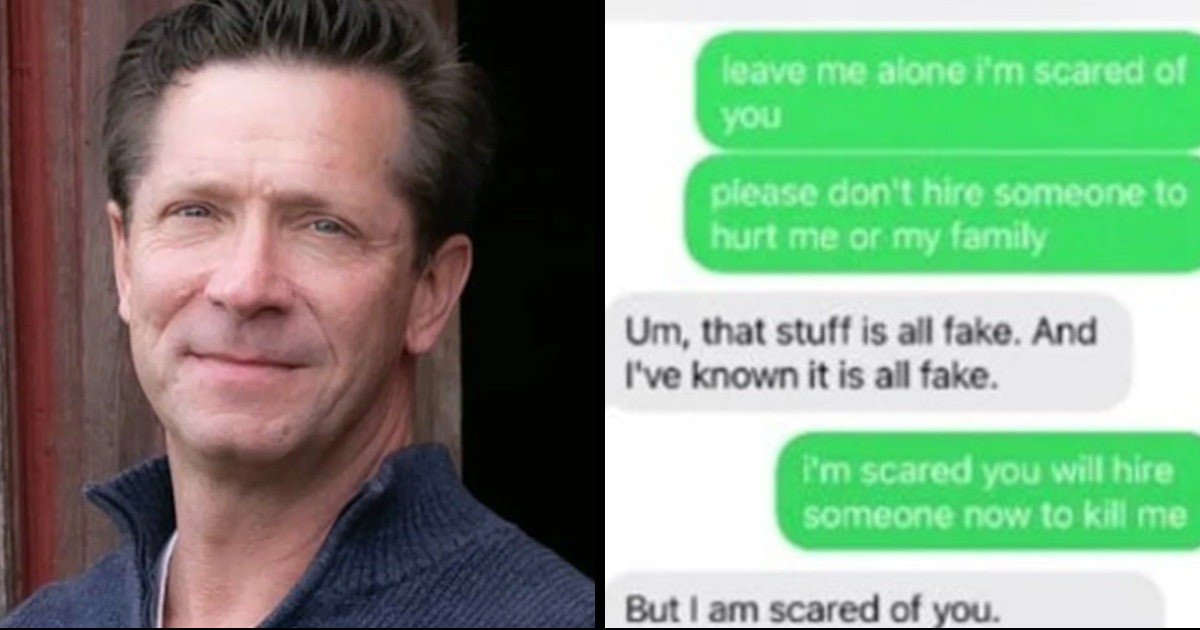 A bizarre incident from Spokane, Washington reported that seems more like a story straight out of Netflix thriller action series.

The shocking case reported is of a Spokane doctor who allegedly hired someone from the 'dark web' using bitcoin as payment to kidnap his estranged wife and forcefully bring her back into his life. 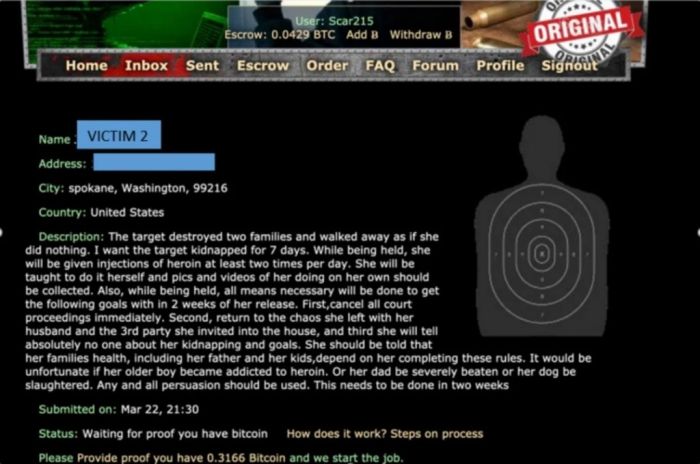 After the incident made it to the media, people are left wondering to what extent a human can go to achieve his desires.

Dr. Ronald Craig Ilg who has now been caught with his crazy plan is facing charges of attempted kidnapping after the target was thankfully informed of the plot by an “unnamed international news organization” that was researching the dark web for their own purposes, according to The Spokesman-Review. 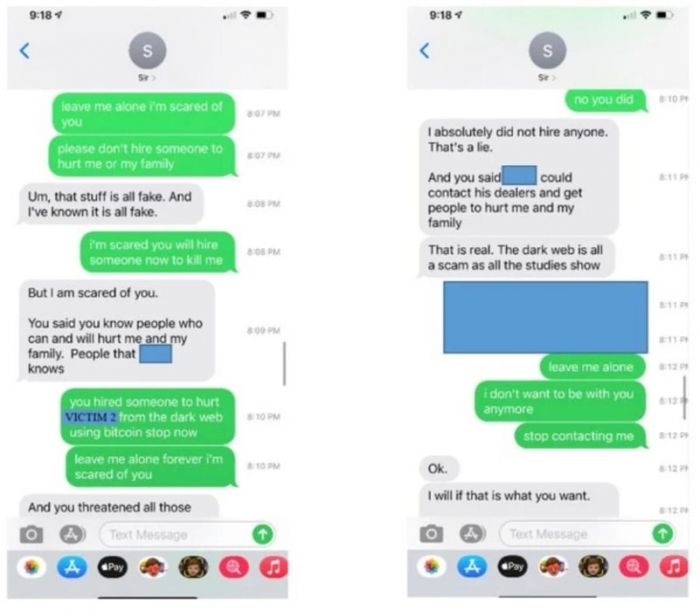 As crazy as it sounds, the woman was then tipped by the FBI for her safety.

The doctor is now under police custody and can face up to 20 years in prison for this federal crime if proved guilty.

Pictures taken from the sketchy website reveal some other disturbing details of the job description. The post added that the woman was to be held against her will for seven days and injected with heroin “at least two times per day,” with photos to be taken of her injecting the drug herself.

She would only be freed if she agreed to “cancel all court proceedings immediately” and “return to the chaos she left with her husband and the 3rd party she invited into the house,” as well as tell nobody about the kidnapping. 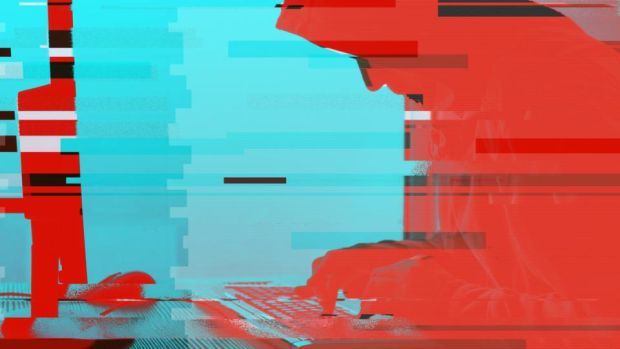 “She should be told that her families health, including her father and her kids, depend on her completing these rules,” the job description reads. “It would be unfortunate if her older boy became addicted to heroin. Or her dad be severely beaten or her dog be slaughtered. Any and all persuasion should be used.” 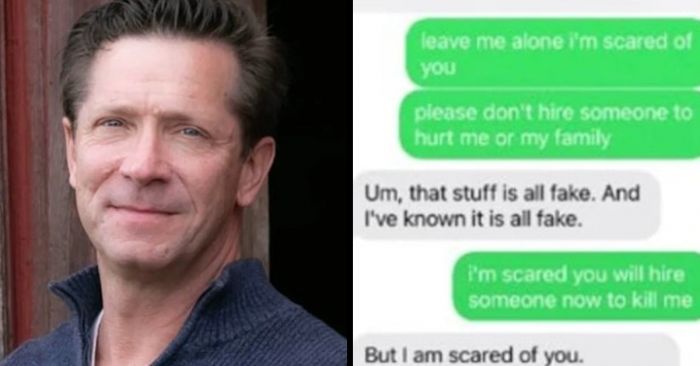 To add to these charges, the doctor is also accused of using the dark web to hire someone to assault and injure a former employee who accused him of harassment. This crime ultimately lead to the end of his medical practice as a neonatal physician, This is also the reason why the text messages show the wife to be "Victim 2."

“The target should be given a significant beating that is obvious,” Ilg allegedly wrote. “It should injure both hands significantly or break the hands.”

All these criminal charges lead to a suicide attempt by Ilg as after being questioned by the FBI, he was found unconscious at home and was rushed to the hospital.

The sick story does not end here, apparently, Ilg told the FBI that the kidnapping plot was made to ensure that his assets were given to another woman aside from his estranged wife after he died. After being questioned by the FBI, Ilg was found in his home unconscious with a suicide note, but he survived after being rushed to the hospital.

According to the Daily Beast, Ilg's girlfriend also sent screenshots of his conversation with him to the estranged wife that showed evidence of her accusing him of hiring someone from the dark web, though he denied all these claims. 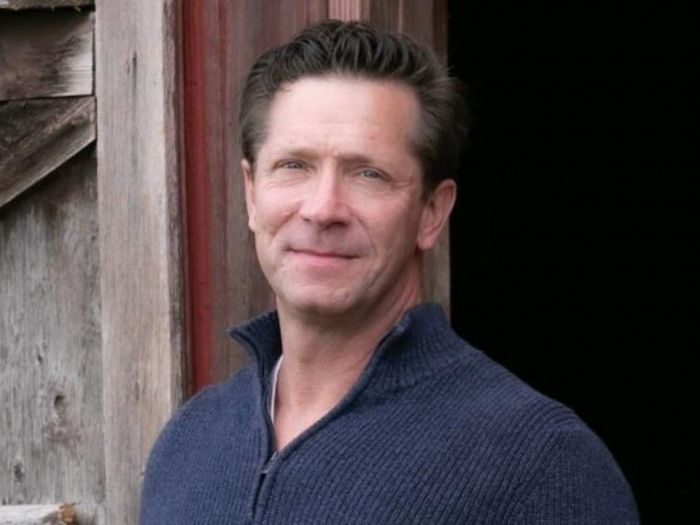 The man is now awaiting trial behind bars at the Spokane County Jail.