Watch as neuroanatomist Suzanne Stensaas describes the human brain whilst holding a fresh brain in her hands. The brain was recovered from a recently deceased person who donated their body to science 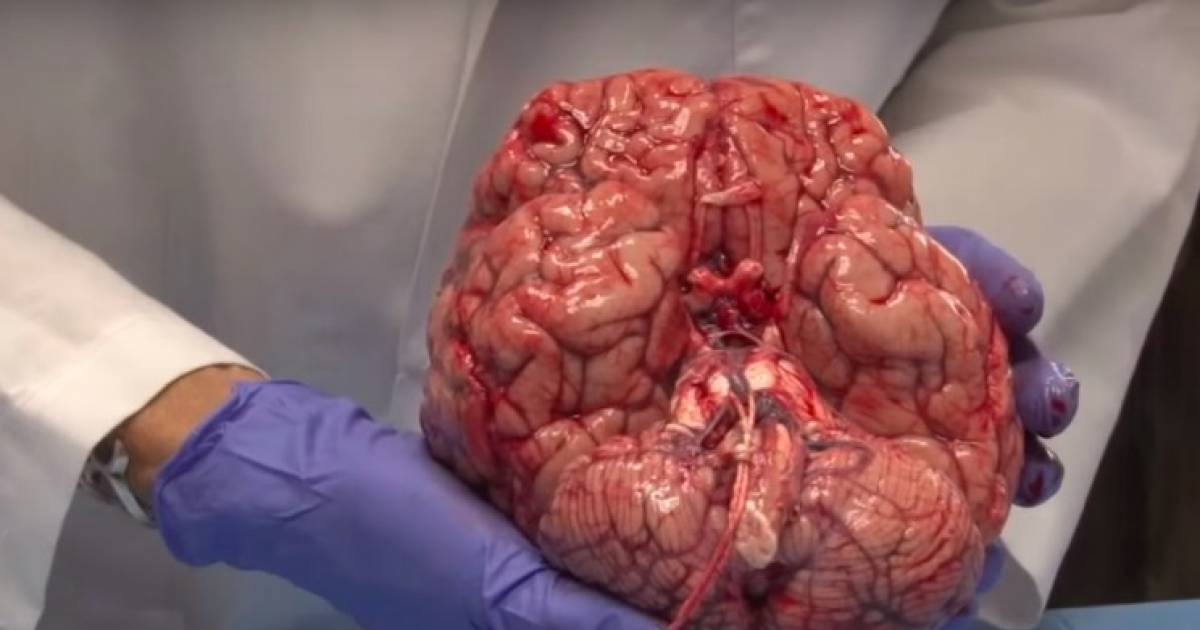 Our brains are among our most precious organs. Not only do they keep us alive, but it is where all our memories and experiences are stored. But often we can get pretty gung-ho about looking after our brain when it is protected by such a mighty piece of bone like the skull. 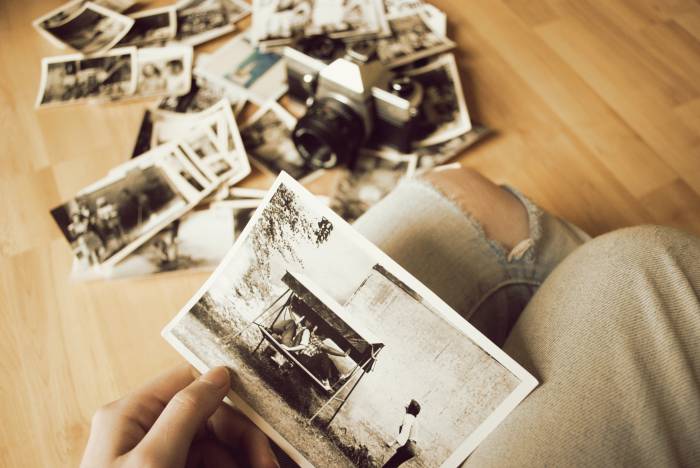 You see all the time cyclist without helmets and drivers pushing the speed limit. It seems that even medical students who have the opportunity to handle human brains as part of their training aren’t sure what the brain is really like. This is because often the brains handled by students have spent a long time sitting in preserving liquids which completely changes their texture and sometimes even their shape. 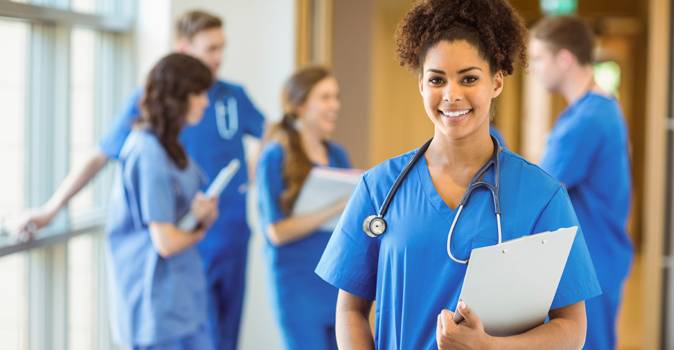 But the University of Utah Neuroscience Initiative wants to change all that. They released a video back in 2013 that aimed to help students get a better understanding of the brain, particularly students who don’t have access to ‘fresh’ brains and have to rely on models or other study aids. Neuroanatomist Suzanne Stensaas, explains the motivation for making the video saying that, "Students tend to think that the brain is sort-of the consistency of a rubber ball, and that's because in the laboratories, and teaching specimens, we have formalin-fixed brains.”

In fact, as you see in the video, the brain is incredibly soft. In the video, Stensaas handles a 1.4 kg brain of a recently deceased person who had donated their body to science research. She starts the in-depth explanation by stating, "We are fortunate enough to show you what a normal, unfixed, recently deceased patient's brain would look like." Stensaas gently and respectfully rotates the brain in her hands as she explains the anatomical features of the organ. It is shocking to realize at once just how vulnerable our brains are and at the same time so hideously complex. 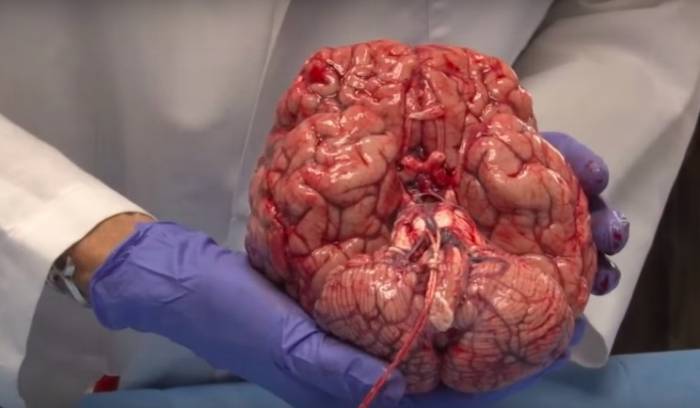