Apple launched iOS 14 in September 2020. This new phone has several enhancements, including new privacy features. The iPhone green dot at the top of your screen represents this new feature. When the light turns on, it means that the software you're using is attempting to access your camera. 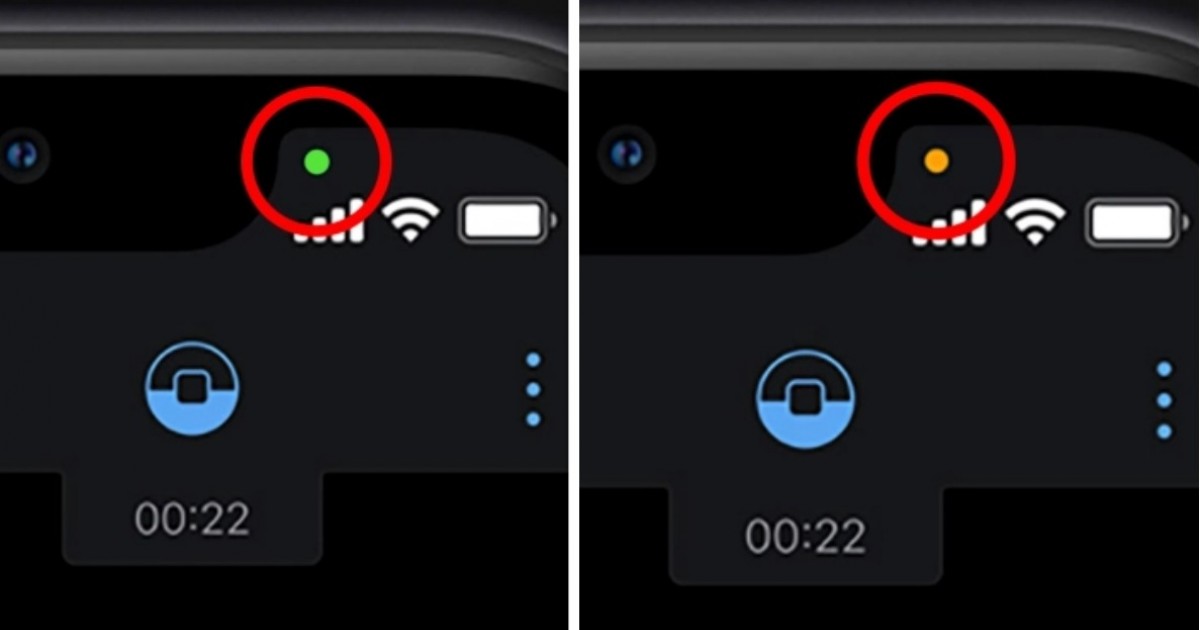 If you've been using a Mac for a while, you're probably familiar with the green light that switches on when the webcam is turned on. With the release of iOS 14, Apple is bringing the feature to your phone. 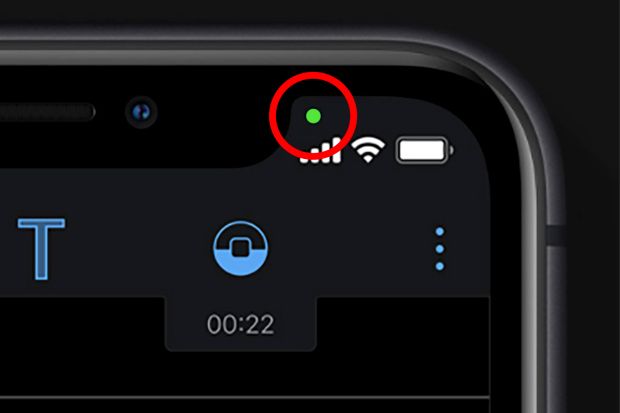 “An indicator appears at the top of your screen whenever an app is using your microphone or camera,” Apple says. “And in Control Center, you can see if an app has used them recently.”

A few recent incidents have prompted the iPhone green dot. First, some iOS 14 beta mode users discovered that Instagram was turning on their cameras even when they weren't taking a picture or video back in July.

It was just a bug, according to a spokesperson for the app, and the company was working to repair it. 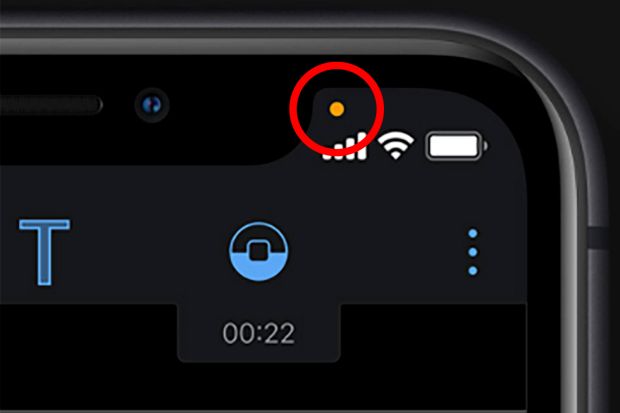 Brittany Conditi of New Jersey filed a lawsuit against Facebook in federal court in San Francisco in September 2020. She accused Instagram of collecting "lucrative and useful data on its users that it would not otherwise have access to" by using the camera on purpose.

She argued that by collecting intimate personal data on their users, Instagram and Facebook would gain useful insights and market research.

When an app uses your camera, this new feature in iOS 14 notifies you. It also enables you to determine which app is to blame.

Users must grant permission for an app to access their camera or microphone. This is usually done when you first install the software. Users, on the other hand, have had no way of knowing whether or not the app is using such permissions until now. This has allowed apps to use the camera or microphone without the user's knowledge.

This is changed by the iPhone green dot. Simply swipe down from the corner of the screen to open your control center when the green light turns on. An orange or green dot will appear in the control center, along with a message indicating which app is using the camera or microphone.

You can revoke an app's permissions if you discover it is inappropriately using your camera or microphone.

Simply go to your phone's settings app and scroll down to find the app you're looking for. The toggle can then be used to disable its connection to the camera or microphone. You may also disable its access to other areas of your phone, such as your images or location.

Other privacy enhancements have also been introduced by Apple. Reminders about which apps are accessing your position are one of these features. Another choice is to share only specific photos with a particular app.

Privacy has been called a "human right" by Apple CEO Tim Cook. These modifications are in line with the company's stated commitment to privacy.