‘We can’t find your son if you can’t’: London Met police tell mother

A 19-year-old male went missing after leaving his London home. London Metropolitan police didn't take the report seriously until 6 days and reportedly told the mother that they would be unable to find him if she couldn't. 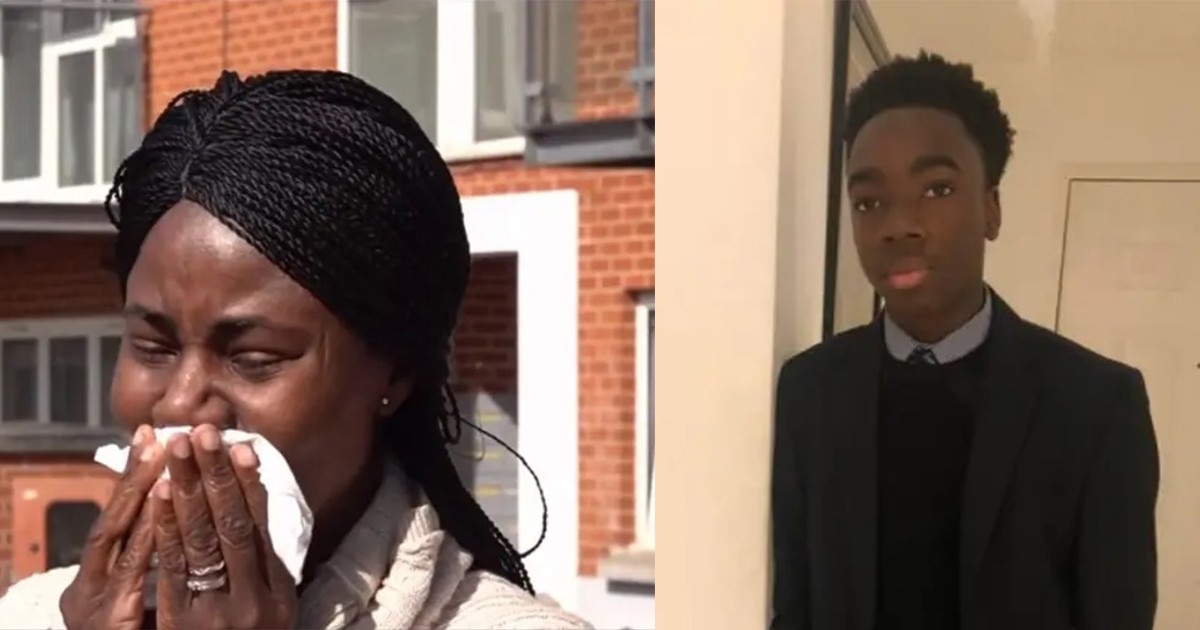 It was on March 22nd, that the 19-year-old went missing after leaving his west London home at 8.30 pm.

Richard Okorogheye had left home to visit a friend after having been in lockdown the entire year. Richard had been shielding in place due to a sickle cell disease. This was one of the first times that he had left the home. 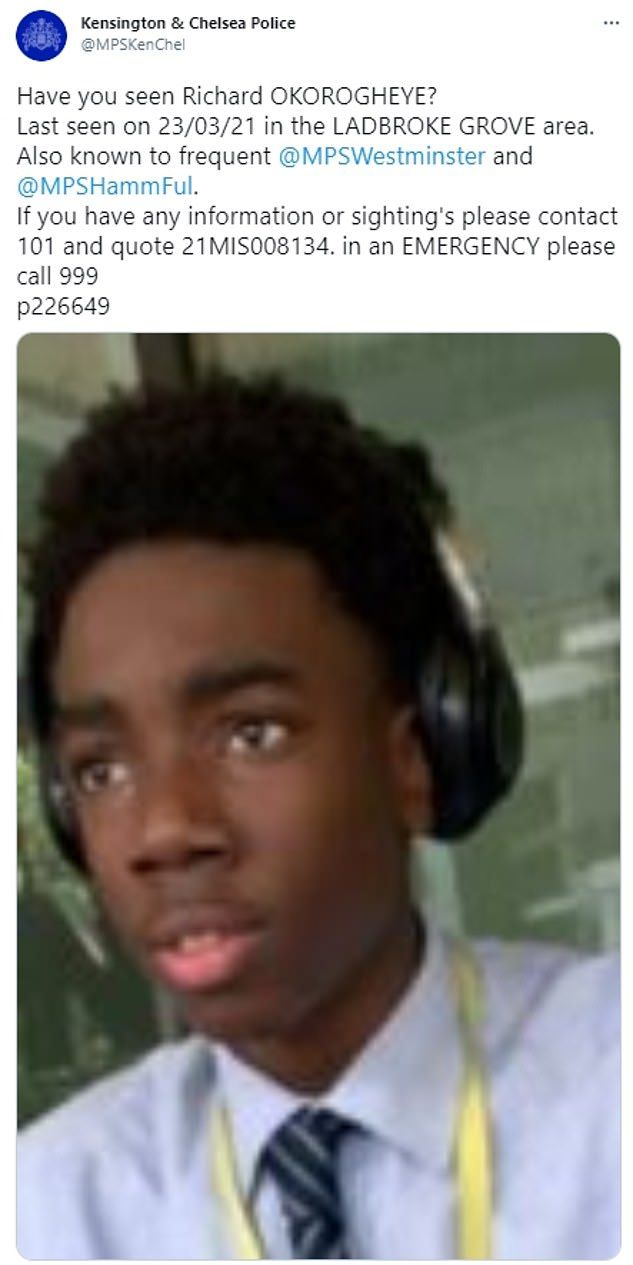 When Richard’s parents went to the police, two days after the disappearance, they were told ‘we can't find the police, if you cant.’

Now that a week has passed since his disappearance, the police have expressed concern regarding his safety.

"He is the reason why I live."

Evidence Joel, mother of missing student Richard Okorogheye, describes the close relationship she has with her son.

The parents further revealed that it took six days for the police to consider his disappearance a serious matter. 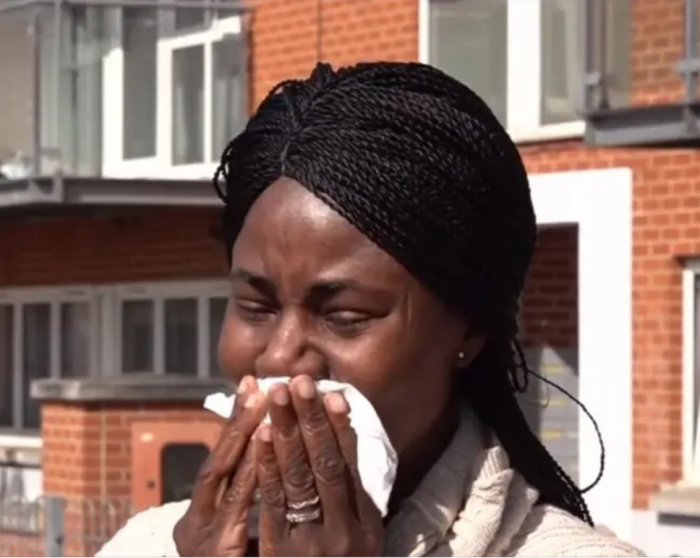 She revealed that Richard was struggling as he ‘shielded from the pandemic along with pressure from his university responsibilities.

Richard left the house without his medication, jacket, or even his wallet.

“All he said to me was, ‘mummy, I’m going to see my friend.’ I trusted him, I had no doubt. I had no reason to ask further questions.” 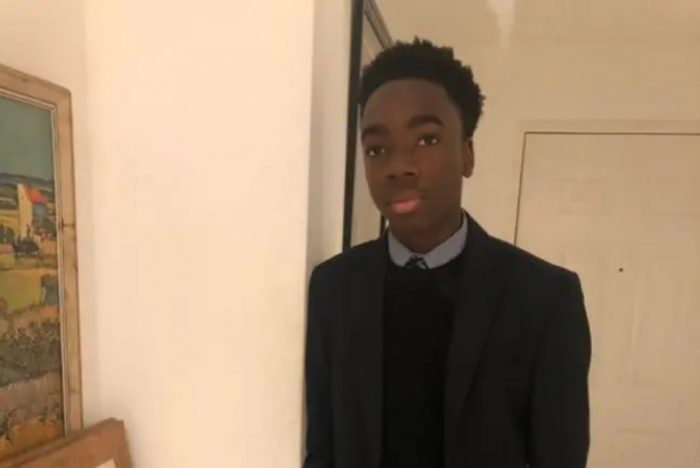 Evidence who is a nurse, expected him home later that day and prepared him dinner. It wasn’t until a locksmith opened the door to Richard’s room that it was revealed he was no longer home. 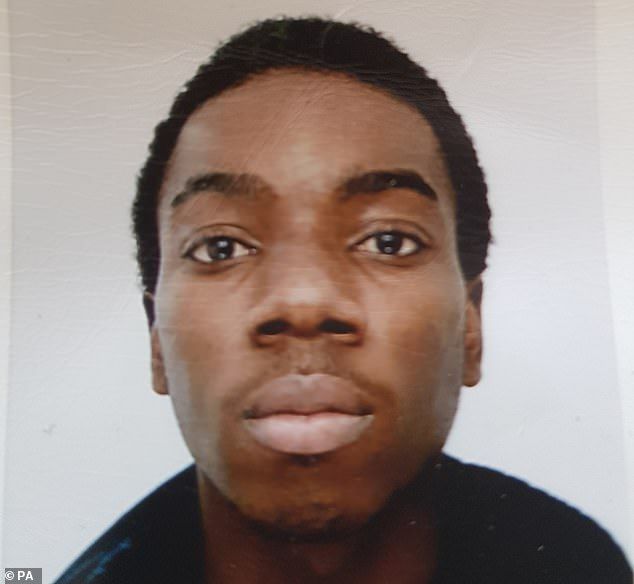 His mother has concerns that he may have been ‘groomed’ online but is sure that he would have returned home if he could. 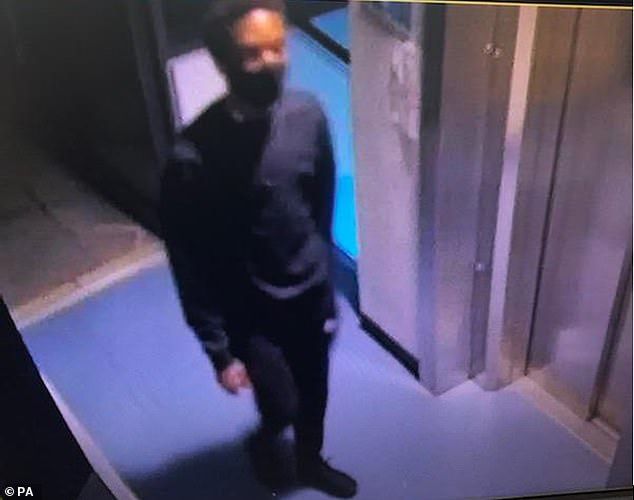 A spokesperson for Scotland Yard said: ‘The investigation into the disappearance of Richard Okorogheye remains ongoing – his family are being supported by a dedicated family liaison officer while all available resources are being utilised in the search.’

The police later revealed images of Richard where he was last seen. 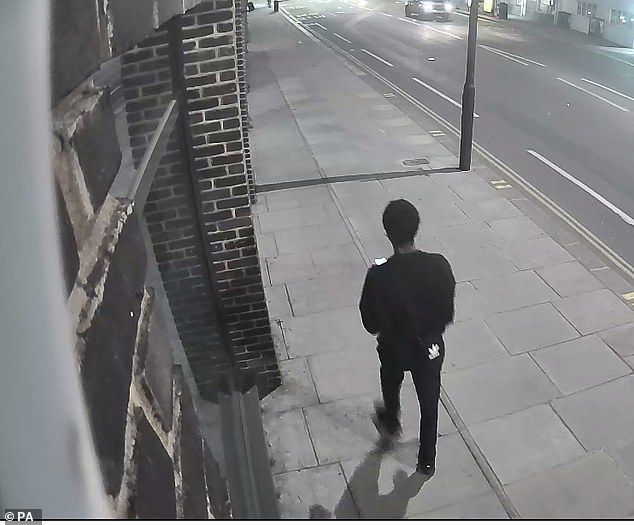