Posted by Sama in Heartbreaking On 28th May 2020
ADVERTISEMENT

A spat can always be resolved in a civilized manner and definitely without mocking someone's helpless circumstances. But this wedding photographer company thought that it will be a good idea to make fun of a guy's tragic life events and make fun of their wedding that was to happen only because the guy asked for a refund of his photoshoot. 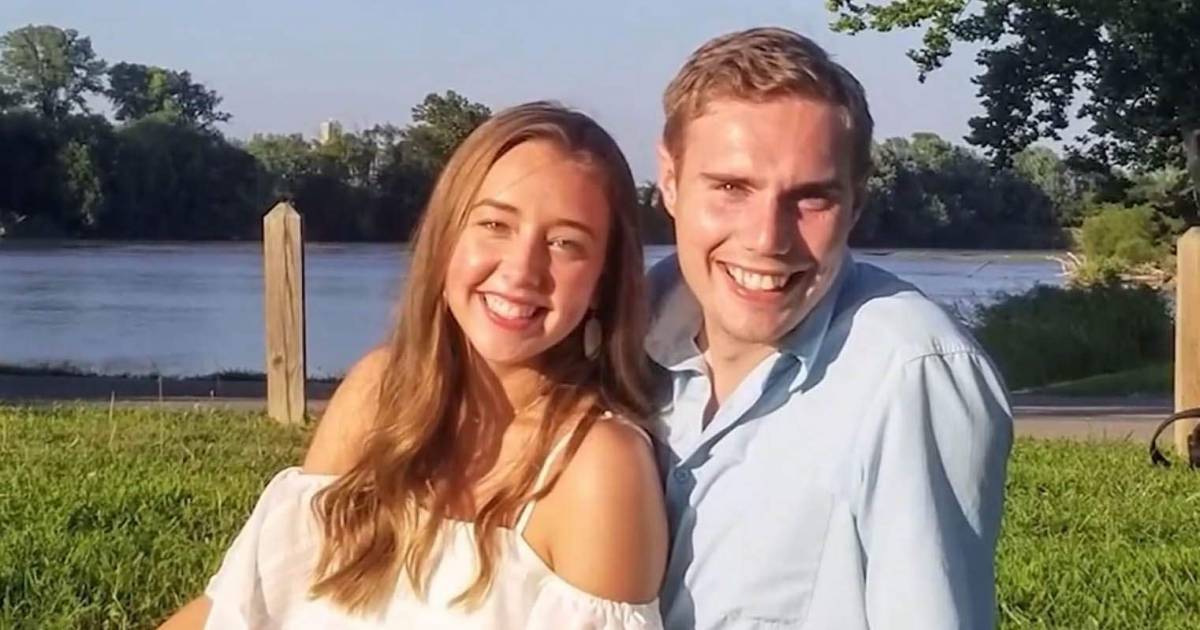 A wedding photographer company mocked cruelly the fiance of a dead bride-to-be on their planned wedding day. The shameful incident happened after the fiancee asked for the refund on their photography fee which due to the tragic death of Alexis Wyatt never happened. 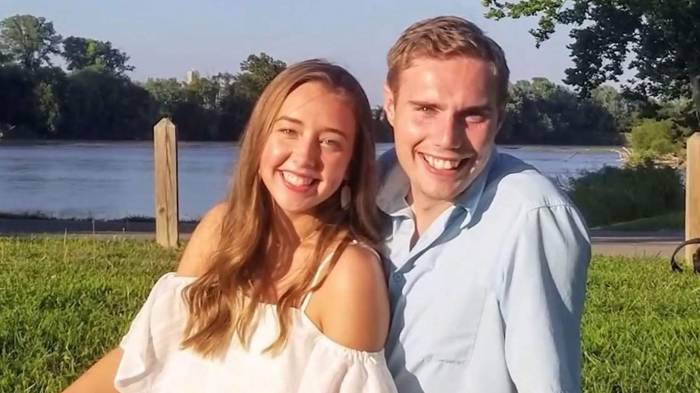 According to reports, the Colorado man was mercilessly mocked over his dead-to-be wife's death online on the company's website.

According to KRDO-TV, citing his rare and heartbreaking circumstances, Justin Montney, of Colorado Springs, asked the firm Copper Stallion Media to return a $1,800 deposit after his 22-year-old bride-to-be, Alexis Wyatt, was killed on Feb. 4. 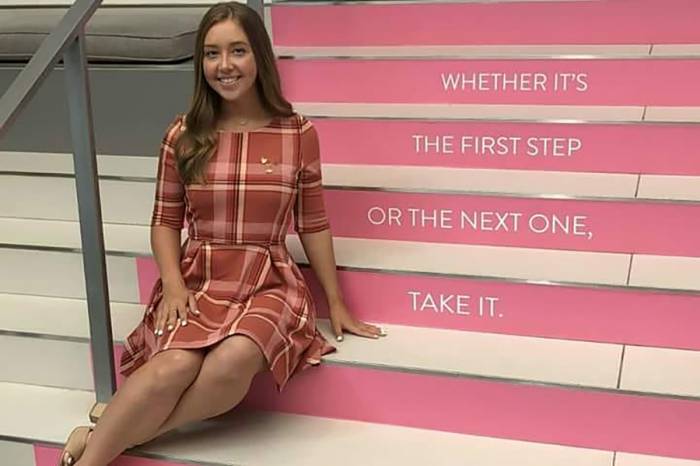 “They said they’d extend my service to my next wedding, which was a very insensitive thing to tell me,” he told the station. “They should have been able to [refund it] because they didn’t render any services.”

The company later turned their back from the commitment claiming a “legally binding contract” signed in November. 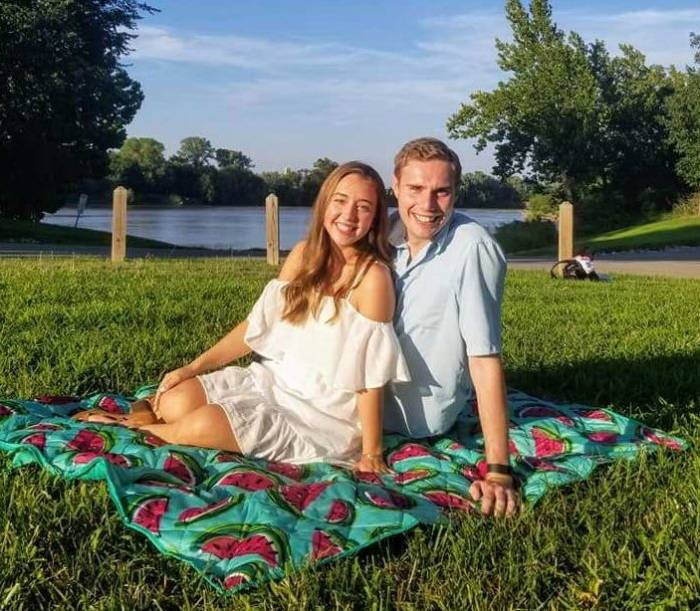 According to Fox6 Now, as soon as the news of the company mocking their customer so heartlessly reached to the public, people left negative reviews not the website and bashed the company for their inhumane response.

It states that Montney brought the story to “the failing news station KRDO” for a segment in which he “admits the contract was non-refundable.”

“Life is a b-tch Justin,” the website reads, according to the station.

The message appeared to have been removed since then. 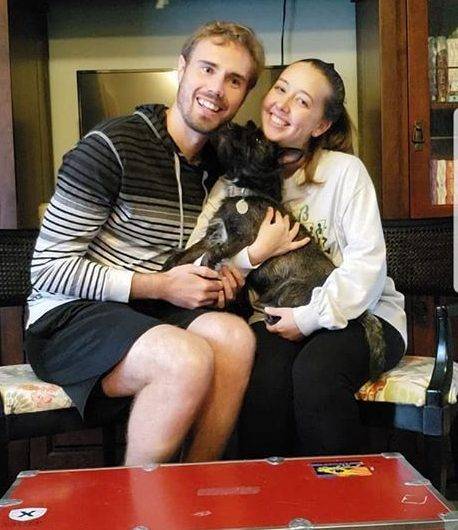 “We replied and expressed our sympathy and explained to him that all of our wedding contracts are non-refundable,” Copper Stallion Media also said on its website.

“He kept emailing us trying to get a refund and we kept reiterating that the contract is non-refundable. We eventually stopped responding since the issue was moot.” 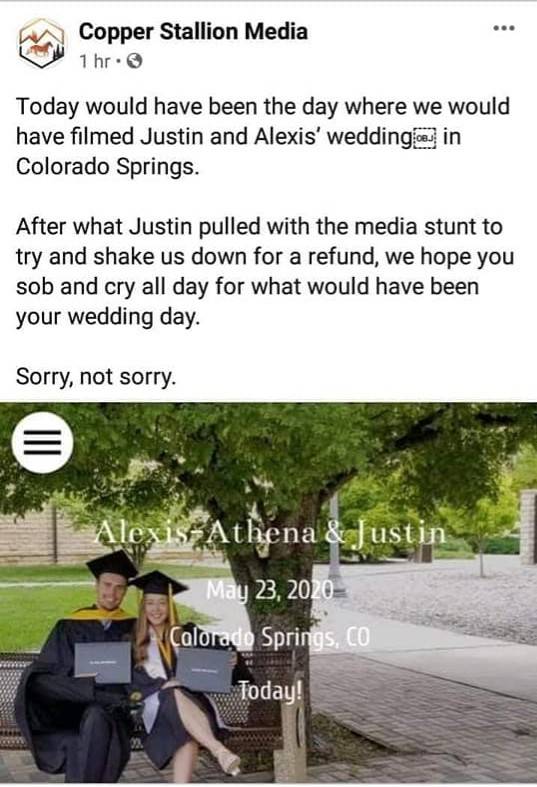 The company has not yet responded to the whole incidence.