In his latest song, Weeknd sports a new look for his fans and to say people are shocked is the least. With his puffed lips and swollen cheeks, the singer says "But then you saw me, caught you by surprise," which with this surprising new look is no less than truth spoken. 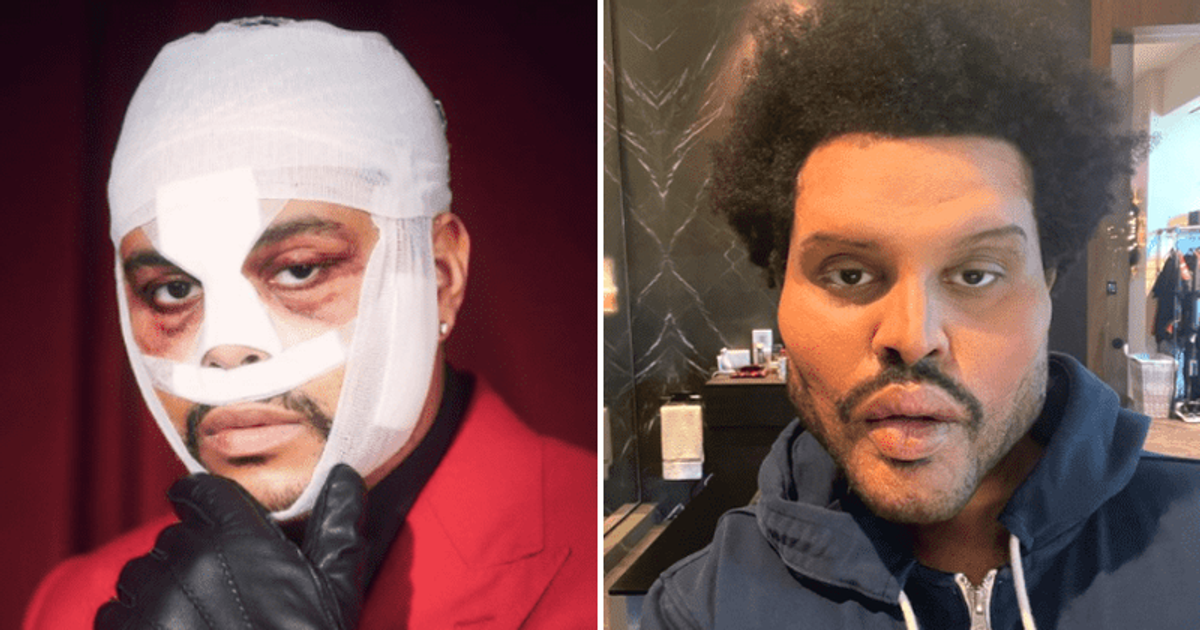 The Weeknd is all set for embracing “new year, new you.”

His new song 'Save Your Tears' of the album 'After Hours' was premiered this week and his fans were left confused as the 30-year old was seen sporting disturbing alterations on his face. 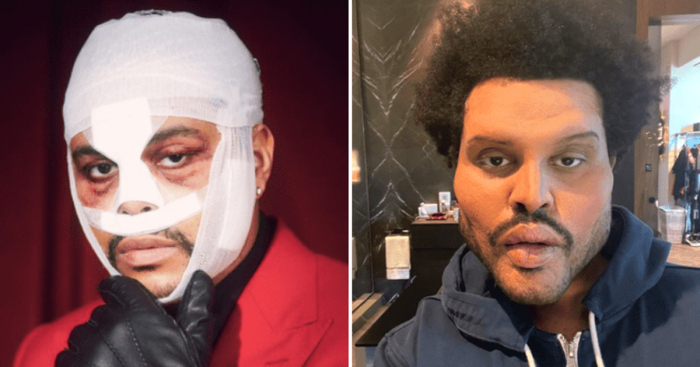 The singer was seen sporting a crooked nose, bloated cheeks, puffed up and swollen lips, and visible surgery scars.

“Why does The Weeknd look like that in the Save Your Tears music video!?! I don’t like it,” said one horrified fan.

Another borrowed lyrics from his 2018 hit “Can’t Feel My Face” to pinpoint a downside to the prosthetics, saying, “i bet he really cant feel his face now.” 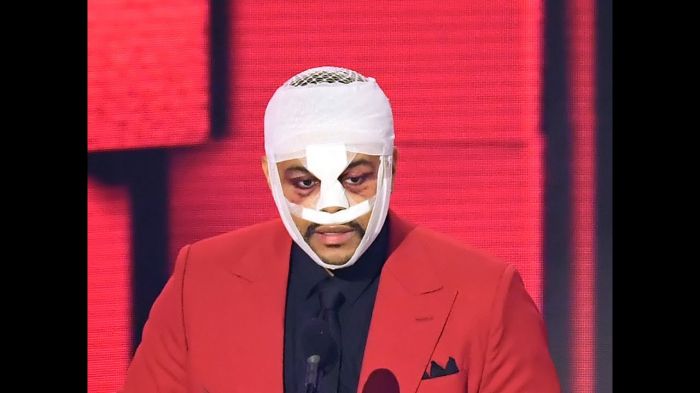 Fans are speculating that this is the response on Weeknd's behalf for getting snubbed at Grammy Awards 2021 nominations. The announcement left him emotionally heartbroken if not affected physically.

It is visible that fans are not at all happy with the singer's extreme new look and are comparing him to a modern version of surgery obsessed  Michael Jackson. Few even suggested him a new career option for a chance to pose as a villain Joker of Batman.

It is to clear though that the grotesque look of the music video was achieved through prosthetics or CGI as he already has a history of Prosthetic Renaissance a makeup effects studio that is claiming the credit for the transformation on Instagram.

There are still chances that the look is here to stay and is due to plastic surgery as in November Weeknd attended an award ceremony and accepted an award onstage at the American Music Awards. 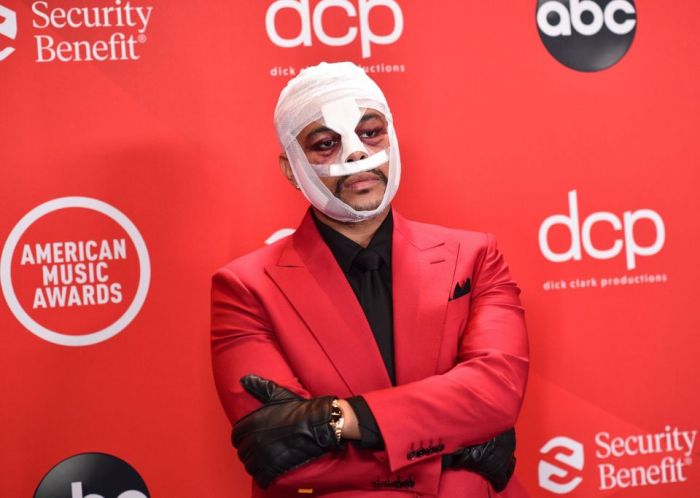