Weird Facts That You Will Never Forget

We never stop learning. Every day is a new opportunity to learn something that we didn't know before. The internet is home to unfathomable amounts of information. That said, not all info is good info. Still, the facts you are about to see should surprise you. Get ready for some weirdness. 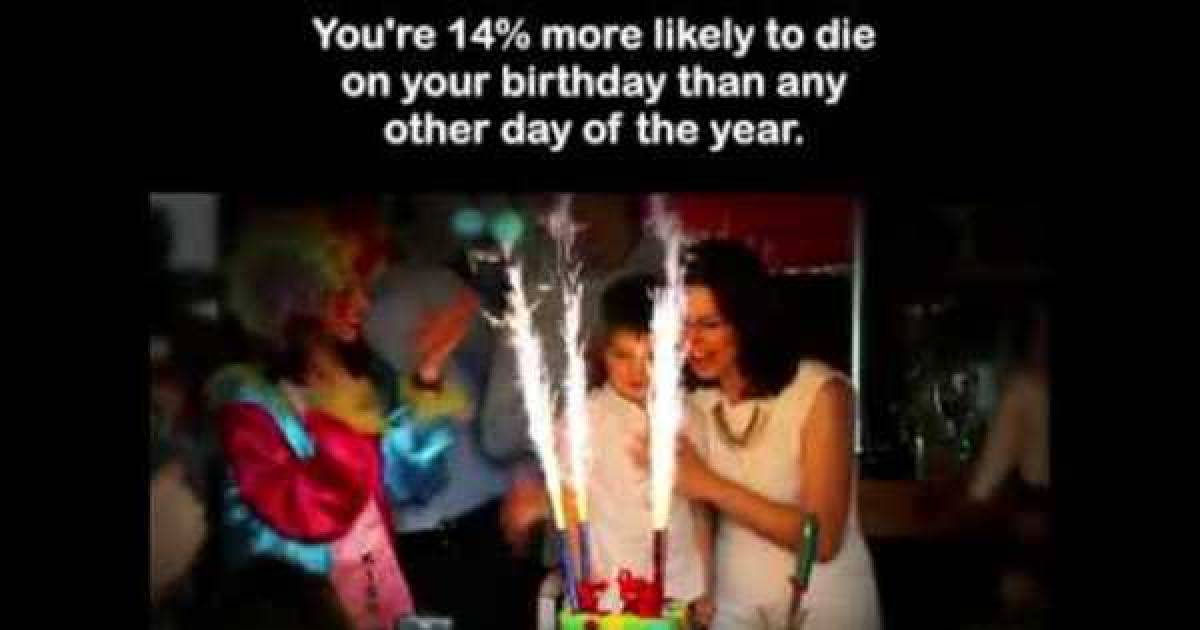 Doctors and scientists used to believe that babies did not feel pain. How the hell this could have happened idk but up until at least the 80s some doctors would operate on babies without using anesthesia. 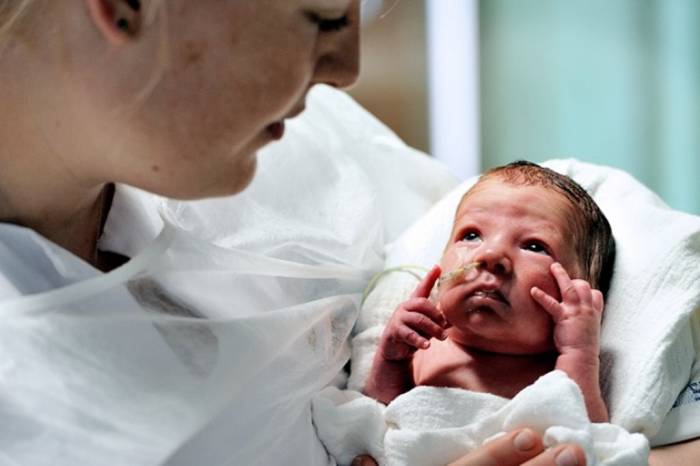 Did you know that there are some colors that are impossible to see, let alone imagine? It's true. We can't see the colors yellowish blue and greenish red under normal circumstances. 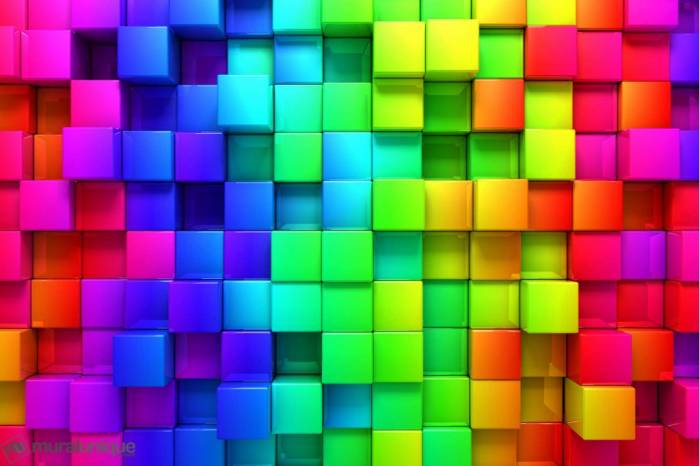 There is much about our world that humans do not know. In fact we have only explored 5% of the world ocean. We truly have no clue as to what could be lurking in those depths.

Just think about this little tidbit. Your average person will actually walk past 16 murders during their lives. That's a pretty shocking statistic. 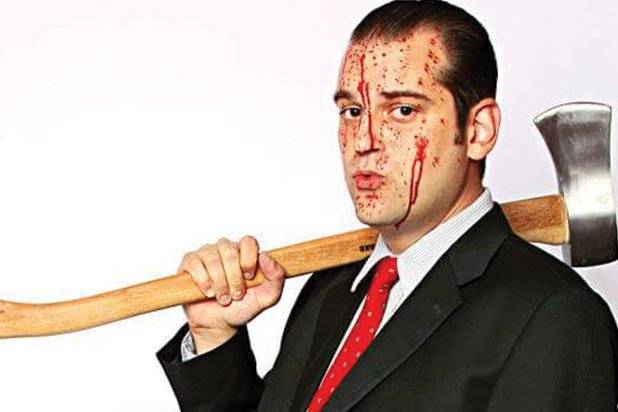 Joseph Metheny was a serial killer that would grind up his victims and add them to the meat he used for the burgers he sold at his food stand. That's pretty freaking creepy. 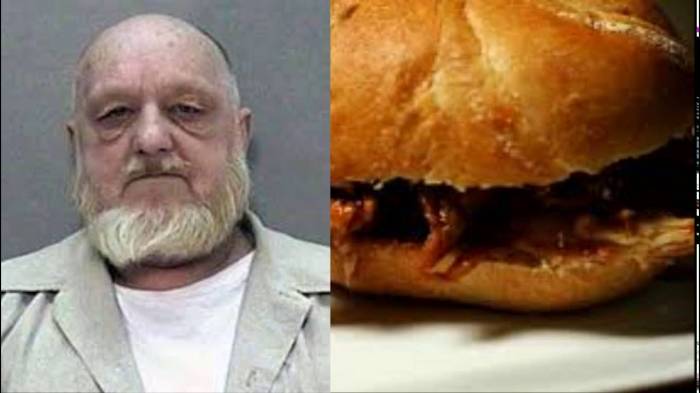 #6 Happy birthday to you.

For some strange reason, people tend to die on their birthday more than any other day. In fact, you are about 14% more likely to meet your demise on the anniversary of your birth than you are any other day.