Weird What If? Questions That You Might Have Pondered In Your Life

What would happen if the world just stopped spinning or you didn't shower for a whole year? What about not speaking a word for that same amount of time? These are just some of the questions that I will answer for you today. Are you ready? Well, let's get started. 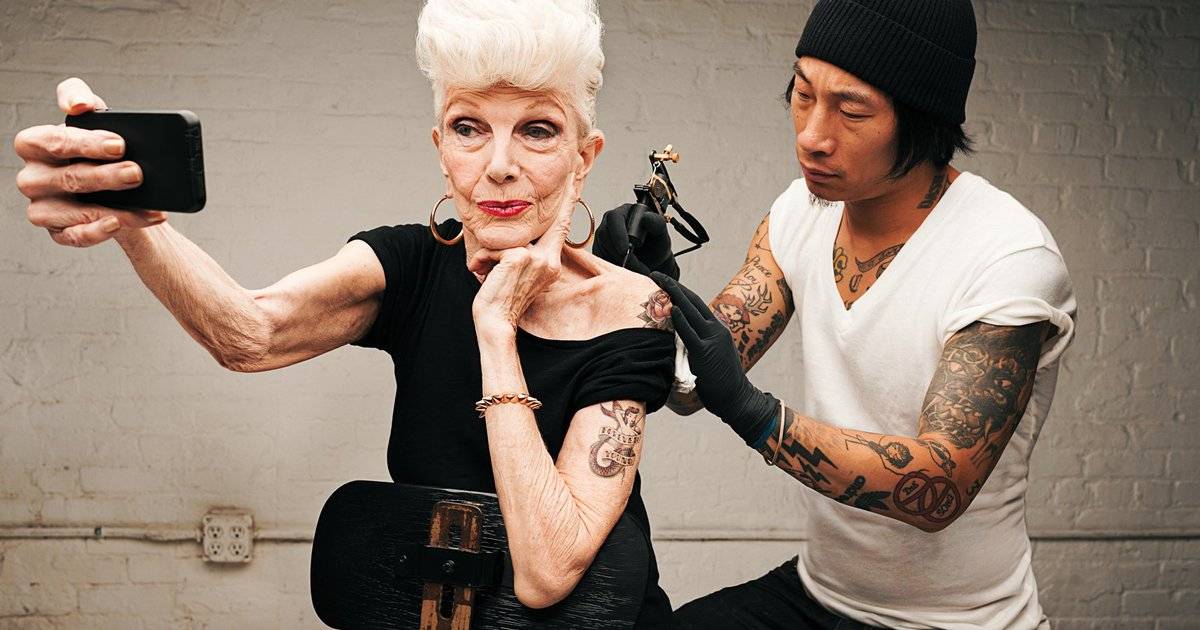 #1 What If Dinosaurs Never Went Extinct?

If the meteorite that led to the extinction of the dinosaurs had veered off course just a little our planet might look very different. Without the dinosaurs around, mammals rose up and became the dominant species on Earth but that wouldn't be the case if they had lived. Reptiles would rule this world and while it's possible that they could develop humanlike adaptations it's not very likely. 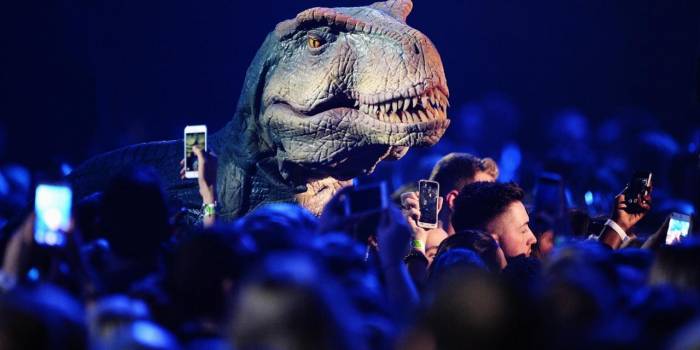 #2 What If People Could Move At The Speed Of Light?

If you could move at the speed of light time would start to slow down. For a person standing still an hour would pass but for someone who was running that same amount of time only half an hour would have passed. You would also see the world through a sort of tunnel vision with it being dark except the view ahead of you. If you kept moving faster you would eventually only see darkness because you would be moving faster than visible light. 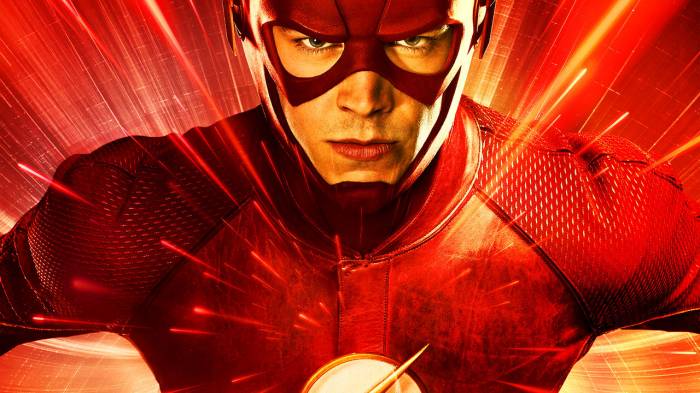 #3 What If You Cloned Yourself?

Everyone thinks that if you were cloned it would be an exact copy of you. This is one fact that sci-fi flicks have totally wrong. Your clone would not be an exact copy of you as your appearance is heavily affected by the environment of the womb. The clone would also have a completely different personality than you since you were shaped by the experiences of your life. Your clone would also probably have very bad health as almost all cloned creatures are born with some kind of serious birth defect. 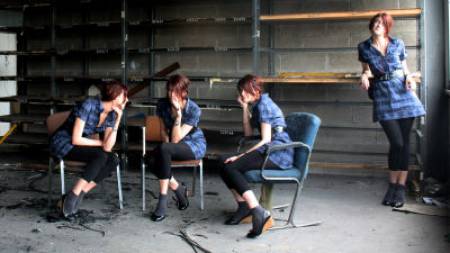 If we are ever to colonize Mars it will take a lot of work. Not just on machines to help us survive but from our bodies in general. Because Mars has a lower gravity than Earth your red blood cell count would decrease leading to a weaker immune system. There is also the problem of developing cancer from all the unfiltered radiation that we don't have to worry about on Earth because of our atmosphere. If that wasn't bad enough, the chemicals found in the soil on Mars would cause your thyroid to function less efficiently and spike your blood pressure before finally causing severe lung damage, so even eating food grown on the planet would be dangerous. That's a lot to overcome. 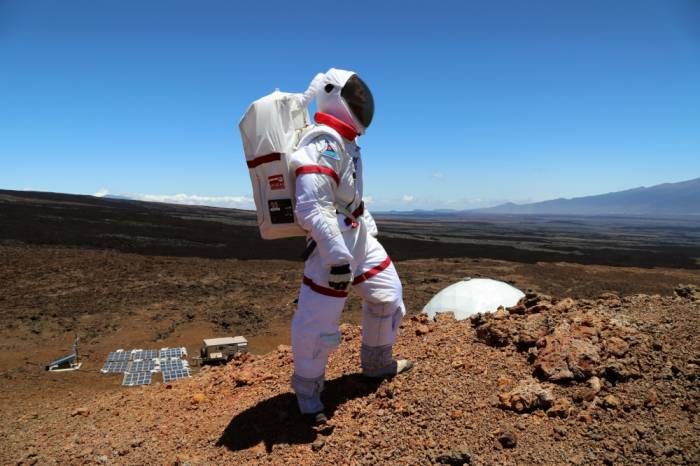 #5 What If You Only Drank Soda Instead of Water?

If you replaced your water intake with soda you would be giving yourself a death sentence. The acid would destroy your teeth over time. All of the sugar would lead to serious problems including diabetes. You would also be ingesting the equivalent of two extra large pizzas every day in calories. Then you will most likely die from heart disease. So yeah, drink water! 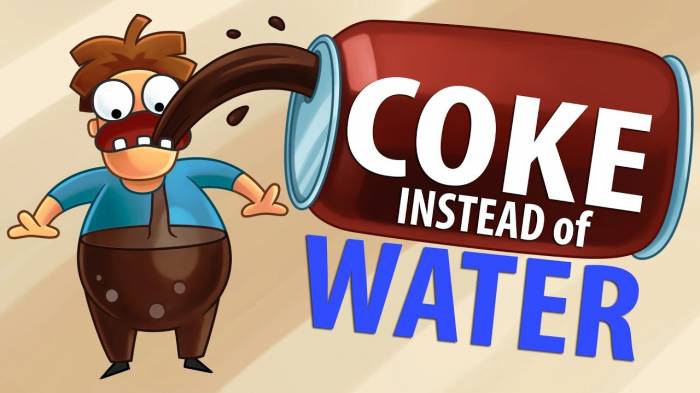 #6 What If Everyone Lived To Be Exactly 100-Years-Old?

If everyone lived to be 100 the crime rates would drop because old people don't commit as much crime as younger people do. People would spend more time cultivating friends with an expanded lifespan instead of spending most of their adult lives raising children. The amount of "new" things would slow as well because older people don't have as much interest in new things as younger generations do. This would lead to a spike in advertisements that targeted seniors.

#7 What If Google Shut Down For Half An Hour?

If Google shut down for just half an hour chaos would ensue. A few years ago Google went down for around 5 minutes and the web was shaken to its core. Over 40% of all net traffic just stopped. Competitors would probably try to capitalize on this momentary stoppage in service as well. Could you imagine Bing being the number one search engine in the world? It's a nightmare, right? 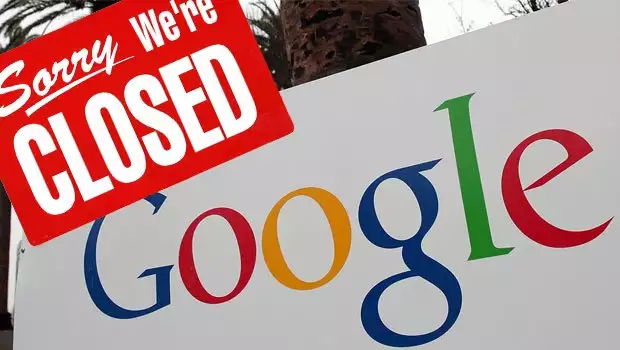 #8 What If The Earth Just Stopped Spinning?

You don't realize it but we are hurtling through space at a mind-boggling 1,000 km/hr. That's pretty freaking fast. While it's true that it is pretty much impossible that the earth would ever stop spinning this is what would happen if it ever did.

Trees, buildings, people, basically anything that isn't a mountain would be flung eastward due to the sudden stop and massive winds would shred anything in their path. Next comes the megatsunamis that would be taller than most mountains and the earthquakes and sudden volcanic eruptions. If that wasn't bad enough half the planet would be dark for 6 months of the year and become a frozen wasteland while the other half would be blazing hot as a perpetual day set in for 6 months. Needless to say, humanity would have a hard time surviving. 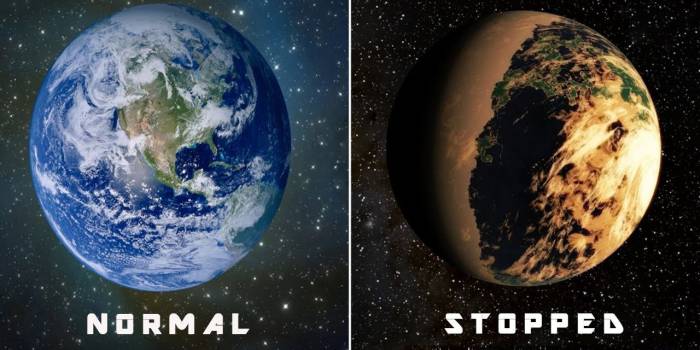 #9 What If You Didn't Shower For A Whole Year?

Not bathing for an entire year won't kill you but no one is going to want to be around you. The smell would be unbearable and you would be covered with all kinds of nasty rashes and fungus. Don't get hurt because your dirty nasty body would be crawling with germs so infection is almost a certainty even for the smallest of scrapes. Once you finally showered again it would still take several weeks for your skin to return to normal. 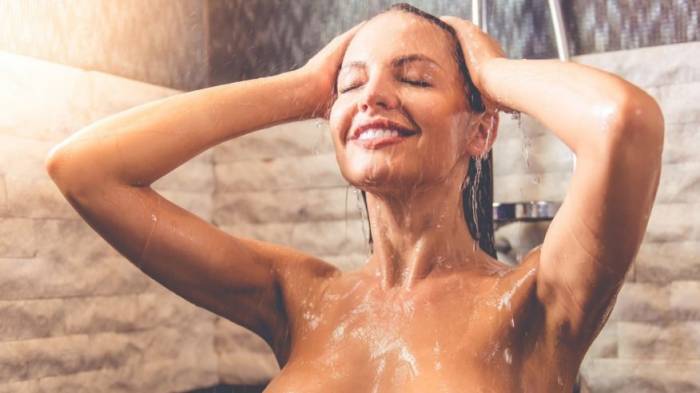 Have you ever wished someone would just not speak? Well if that happened it would actually do very little harm. If you were thinking that the muscles that allow speech would atrophy you would be very wrong because they are still used when we eat or brush our teeth or smile or frown. Your voice might be a little raspy once all is said and done but you wouldn't lose your ability to talk. 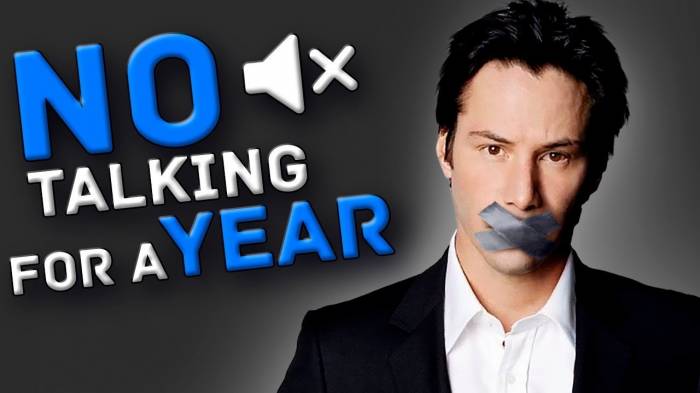