What A Wolf Attack Looks Like: Dog Wearing GoPro Is Attacked By Wolves

A dog captured the dramatic moment it was savagely attacked by two wolves while out hunting with her owner in Sweden. 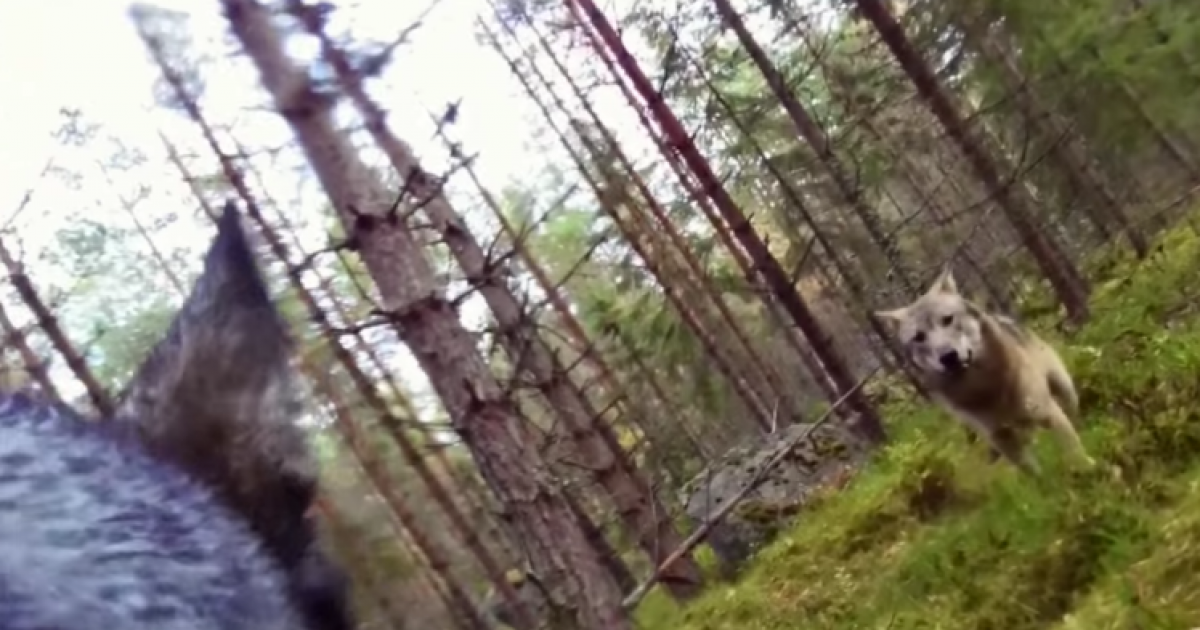 Klara, a four-year-old Swedish Elkhound, managed to capture the whole incident with a GoPro camera she was wearing.

The attack happened after the dog was let off her lead and went wandering further into the forest. 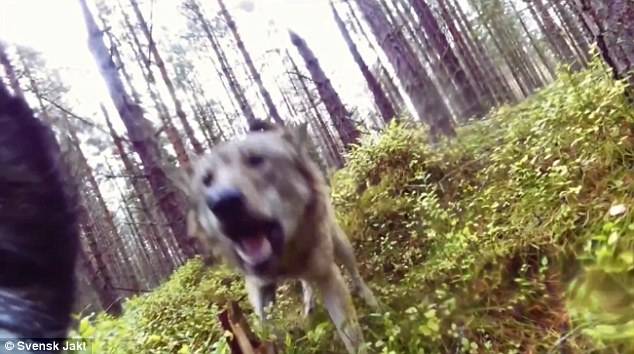 In the clip, the dog could be seen standing off with the predators before they closed in on her and began their vicious attack.

The dog can be heard crying in pain as she fends off the two wolves.

Luckily she was wearing her steel-lined vest, or she might have died from the viscous attack. 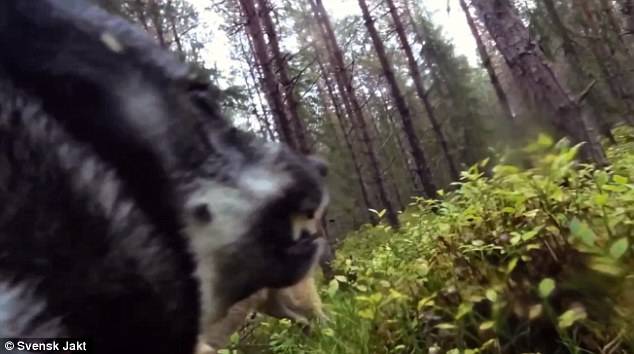 Thankfully, the Swedish Elkhound was quickly taken to a nearby vet.

However, after checking the dog over he noticed that she was bloody with bite marks and deduced that she had been attacked by wolves.

The vet treated a large wound on her back, stitched 14 smaller injuries, and cleaned 15-20 smaller wounds that were left to heal on their own. 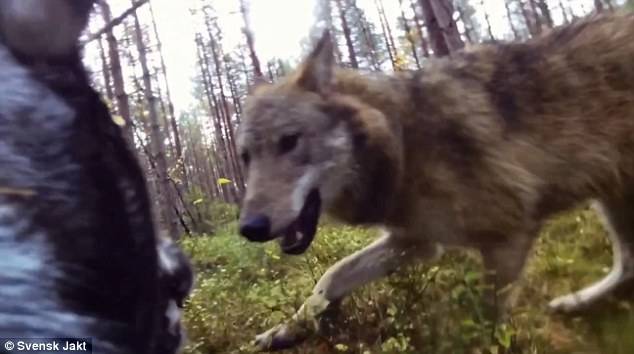 After three days Klara was back on her feet again and is doing well. 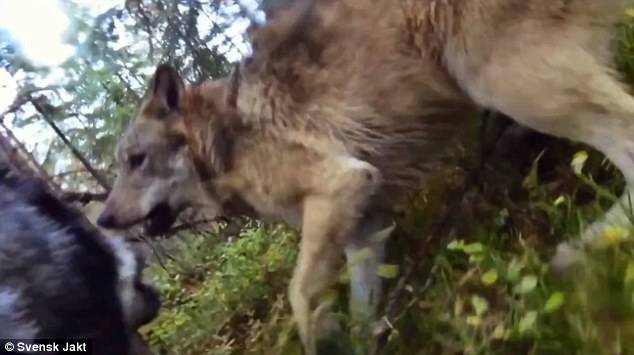 Since the vicious attack, Berglund has not returned to the same area with his beloved pet dog Klara 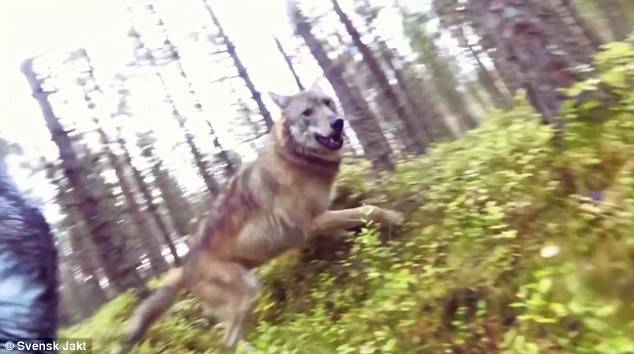