Did you know your nails can reveal clues to your overall health? Here are some signs that the state your nails could be signaling health problems 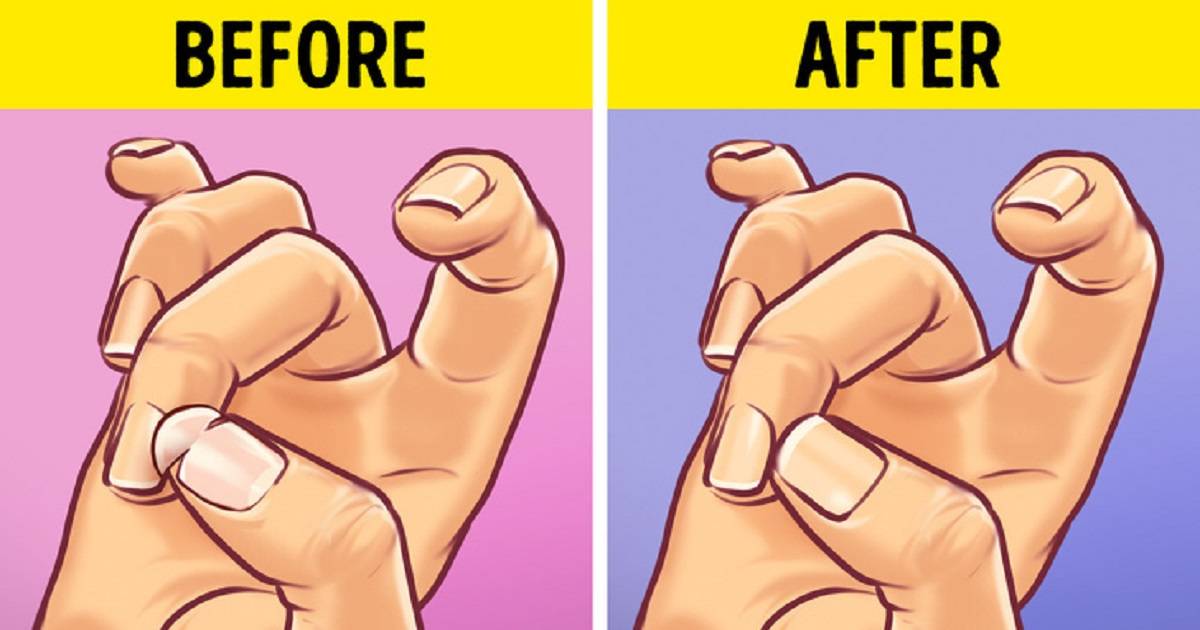 What Are Brittle Nails?

It’s not difficult to identify brittle nails: they split, peel, and break easily. Any breakage or ridges at the tip of your nails will feel sharp, and you will notice it easily. Women tend to struggle with brittle nails more than men. 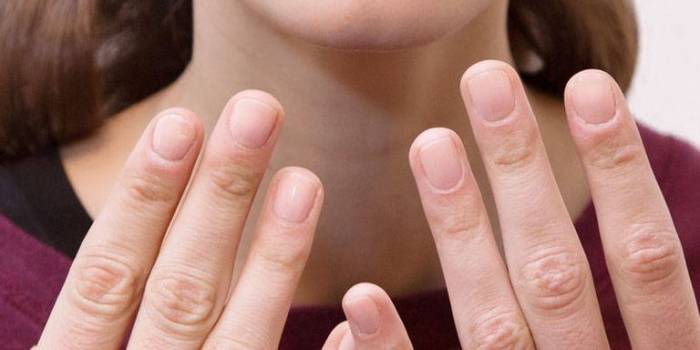 Brittle fingernails can have various causes, ranging in severity from 'minor' to 'life-threatening'. 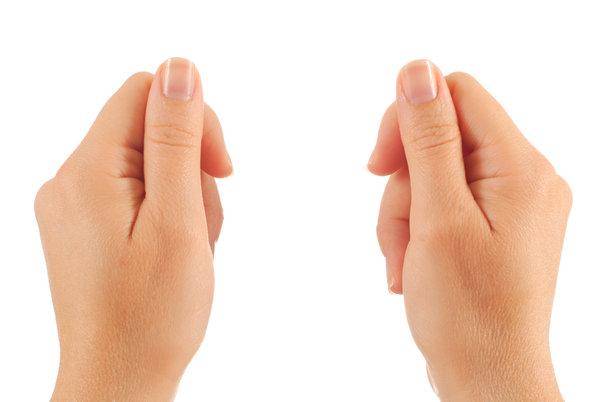 Fungal nail infections are caused by various fungal organisms (fungi). Fungal infection of the nails sometimes makes the condition sound contagious or related to poor hygiene. As the nail ages, it can become brittle and dry. The resulting cracks in the nails allow fungi to enter. Other factors — such as reduced blood circulation to the feet and a weakened immune system — also may play a role. 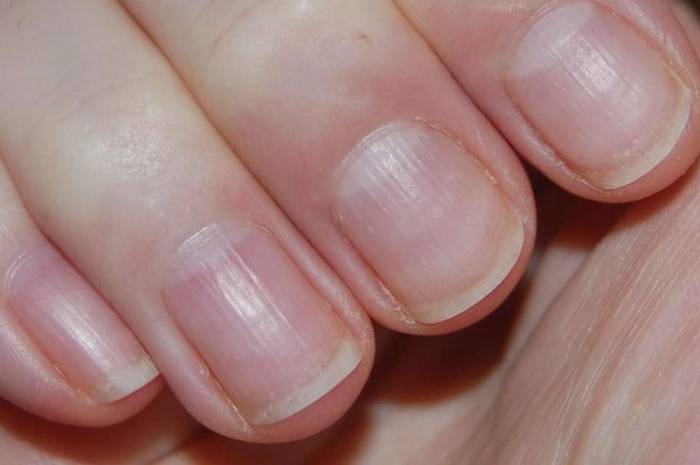 Brittle nails usually result from dehydration. Too little moisture in the nails means that we may not be hydrating ourselves optimally which can lead to weak nails. 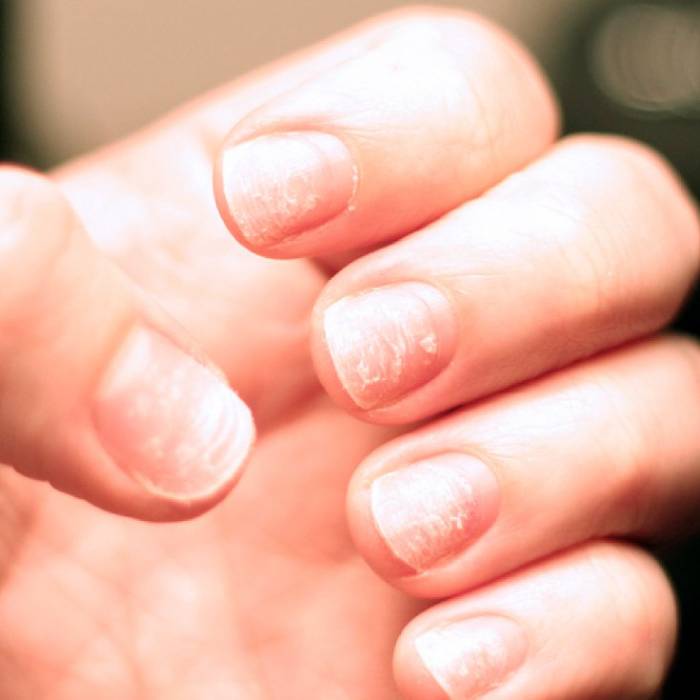