What Every Woman Should Know About Cervical Cancer

Cervical cancer is a disease caused by the human papillomavirus (HPV) in 99% of all cases. In this article, we will discuss its causes, symptoms and risk factors. 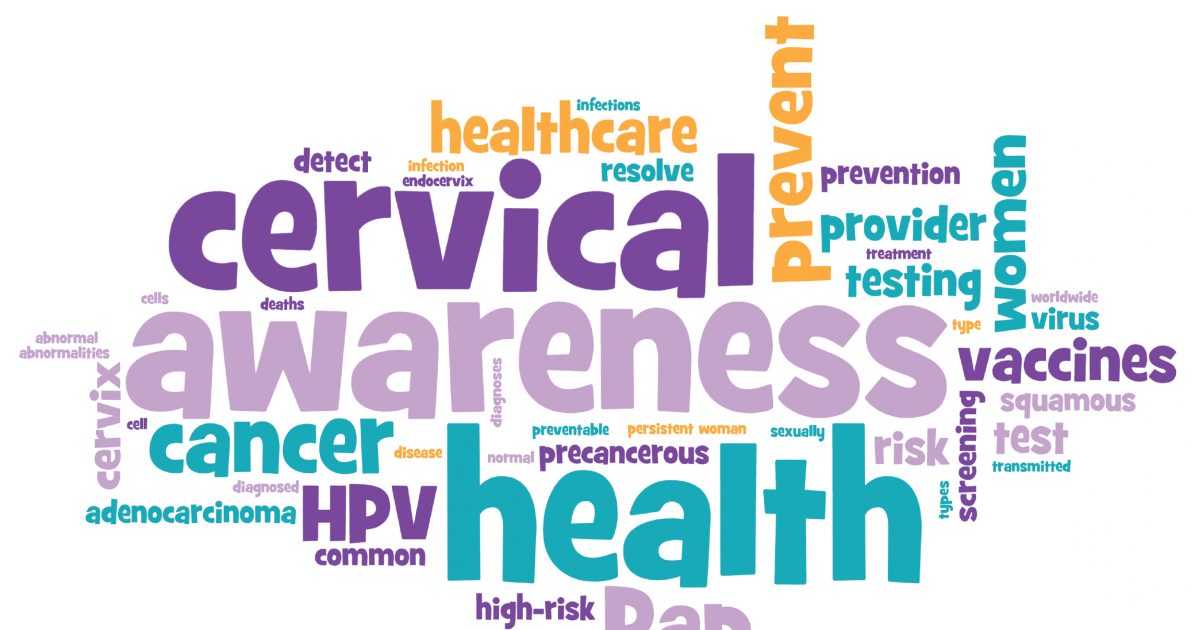 Cervical cancer is a disease that every woman should be aware of, as it is the fourth most common cancer among women in the world. Women between the ages of 35 and 45 are affected by it the most. However, the good news is that cervical cancer is the only type of cancer that can actually be prevented! It can be done by regularly visiting a gynecologist and taking all necessary tests. 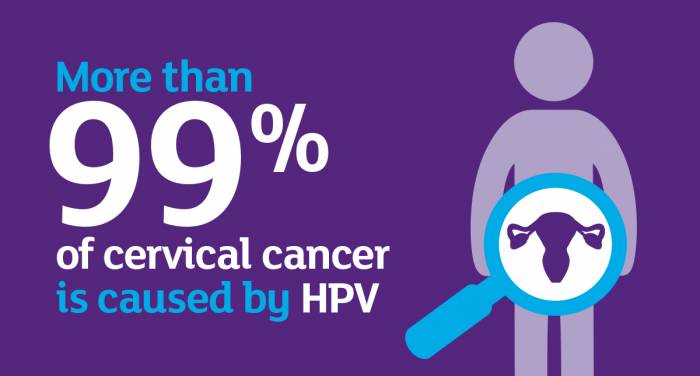 The thing about cervical cancer is that it does not appear suddenly. The first signs are so called precancerous lesions that appear on the surface of the cervix. A doctor can remove those lesions almost painlessly. If done in time, the lesions will not be able to develop into cervical cancer.

Vaccination of adolescent girls against HPV and regular cervical screenings to identify signs of precancer can reduce the occurrence of the cancer by 80-90%.

Most people get infected with HPV at some point in life, mainly through sexual contact, although HPV can also be transmitted by skin to skin contact and sex toys. In about 90% of cases, the body's immune system fights off HPV on its own. 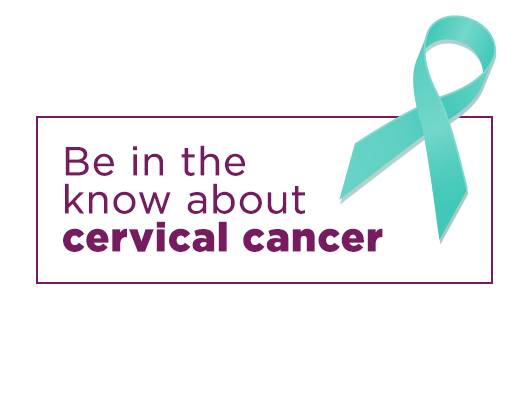 Any women can get cervical cancer, bu some women are at higher risk because of factors such as:

- having the Human Papillomavirus(HPV), which causes nearly all cases of cervical cancer

- smoking, it weakens the immune system making it harder to fight off HPV infections

- conditions that make it hard for the body to fight off infections such as AIDS.

If you have any questions about the risks of HPV, please ask your doctor for advice. Timely participation in vaccination and screening programs can help avoid cervical cancer.

Cervical cancer normally doesn't manifest itself at early stages, so a woman doesn't feel any different. Its advanced stages are accompanied by the following symptoms:

- pain during intercourse or urination

- pain in the back, pelvic area or legs 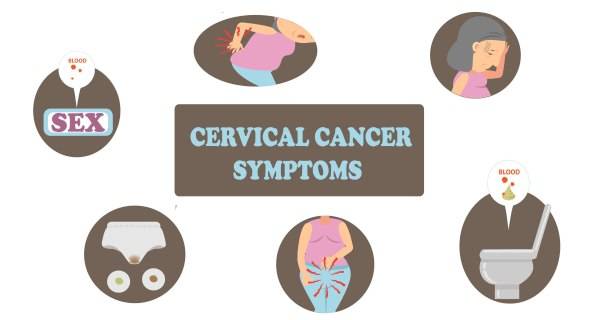 The simplest and most effective way to detect cervical cancer is to visit a gynecologist regularly for some tests to reveal disease at the earliest stage.