Whatsapp has recently been criticized for playing a major role in spreading messages that contains misinformation related to COVID-19. With the uncertainty surrounding this virus, it can lead to a bigger disaster than the pandemic itself. Based on this reason, Whatsapp has announced to place new limits on the forwarding of messages. 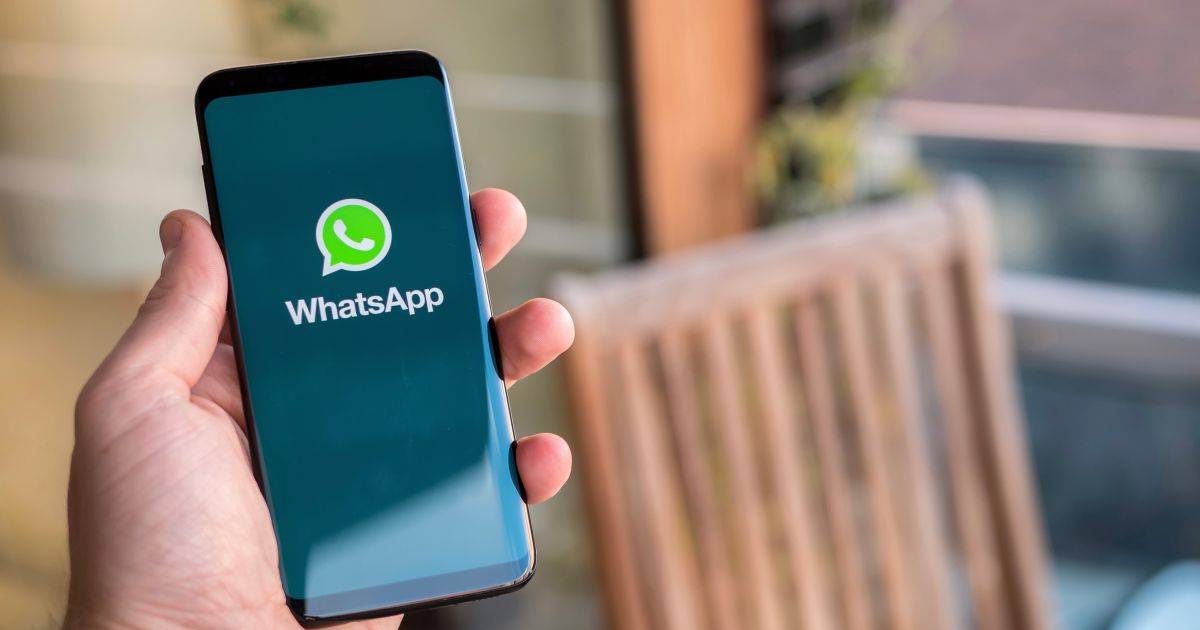 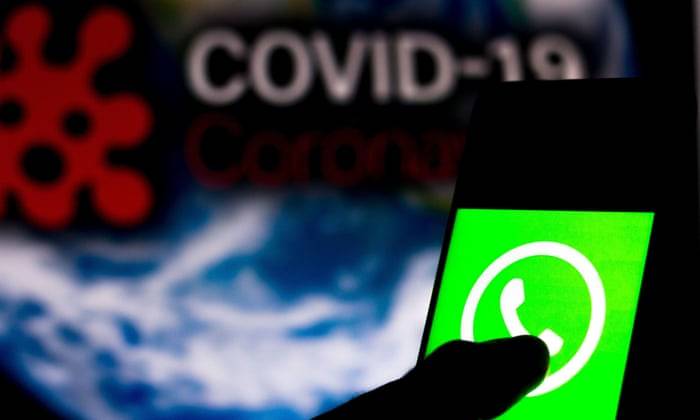 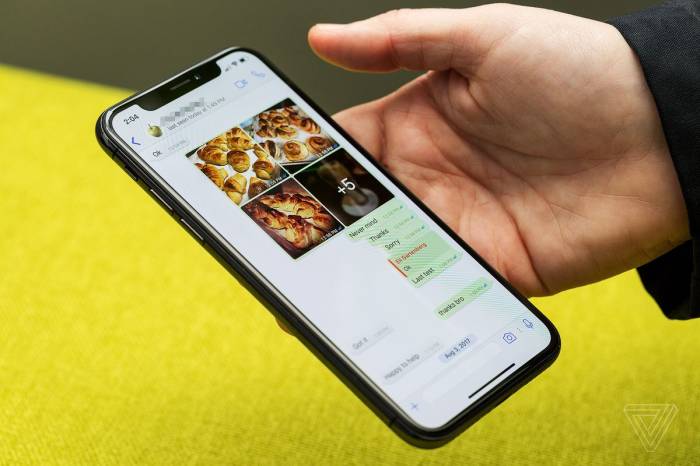 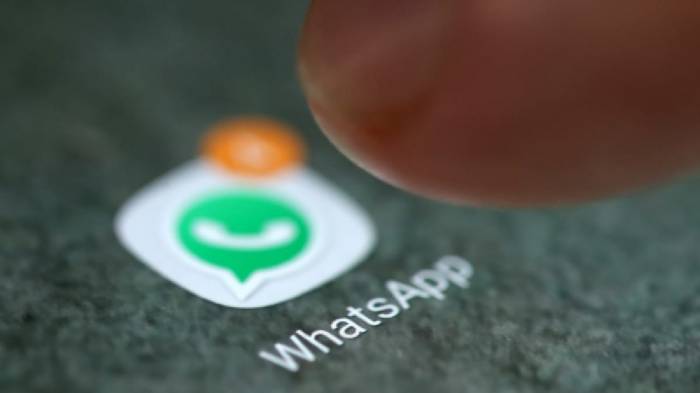 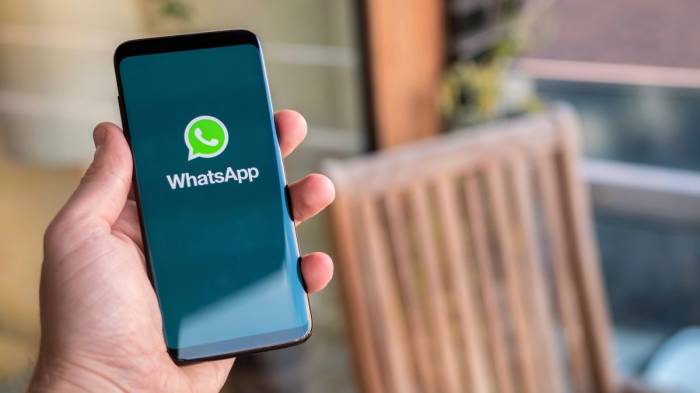 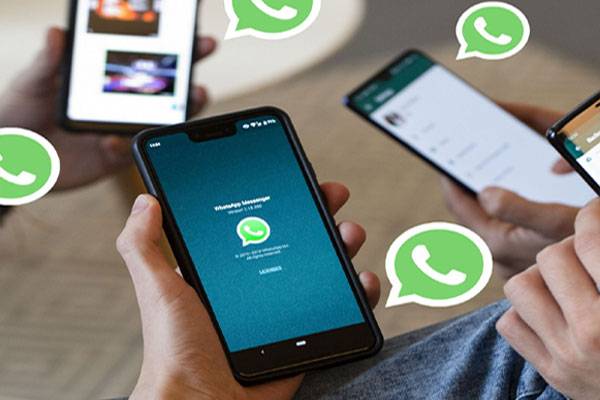