Posted by Sama in News On 11th May 2018
ADVERTISEMENT

In a closed meeting of White House staff, White House official Kelly Sadler passed a highly insensitive comment regarding McCain's health in response to McCain's opinion of saying no to Trump's decision of appointing Gina Haspel as CIA Director. Sadler in his rude remark said, "It does not matter, he is dying anyway." 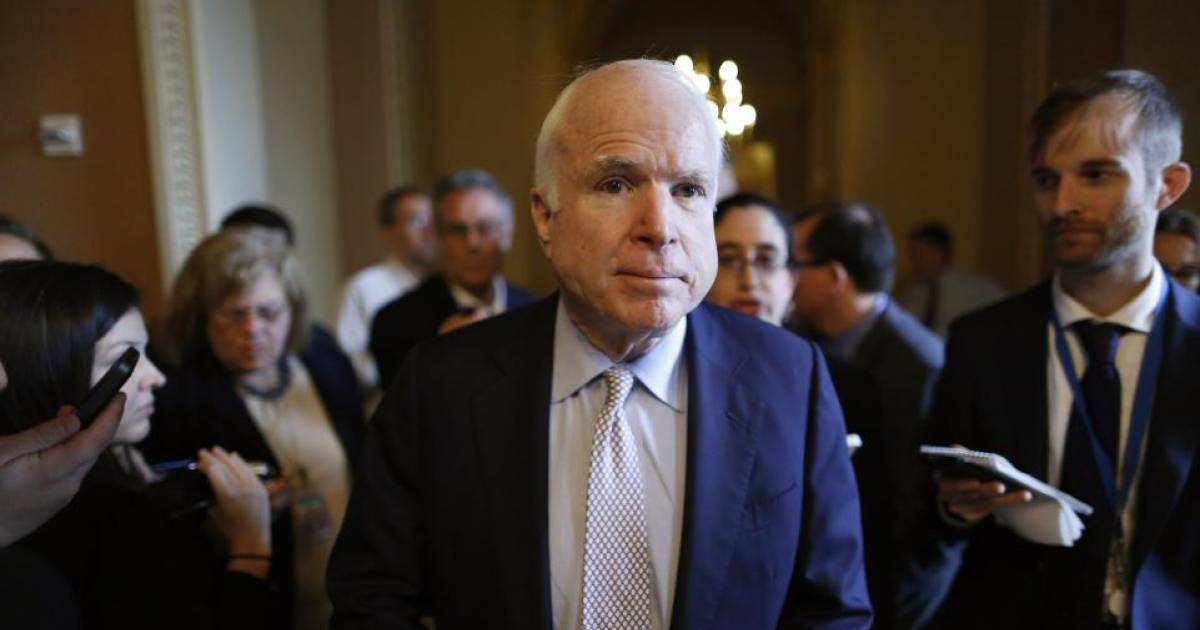