A video showing a white man staring at this black family enjoying their meal has gone viral on TikTok. This experience is all too common for black people as they always have racists policing their behaviour in everyday situations. 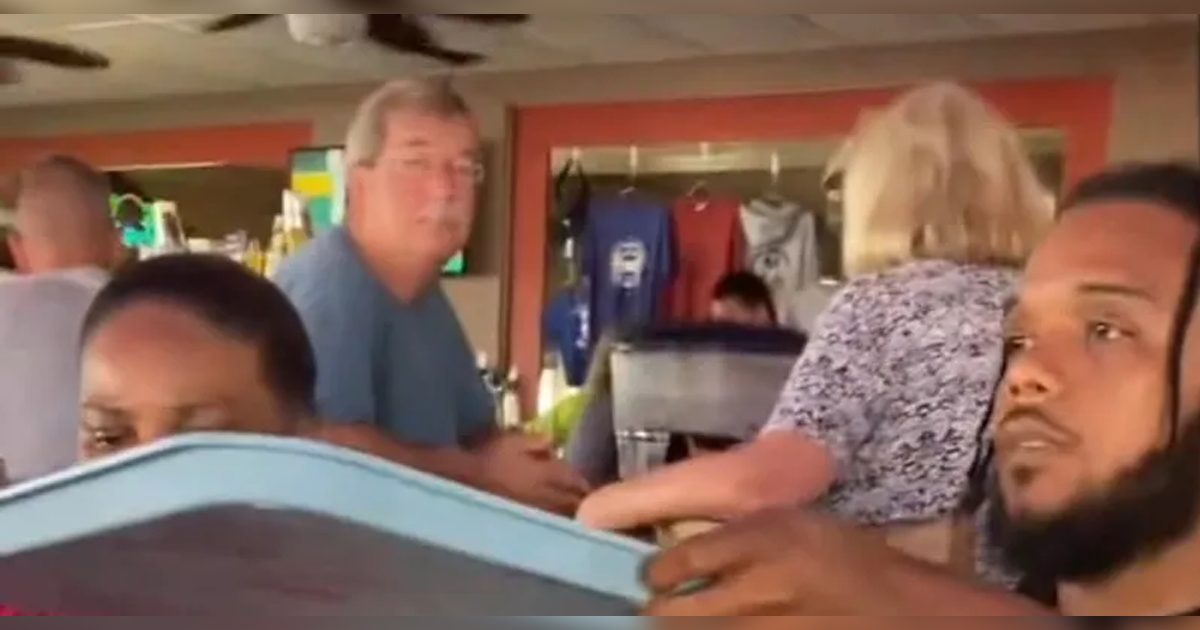 A video showing a black family enjoying a meal as a white man looks on at every one of their actions has gone viral.

This shit is annoying. Turned around to stare at us for 2.5 hours straight. 🤦🏾‍♂️ #rude #annoying #yt #fypシ

Uploaded by @jusdeuce has since gone viral as people chime in with their own experience of this seemingly invisible act of racism. 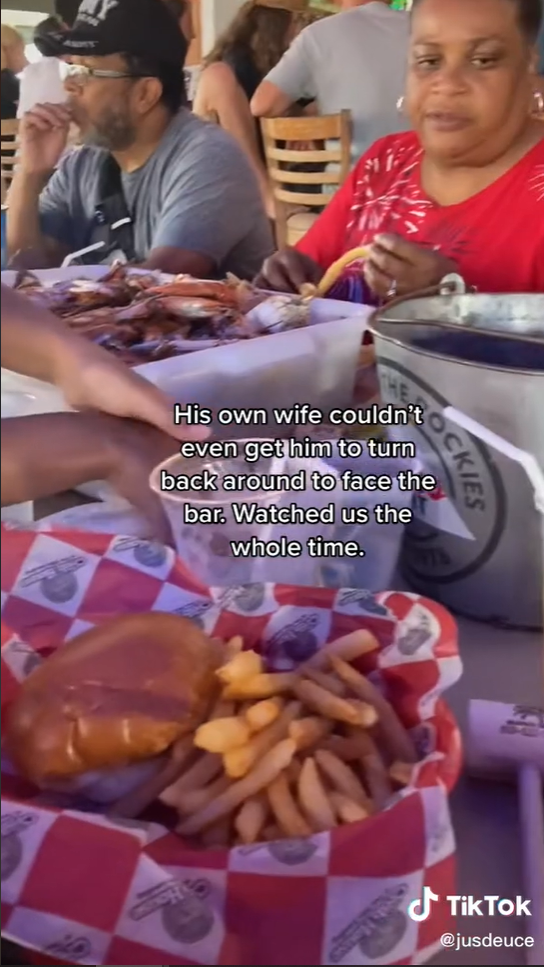 The narration over the video says, “When you’re black you’re never really lonely because there’ll always be a white person all up in your business.” 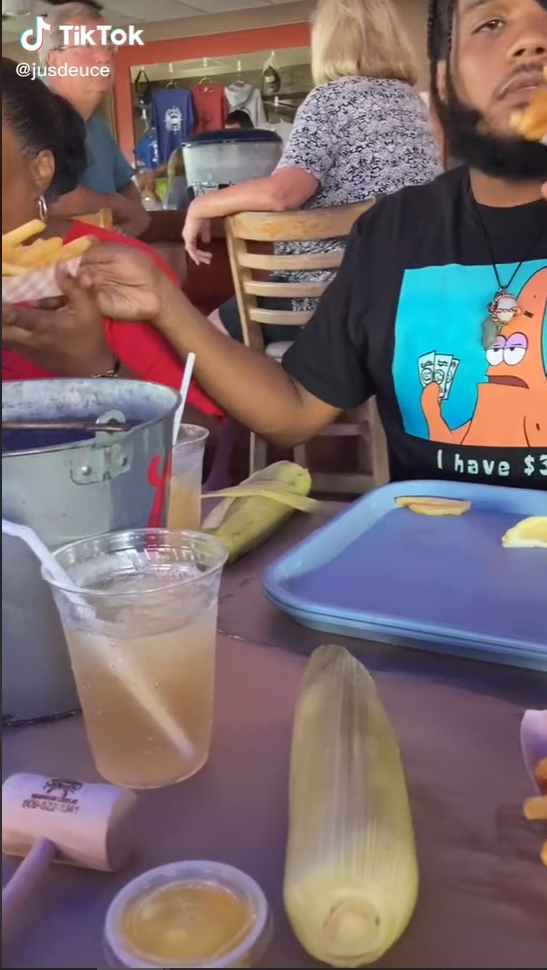 A white man can be seen in the video with his head turned towards the family glancing at the family periodically. 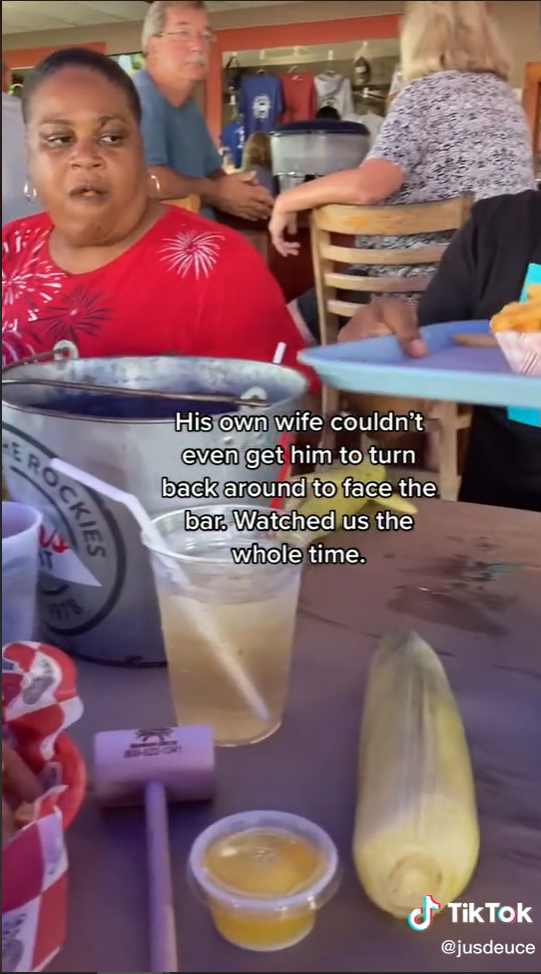 The man who uploaded the video said he did the same thing for over 2.5 hours.

“His own wife couldn’t even get him to turn back around to face the bar. Watched us the whole time.”

This commenter said that it was because racists couldn't fathom sharing the same spaces with black people.

Another said that it was simply toxic behavior where they couldn't see people of color happy.

While most chimed in with their own story, there were still some willing to give the man the benefit of the doubt that perhaps the man’s intentions weren’t negative or sinister.

One person however shut down that line of thought by saying, “I’m sorry, but no. It’s rude to stare while sometimes [sic] eating… idc how much admiration you’re in.”